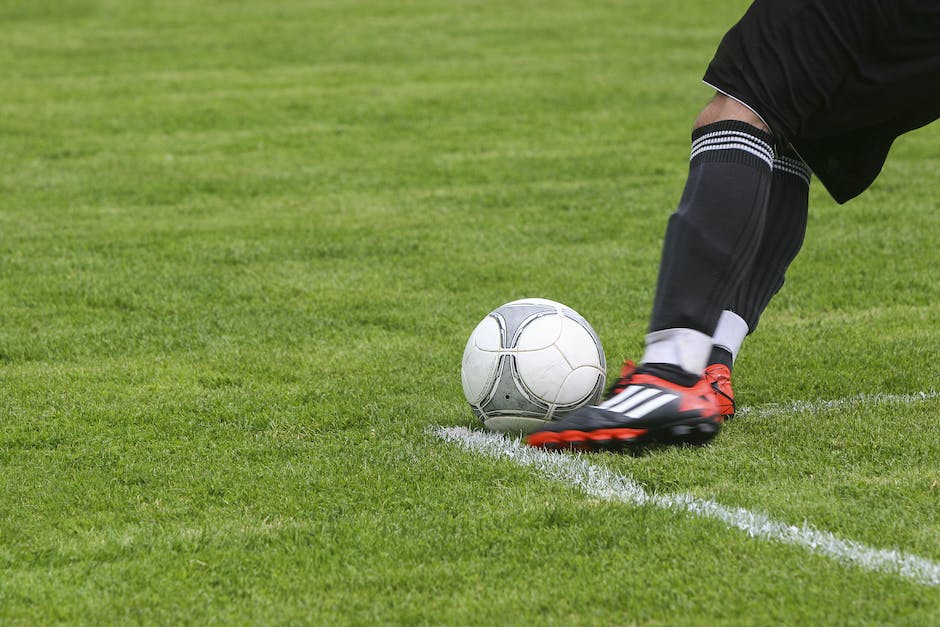 Everton signed Alex Iwobi at the Transfer Day Deadline for £32million. How have Iwobi performed for Everton so far? Let’s take a look.

Here we are, it has taken longer than expected, but we are finally at the end of the summer transfer reviews. That means today we will be covering Alex Iwobi. A bit of a contentious player among the fan base. Is the hate he gets from some warranted? What about all of the praise he gets, is it warranted? Well we will go through and give you the good, and the bad and see if we can’t sort out Alex Iwobi.

You may remember at the end of the summer transfer window Everton were still looking to secure another attacker. Ideally they were looking for a left footed winger who could create from the right wing. Unfortunately the right opportunity to sign such a player never came about, but Everton still wanted another attacker. Like many windows Everton left it late, and ended up with a player that some would say was a panic buy. That player is none other than Alex Iwobi.

Iwobi ended up coming over from former powerhouse Arsenal at the very end of the summer window. He had been the Gunners since he was just 14 before moving to the Merseyside club. He had a bit of an up and down senior career for the London club. He ended up with 136 appearances in all comps, but only ended up with 15 goals in that time, along with 22 assists. Not the best offensive numbers ever, but as most of you know numbers don’t always tell the full story of a player, so let’s get into what Alex Iwobi does well.

First off Alex Iwobi is an incredibly strong footballer. He’s only 5’11”, but the lad plays so much bigger than that. His strength allows him to be excellent at holding up the ball when need be. If that’s the first thing you notice, the second might be his willingness to try any ball to get an attack started or keep one going. He’s good at the clever flicks and not too shabby at switching play or playing a ball over the top of the defense.

Of course that’s not all the 23 year old Nigerian international does well. He has got excellent pace. His ability to just simply out run some defenders can sometimes be overlooked by some, but we’re here to tell you to not sleep on the speed of Alex Iwobi. Lasty the thing that may have been why Everton wanted to bring him in, is his top notch crossing ability. If you go look up any highlight montage of Iwobi on youtube you are just going to see some outrageously good crosses. He is honestly probably up there with the likes of Lucas Digne, and Djibril Sidibie in terms of crossing ability it is probably the very best part of his game.

Areas Where He Needs To Improve

Now like just about every single player it isn’t all good. One thing that clearly needs work more than anything else is his finishing. There have been at least 3 occasions this season where he has worked himself into an excellent position to score, and then fired the ball directly at the keeper.

No one should be expecting him to bang in 10 goals a season, because that isn’t his game, but when you are one on one with the keeper and you fire it straight at him, that is a problem that Everton supporters will want to see rectified. Another thing that is a bit concerning is his perceived lack of flexibility in positions.

We have seen Alex Iwobi play in a few different spots this season. Both wings, and up the middle in a 10 role when Everton were still playing with just one strike. When Iwobi plays that 10 position his creativity is unbelievable, and Everton looks dangerous in every attacking move. That hasn’t really been the case when he’s been on the wings. He has shown flashes here and there, but unlike Bernard who is cutting inside a lot and making great overlapping runs, Iwobi doesn’t really seem to look to do that as much. That is really odd quite frankly. If he is so comfortable with playing that 10 role, you would think that he would enjoy cutting inside and making those runs more often.

Bright Spots in His Game

We have seen Alex Iwobi have some pretty bright spots for Everton thus far this season. The one that most people will probably point to is his match against Wolves way back in August. It was his very first start and he really put on a show. He marked the match with his first goal in a blue shirt, and really just played his tail off all afternoon, and he was playing on the left wing. Probably the only other performance you could point to was his start against West Ham in October.

Instead of the wing Iwobi got the start at the 10 position, and was stellar. He was probably the best player for Everton that day. Any attack that Everton had he was involved in, in some way or another. He should have had a goal as well, but like we talked about earlier he shot it right at the keeper.

Now we also have to point out probably his worst performance. That would probably be the 3-1 win against Chelsea. He was back out on the left wing, and it was just an all around poor performance from him. Only 57 percent of his 21 passes were completed, only created one chance, only 41 touches in 90 minutes, and lastly only won 2 of the 17 duels he was in that day. Now Everton won that match, in fact dominated that match, so it didn’t really matter all that much. In fact you could argue that it was just an off game for him.

It is important to note that Iwobi has been out injured since Marco Silva got sacked. He just got his first match with Ancelloti this past weeked at Watford, and he actually looked really good, so maybe with the world class manager he has now, Iwobi will really turn it on and show that he can be a mainstay in this Everton squad for years to come.

As always, make sure you follow us on Twitter @ToffeeTargets for more up to date Everton transfer news.

Also, give me a follow on Twitter @jakeholton12 I love talking about in-depth analysis on players across Europe or my latest post on Old School Everton or our Moise Kean review.

Be sure to stay up to date with the latest Everton Transfer News.