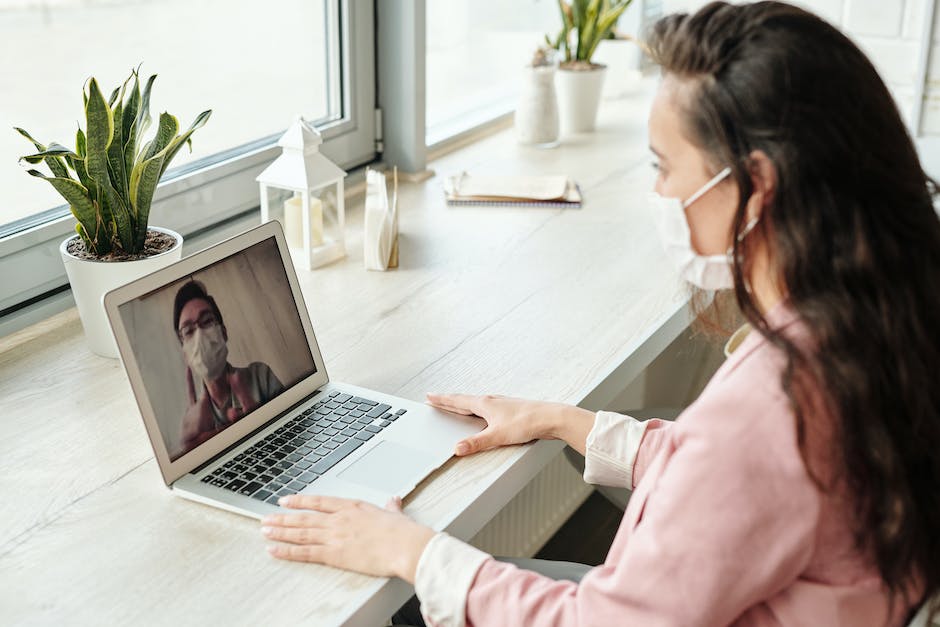 Each year, the Kaiser Family Foundation conducts a survey to examine employer-sponsored health benefits trends. This document summarizes the main points of the 2020 survey and suggests how they could affect employers.

The following were the most common plan types in 2020:

HMO enrollment has gone up and down over the last several years (enrollment was up to 19% in 2019), so it’s unclear how this will trend in the near future.

Beyond deductibles, the vast majority of workers cover some portion of the costs from their health care services. For example, 65% of covered workers have coinsurance, and 13% have a copay for hospital admissions.

In addition, nearly all workers are covered by a plan with an out-of-pocket maximum (OOPM), but the costs vary considerably. Among covered workers with single coverage, 11% have an OOPM of less than $2,000, and 18% have an OOPM of $6,000 or more.

Similar to the last few years, 56% of employers offer health benefits to at least some workers. Only 48% of very small employers (three to nine employees) offer coverage, while nearly every large employer (1,000 or more employees) offers coverage.

Wellness programs help employees improve their lifestyles and avoid unhealthy habits. Fifty-three percent of small employers and 81% of large employers offer at least one wellness program in the areas of smoking cessation, weight management and lifestyle coaching. Of these large employers, 44% offer participation incentives like gift cards or merchandise.

The large majority of employers with 50 or more workers have embraced telemedicine, with 85% offering health care services through this method. The telemedicine method has been beneficial for clients who are high risk for COVID and even for those who have different disabilities. Within the last year, telemedicine offerings have increased significantly, especially among employers with between 50-199 workers.

Twenty-three percent of workers with small employers are enrolled in plans that are either partially or entirely self-funded, compared to 84% of workers with large employers. In the past few years, level-funded plans have become more popular. Level-funded plans are health plans provided by insurers that include a nominally self-funded option for small or mid-sized employers that incorporates stop-loss insurance with relatively low attachment points.

This year continues a period of a stable market, characterized by relatively low-cost growth for employer-sponsored coverage. While premium growth continues to exceed earnings and inflation increases, the differences are moderately small. Additionally, while there have been some changes in terms of employer-sponsored health benefits, no trends have gained significant traction.

However, it’s still unclear how the COVID-19 pandemic will affect employer health plans in 2021. Given the economic impact, employers may need to shift more costs to employees than they have in the past. Alternatively, employers may look to other funding models to provide competitive health benefits.

What’s more, 2020 is an election year, and a Supreme Court case regarding the Affordable Care Act is scheduled for around the same period. Both of these events could significantly impact employer health plans in unforeseen ways.

Looking forward, employers should begin to identify tools and resources they can use to offset higher premiums. As costs continue to rise and possible political changes ensue, employers and employees may begin to see increased market movement.

For more information on benefits offerings or on what you can do to control your health care costs, contact Next Generation Payroll today.