Smartphone users in Nigeria and across Africa has grown quite rapidly over the last few years. In 2019, it is estimated to have reached over 123 million users in East Africa and over 170 million smartphone users in West Africa which is undoubtedly a staggering figure.

This took into consideration several factors like how people in West Africa buy smartphones, how they see smartphone brands and among others. Over 31,000 users from 14 different West African countries (including Nigeria, Ghana, Liberia, Benin, Guinea, Ivory Coast, Mali, the Niger, Senegal, Sierra Leone, Togo and more) participated in the survey.

Which Operating System is more widely used in West Africa? 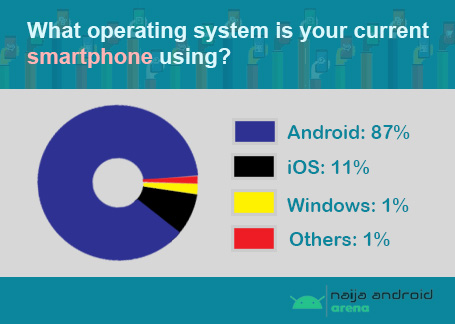 We first tried to know the percentage of iOS and Android smartphone users across West Africa, it happens that Android still leads the smartphone market in the continent with over 87% percent of the users.

11% of the survey respondents agreed to using a iOS while Windows and others got barely 1% of the smartphone users.

Do they care about brand name? 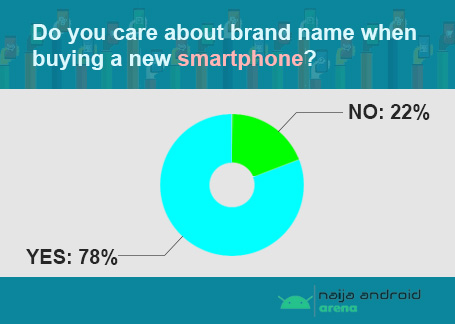 Smartphone users in West Africa based on brand 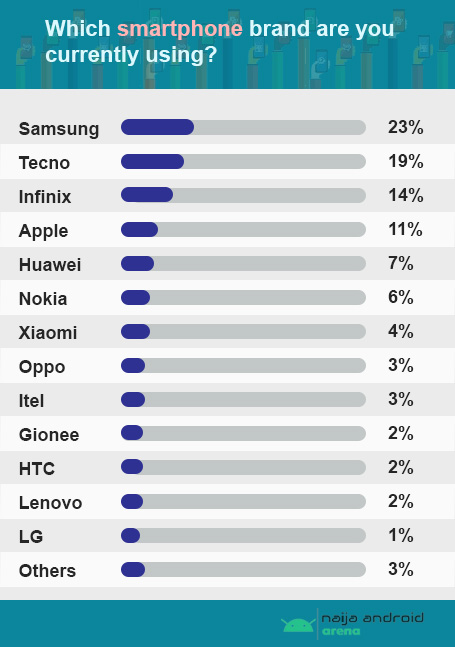 Samsung still holds the major share in the smartphone market in West Africa with 23% of the users but unsurprisingly, Tecno and Infinix are quickly closing up with 19% and 14% users respectively.

Apple is still very much in the picture with 11% users while Huawei and Nokia follows suit with 7% and 6% respectively.

It is interesting to see Xiaomi up in the list with 4% share of the smartphone users in West Africa.

What they consider first 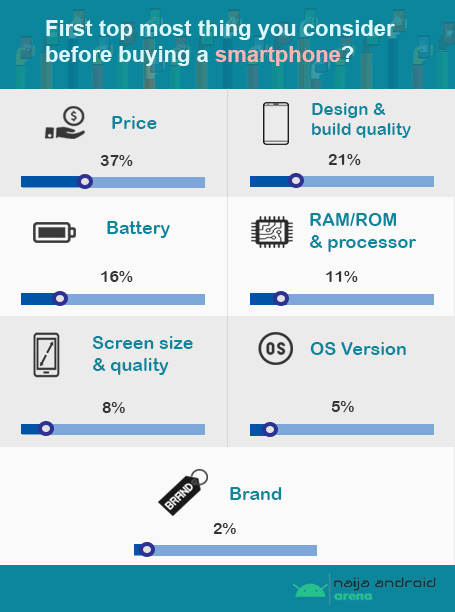 Approximately 37% of the respondents said they first consider price before buying a smartphone, this could possibly be why Tecno and Infinix are quickly capturing the smartphone market with lot’s of entry-level Android devices with low price tags.

Only 21% of the users responded with Design and Build quality as the top most thing they consider before going for a smartphone while 16% said they first consider the battery capacity and only 2% consider the brand first.

How many people buys smartphone online? 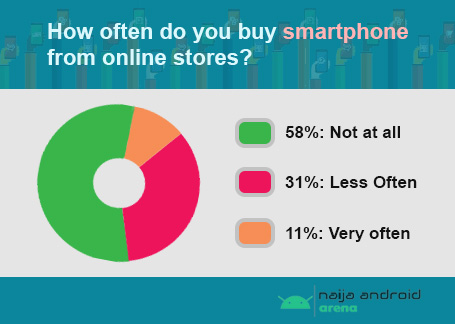 How long before they switch to a new phone? 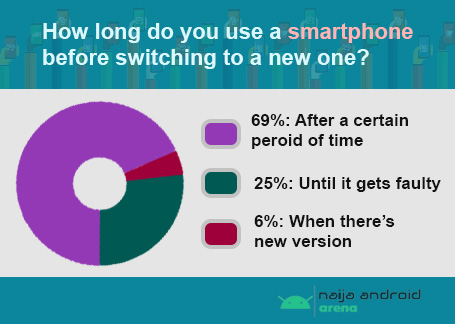 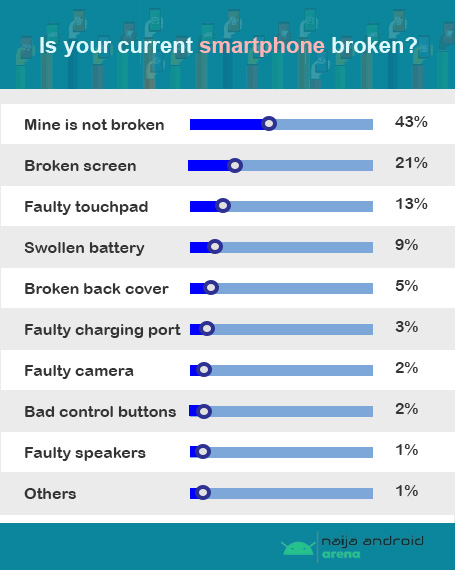 Wrapping up the survey, we asked our respondents if their smartphones were broken or faulty in any, majority said theirs is not broken. However, 21% claimed to have a broken screen and 13% said they have faulty touchpad. See the full responses below;

From around the mid of February 2019 till October 2019, over 31,000 users from 14 different West African countries (including Nigeria, Ghana, Liberia, Benin, Guinea, Ivory Coast, Mali, the Niger, Senegal, Kenya, Togo and more) were surveyed where they were urged to respond with their most honest opinion.

Would you like to share our data on smartphone user statistics and characteristics? You can freely use the data and graphics presented in this article for both commercial and non-commercial purposes. We only request that you indicate the original author of this study (NaijaAndroidArena.com) next to a link to this page.