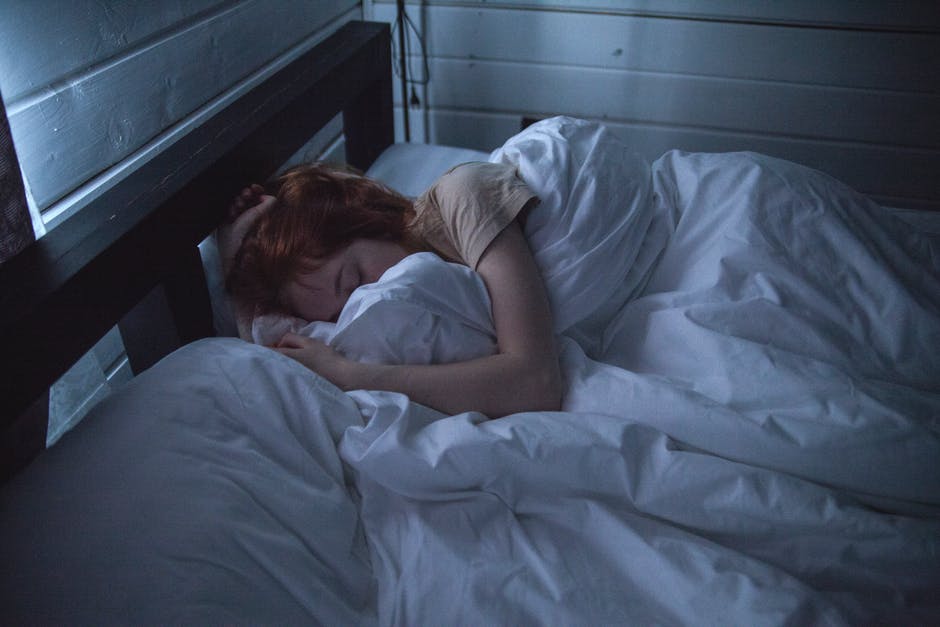 Many people either ignore or don’t understand how important healthy sleep is. It helps boost the immune system, improves mental health, and can even prevent weight gain.

Unfortunately, one in three adults routinely fails to get enough sleep. This is a serious issue in today’s fast-paced digital world.

However, constant exhaustion isn’t always associated with a busy schedule. Many sleep disorders can deprive people of much-needed rest.

If you feel you’re sleeping but not resting at night, you may have one of these disorders. Keep reading for a breakdown of the seven most common.

Does your partner complain that your snoring keeps them up? You may suffer from a serious condition called sleep apnea.

This disorder occurs when a person’s throat closes while they’re asleep. This causes the person to stop breathing momentarily. As this happens throughout the night, oxygen levels in the blood decrease.

There are two forms of this disorder. During central sleep apnea, the brain does not maintain breathing function from time to time during the night. Obstructive sleep apnea occurs because of an obstruction in the airway.

Regardless of the sleep apnea a person has, frequent breathing interruptions lead to poor sleep. Many people with this disorder end up suffering from other issues such as high blood pressure, diabetes, or even stroke.

This is the most widespread sleep disorder. People with insomnia have trouble getting enough rest regularly.

There are both acute and long-term forms of insomnia. The disorder can also manifest itself in several ways.

Victims of insomnia may have trouble falling asleep. They end up tossing and turning for anywhere from 30 minutes to a few hours before finally drifting off.

Other sufferers wake up during the night and can’t get back to sleep. They may even wake up several times in one night.

If you suffer from insomnia, there are many things you can do to decrease its severity. Things like exercise and meditation work well. Some people even opt for hypnosis for sleep issues like insomnia.

This doesn’t sound like a sleep disorder, but it often leads to the victim getting inadequate rest. Restless leg syndrome involves frustrating and often painful sensations in the legs throughout the night.

These sensations take several forms. A person may experience aching, tingles, or burning. Many people with restless leg syndrome say it feels like they have bugs crawling across their skin.

This disorder causes victims to either have trouble falling asleep or wake up throughout the night. The lack of sleep can become troublesome when it happens routinely.

Doctors aren’t sure what causes restless leg syndrome. However, it is often associated with obesity, pregnancy, or an iron deficiency.

If you suspect you have restless leg syndrome, cut out caffeine and alcohol. See your doctor if the issue persists.

You may have heard of narcolepsy or seen the disorder depicted on television. This is a neurological condition that disrupts a person’s ability to regulate wakefulness and sleep.

Victims often suffer from extreme exhaustion during the day. They may also fall asleep uncontrollably, even while in the middle of an activity.

For some people, these instances of sudden sleep may not happen frequently. However, most people with narcolepsy remain in a hazy limbo. They have trouble differentiating between sleep and wakefulness.

Because narcolepsy makes it hard for a person to regulate REM sleep, it can be extremely debilitating. Victims may have trouble functioning at work or in their personal lives.

A sleepwalker doesn’t always get out of bed and walk around. They may sit up abruptly and look around from a sitting position.

Other, more severe cases of sleepwalking involve a person walking around their house and even going outside. This can be dangerous.

Some people who are prone to sleepwalking will eat while still asleep. They may wake up in bed in the morning and discover a mess in the kitchen. Some sleep medications cause this behavior.

People who sleepwalk should try to maintain a consistent sleep schedule. It’s also important they have a quiet and comfortable sleeping environment.

This sleep disorder is a little strange. It involves a person acting out their dreams while still sleeping.

When most people sleep, their brain causes muscle paralysis. This process doesn’t occur in people who suffer from REM sleep behavior disorder. This means they’re able to move around while acting out dreams.

This may seem like a silly or even humorous disorder. However, it’s potentially dangerous.

A person may injure themselves or others while in the grips of REM sleep behavior disorder. They may also start shouting in their sleep, which can be very unnerving to family members.

If you suffer from this disorder, talk to your doctor. Treatment involves medication. People with severe cases should also consider removing dangerous objects from around the bed.

This is a group of disorders that have one thing in common, a disruption in a person’s circadian rhythm. This is the function that regulates a person’s internal clock.

Our circadian rhythm plays a vital role in our brain’s ability to maintain consistent sleep patterns. These biological patterns revolve around a 24-hour cycle.

When a person’s circadian rhythm gets thrown off, they have trouble falling asleep and getting rest throughout the night. It may take days or even weeks to reset their circadian rhythm.

Treatments vary from person to person. They may include medication or sleep therapy techniques.

Sleeping But Not Resting Won’t Cut It

Falling asleep doesn’t always mean you’re getting good rest. If you suspect you’re sleeping but not resting, there’s a chance you could have a sleep disorder.

Use these seven disorders as a guide when trying to determine what’s getting in the way of some solid sack time.

We hope you found this article helpful. Please check out the rest of our site for interesting content.