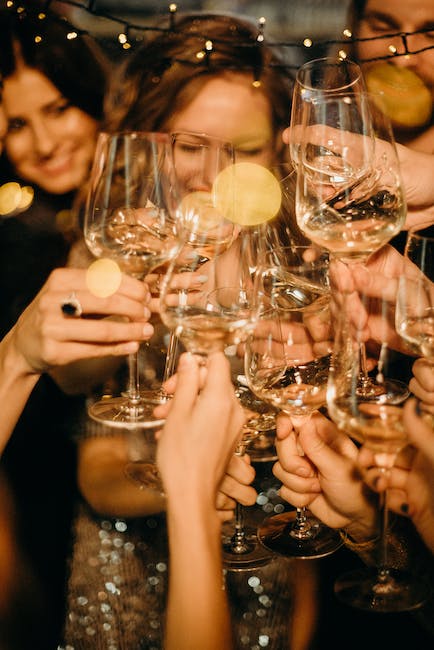 Throughout history, alcohol has played a significant role in different cultures around the world. Alcohol is used by people as a way to relax, bond, celebrate, and socialize. In the United States, it’s common for adults to have a drink with friends on the weekends, at weddings and parties, or as a way to unwind from work.

Alcohol’s effects vary from person to person and depend on a variety of factors, such as:

WHAT IS ALCOHOL USE DISORDER (AUD)?

For many people, alcohol has a strong effect but when consumed in a moderate amount, it is not unhealthy or dangerous. Over time though, excessive drinking can develop into alcohol use disorder (AUD), or more commonly known as alcoholism. AUD is characterized by cravings, physical and emotional dependence on alcohol, uncontrollable alcohol use, and negative emotions when not drinking. According to the National Institute on Alcoholism and Alcohol Abuse (NIAAA), an estimated 15 million people in the United States have AUD.

AUD is a chronic, relapsing brain disorder that can lead to significant health problems, including liver damage, depression, high blood pressure, heart failure, and certain types of cancers. It can also result in negative life consequences, such as job loss, strained relationships with loved ones, and arrests or jail time.

EARLY SIGNS OF AN ALCOHOL PROBLEM

Despite what movies and television shows portray, it’s not always easy to tell if someone has a problem with drinking. A person with AUD might not hang out in a bar all day or fall down after they’ve been drinking heavily. Some people seem fine and functional in their daily lives despite their alcohol addiction.

Other early signs include getting intoxicated frequently, blacking out when drinking, becoming violent or angry when drinking, or drinking in risky or dangerous situations, like driving or having unprotected sex.

PHYSICAL SIGNS OF AN ALCOHOL PROBLEM

Excessive drinking and alcohol addiction also has a range of physical side effects, including:

SYMPTOMS OF ALCOHOL USE DISORDER

The current version of the Diagnostic and Statistical Manual of Mental Disorders (DSM) lists 11 symptoms of AUD:

Having at least two of the symptoms indicates that a person has AUD. Depending on how many symptoms a person has, AUD can range in severity.

However, mild AUD can progress in severity, which is why seeking treatment early is important.

SEEKING TREATMENT FOR ALCOHOL USE DISORDER

Depending on your specific goals and needs, there are many types of treatment programs and supportive resources available. Treatment may include:

Even though AUD is a complex and challenging disorder, it is treatable and manageable. With a treatment plan, the brain and body can heal, while providing the support needed to regain control, improve the quality of your life, and recover.

If you or your loved one needs help with alcohol addiction, contact us today.