Shirley Temple, The Unbelievable Life of a Legendary Child Star 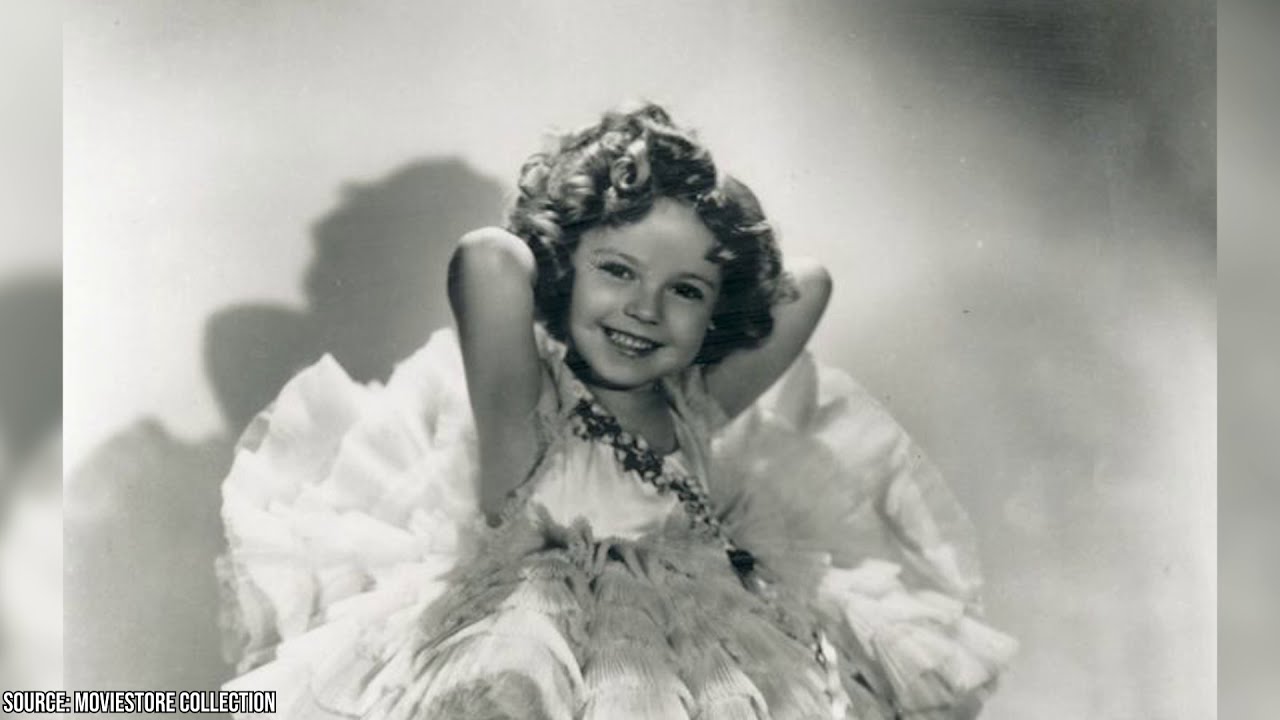 Shirley Temple Black(April 23, 1928 – February 10, 2014) was an American actress, singer, dancer, businesswoman, and diplomat who was Hollywood’s number one box-office draw as a child actress from 1935 to 1938. As an adult, she was named United States ambassador to Ghana and to Czechoslovakia, and also served as Chief of Protocol of the United States.

Temple began her film career at the age of three in 1932. Two years later, she achieved international fame in Bright Eyes, a feature film designed specifically for her talents. She received a special Juvenile Academy Award in February 1935 for her outstanding contribution as a juvenile performer in motion pictures during 1934. Film hits such as Curly Top and Heidi followed year after year during the mid-to-late 1930s. Temple capitalized on licensed merchandise that featured her wholesome image; the merchandise included dolls, dishes, and clothing. Her box-office popularity waned as she reached adolescence. She appeared in 29 films from the ages of 3 to 10 but in only 14 films from the ages of 14 to 21. Temple retired from film in 1950 at the age of 22.