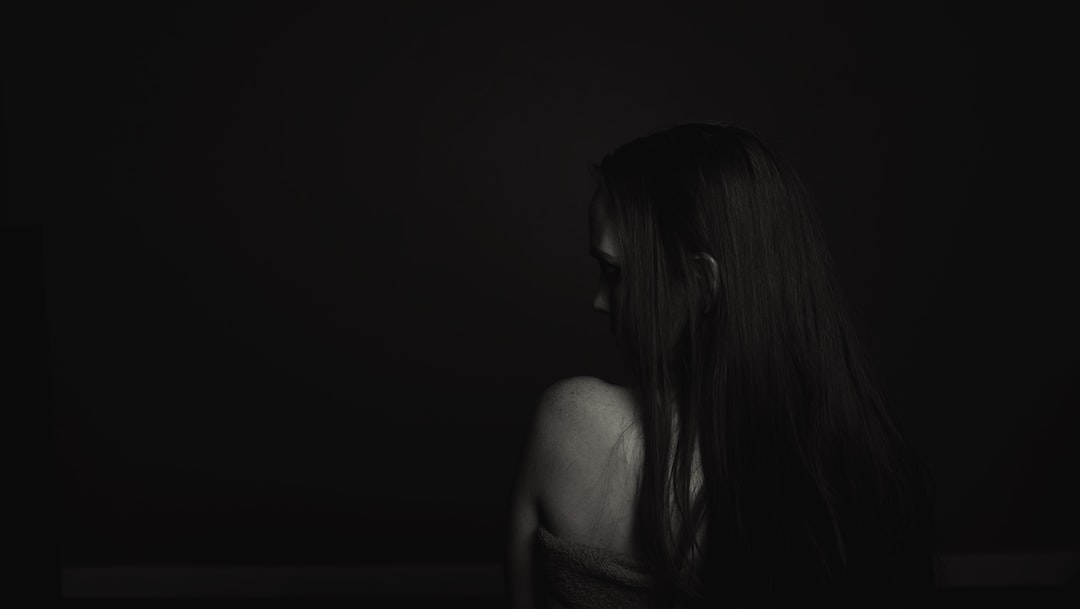 Seroquel (quetiapine) is an atypical antipsychotic medication FDA approved for the treatment of schizophrenia and mixed bipolar episodes in adults or used off-label for children over the age of 12. Bipolar may include acute manic and major depressive episodes. Extended release Seroquel XR is for adults only.Seroquel belongs to a relatively new family of drugs called atypical antipsychotic medications. When severe symptoms of either mania or depression occur, there may not be a lot of time to research available treatments that are offered.

Also, when a drug such as quetiapine has been prescribed, there may come a time that a person may decide to go a different direction in treatment.

Never abruptly stop a medication such as this one as the shock to the body could be overwhelming.

In both of these cases, research is advisable so you can be sure of the options that will most favor health and recovery.

Frequently, Seroquel is prescribed at the time a person is in a mental health crisis. Too little attention may be given to understanding whether the crisis was a temporary situation, leading to unfortunate outcomes potentially experienced by a person staying on a high dose of Seroquel or other medications for a very long time. A diagnosis may need to be adjusted, which may mean a change in the prescription. However, it is not always easy to find a physician who is adequately versed in how to safely reduce medications once a person starts taking them. A workable strategy is to align with a trusted doctor. Often, a patient may need to inform their physician about methods of tapering medications such as strategies, time lines, and other points which their doctor may not have been aware of.

Below is a collection of such information that may aid in acquiring the information you need on Seroquel.

What Is Seroquel (Quetiapine) Used for?

There are several off-label uses for Seroquel which are being explored but remain outside of FDA approval, such as for insomnia, the treatment of dementia, addiction, delirium, and personality disorders.

At present, these off-label uses are being cautiously examined due to a lack of established dosing parameters and their effects on metabolic side effects, extrapyramidal adverse effects and potential safety concerns.⁴

Seroquel is a trade name for quetiapine, the generic drug name.

There have been reported uses of the drug by crushing and snorting, or used intravenously, sometimes in combination with cocaine. When used in these ways, the drug is colloquially referred to as a “Q-ball”.

Other slang names that are known when not used with cocaine include “quell”, snoozeberries”, or “Suzie-Q”.⁵

There can be a wide range of side effects from this medication, from mild to moderate to severe. Not everyone experiences significant side effects such as the ones listed here. Always discuss changes that occur while on Seroquel with your prescribing physician.

Side effects can include these common ones:

Less common, but more severe adverse effects should be carefully monitored and could include:

Enlargement of heart muscle tissue
Another set of side effects to be aware of, and which may require monitoring during the night-time:

Sleep walking or other normal activities during sleep, i.e. sleep driving, sleep shopping, etc. of which the person has no memory.

As is the case for most prescription psychoactive medications, using them for some extended period of time, i.e. several months or longer may lead to physical dependence. If the decision to come off the drug is made, stopping should never be done abruptly. Always seek medical oversight and guidance for safety.

Even when slowing the tapering off a drug, there can still be some significant withdrawals, which may be more severe if the prescription was for a very long time, such as years.

When withdrawing from Seroquel, the following symptoms may occur:

Stopping a prescription of Seroquel should never be done abruptly, but is best done under the careful monitoring of trained medical personnel who are familiar with safe withdrawing from the prescription drug and are aware of things to watch for that might require swift and precise medical intervention.

There is one exception to the above where abrupt cessation should be done. In the rare case where certain life-threatening reactions to the drug need to be brought under control quickly, abruptly stopping the drug may be able to save the person’s life.

In all other cases, tapering off the drug should be gradual and attended with as much support as possible to help ease the person through to a successful outcome. It can be a difficult task, and a difficult challenge requires planning, strategy and, hopefully, many compassionate and caring helpers.

It is widely held that Seroquel acts to block dopamine from binding at the D2 receptor and that this is how it manages manic symptoms. The body, however, will tend to compensate for this change by building new receptors for dopamine. Hence, withdrawal from Seroquel can be especially challenging, perhaps even more so than coming off benzodiazepine drugs.

When Seroquel is reduced, the dopamine expression is now potentially greatly enhanced, and the symptoms of mania may also return, bringing in an increased sense of reward. The patient at this point may become resistant to losing this state, and therefore resistant to following directions. In extreme cases, where the patient becomes unmanageable, a workable strategy is to align with a trusted doctor who has hospital admission privileges so the patient can be stabilized in a safe and humane way. Once stabilized, it may be possible to resume the process of tapering at a slower pace and help the patient achieve their goal of being either medication free or at the lowest dose possible that still allows for maximum quality of life.