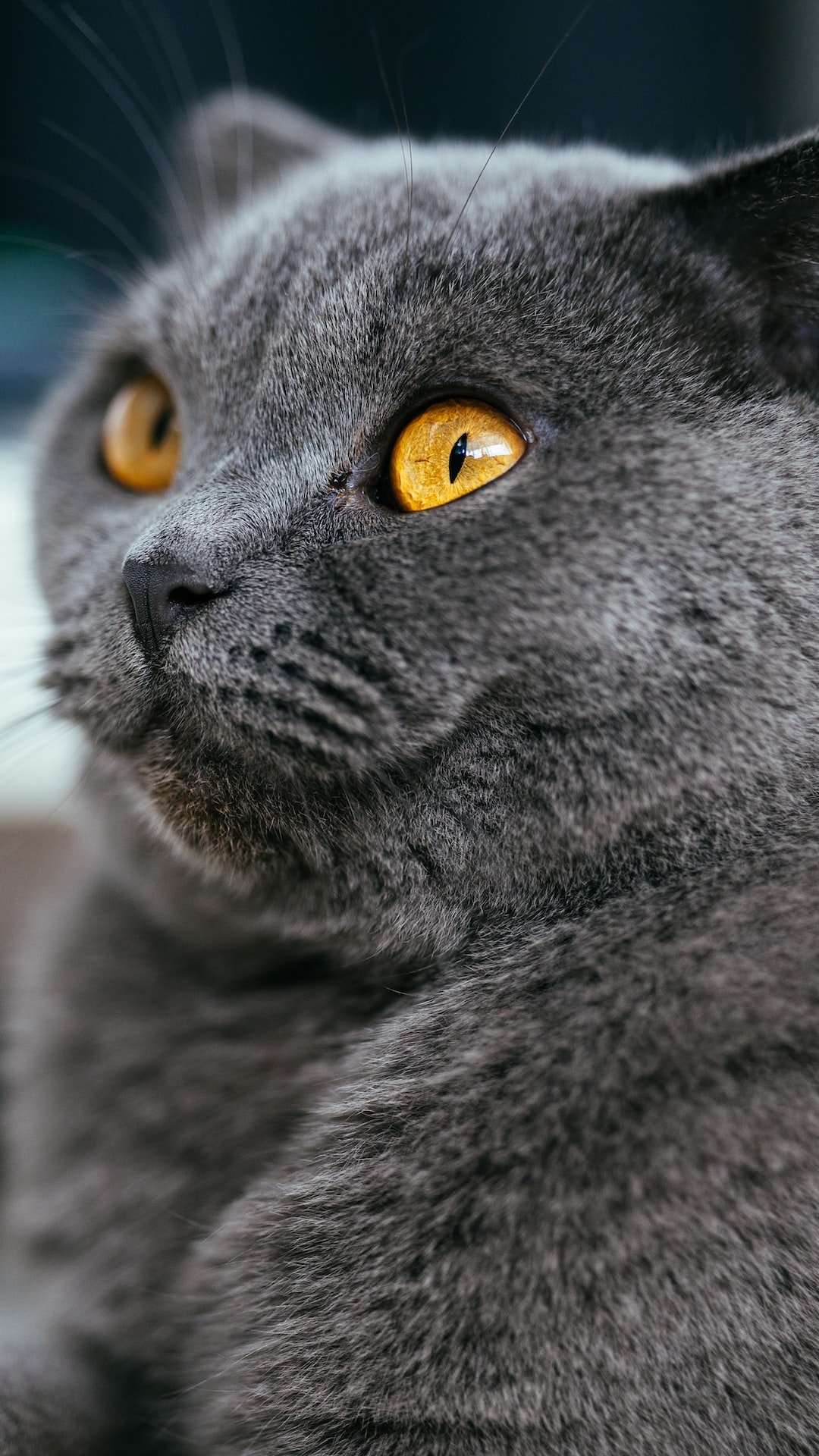 The original Scottish Fold was a white barn cat named Susie, who was found at a farm near Coupar Angus in Perthshire, Scotland, in 1961. Susie’s ears had an unusual fold in their middle, making her resemble an owl. When Susie had kittens, two of them were born with folded ears, and one was acquired by William Ross, a neighboring farmer and cat-fancier. Ross registered the breed with the Governing Council of the Cat Fancy in Great Britain and started to breed Scottish Fold kittens with the help of geneticist Pat Turner.

Susie’s only reproducing offspring was a female Fold named Snooks who was also white; a second kitten was neutered shortly after birth. Three months after Snooks’ birth, Susie was killed by a car. All Scottish Fold cats share a common ancestry to Susie and Snooks, the origination point assurance, a lineage quality rare among pedigreed animals.

The breed was not accepted for showing in Great Britain and Europe as it was felt that they would be extremely susceptible to ear problems such as infection, mites, and deafness, but the Folds were exported to America and the breed continued to be established using crosses with British Shorthairs and American Shorthairs. Since initial concerns were brought, the Fold breed has not had the mite and infection problems, though wax buildup in the ears may be greater than in other cats.

Scottish Folds, whether with folded ears or with normal ears, are typically good-natured and placid and adjust to other animals within a household extremely well. They tend to become very attached to their human caregivers and are by nature quite affectionate. They adore human companionship and display this in their own quiet way. Folds receive high marks for playfulness, affection, and grooming, and are often intelligent, loyal, soft spoken, and adaptable to home situations and people. Scottish Folds adapt to almost any home situation and are as comfortable in a room full of noisy children and dogs as they are in a single person’s dwelling.

Folds are also known for sleeping on their backs. This is called the “Buta Position”. Scottish Folds typically have soft voices and display a complex repertoire of meows and purrs not found in better-known breeds. Their disposition matches their sweet expression.

Want to learn how to save on veterinary care for your Scottish Fold? Click here

All Folds are born with straight, unfolded ears, and those with the Fold gene will begin to show the fold usually within about 21 days. The original cats only had one fold in their ears, but due to selective breeding breeders have increased the fold to a double or triple crease that causes the ear to lie totally flat against the head. A Scottish fold’s ears are meant to be treated with care; they are very delicate.

The breed’s distinctive folded ears are produced by an incompletely dominant gene that affects the cartilage of the ears, causing the ears to fold forward and downward, giving a cap-like appearance to the head. Smaller, tightly folded ears set in a cap-like fashion are preferred to a loose fold and larger ear. The large, round eyes and rounded head, cheeks, and whisker pads add to the overall rounded appearance. Despite the folded ears, folds still use their aural appendages to express themselves—the ears swivel to listen, lay back in anger and prick up when the treat bag rustles.

The Scottish Fold is a medium-size cat, with males typically reaching 9-to-13 lbs. (6-9 for females). The Fold’s entire body structure, especially the head and face, is generally rounded, and the eyes large and round. The nose will be short with a gentle curve and the cat’s body well-rounded with a padded look and medium-to-short legs. The head is domed at the top, and the neck very short. The broadly-spaced eyes give the Scottish Fold a “sweet expression”.

Scottish Folds can be either long- or short-haired, and they may have nearly any coat color or combination of colors including white. The Scottish Fold cats are found in a variety of coats and patterns. The Solid cats are white, black, blue, red, cream, blue-silver, or blue-cream. The silver cats are chinchilla or shaded. The golden cats are chinchilla or shaded. The cameo cats are shell or shaded. The smoke cats are black, blue, or cameo. The tabby pattern cats are classic, mackerel, spotted, ticked, or patched. The tabby cats are silver, blue-silver, blue-silver patched, red, brown, blue, cream, or cameo. The cats can also be tortoiseshell, calico, dilute calico, or bi-color.

The typical life span of a Scottish Fold is 15 years. Scottish folds are susceptible to polycystic kidney disease, osteochondritis, and cardiomyopathy.

The Scottish Fold is an undemanding cat. A clean environment, proper nutrition, and generous doses of love are its only requirements.