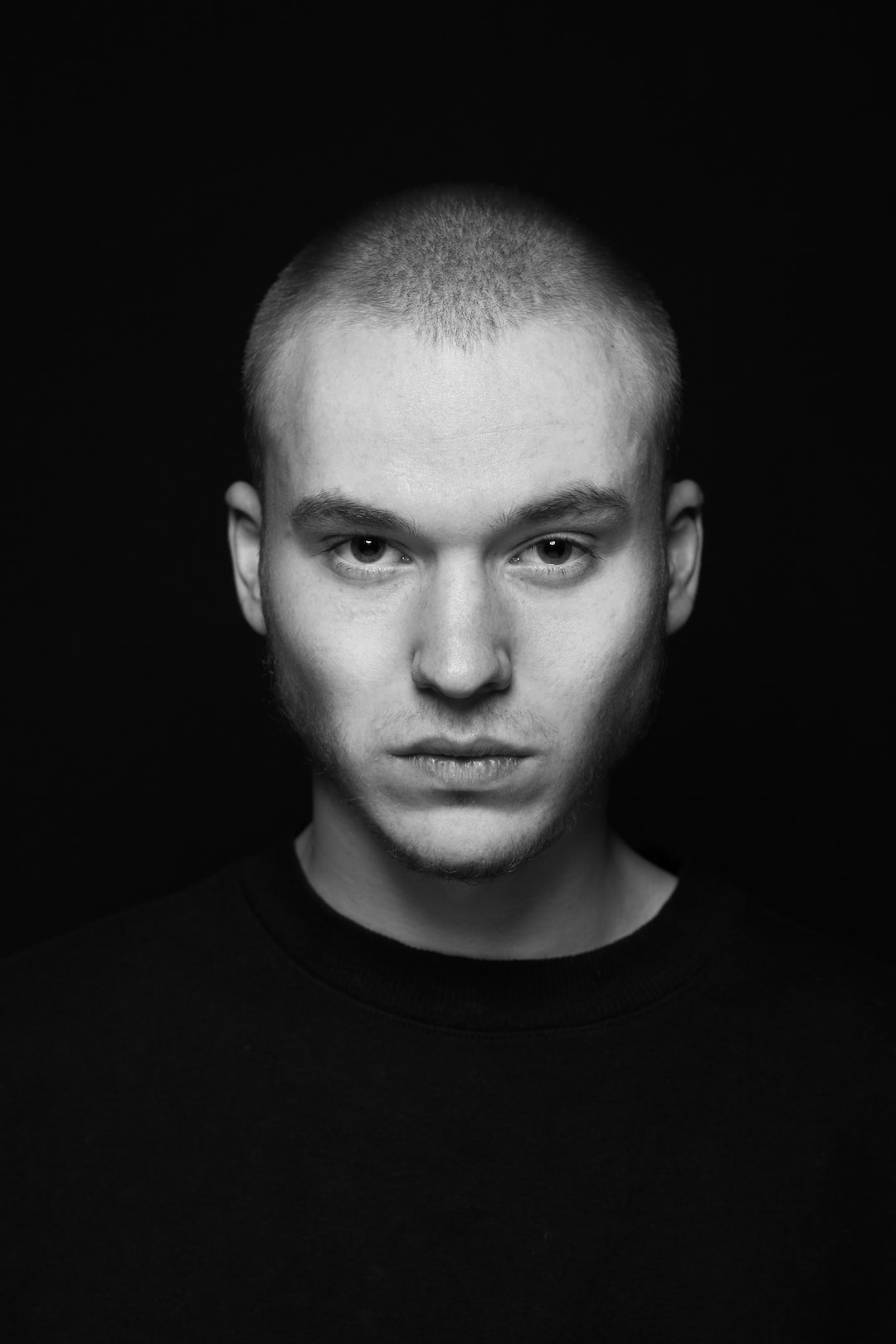 How Does Scalp Micropigmentation repair work?

There are different ways botched scalp micropigmentation can be repaired.

Salabrasion uses salt embedded into severely broken skin to remove the tattoo.  It is often carried out by using a multi-needle “shading” attachment on a tattoo gun to integrate a saline solution with a high salt content. Then, the wound is to be kept completely dry until a scab forms and falls off.  At this point, some of the ink from the tattoo is in the scab, and so the tattooed area is a bit lightened.  The result is often a scar that is lighter in colour than the tattooed area was originally.  Sometimes an anaesthetic is offered because there could be pain involved with this method.

Removing the tattoo with a laser is the best option for removing a bad scalp micropigmentation application. Using medical grade lasers, precise targeting techniques and a selection of wavelengths along with various spot sizes and power levels, controlled removal and fading can be achieved.  In this way, areas as large as the whole scalp, smaller isolated patches, hairlines, and even single dots can be corrected. This allows for the correction of hairlines and side profiles, the fading of darker areas or spots and the removal of over-density.

The effects of scalp micropigmentation are only as good as the artists performing the procedure itself. BUT if you are one of the unfortunate ones and need repair, then help is out there, clinics like Scalp Doctors and Scalp Ink perform repairs to a high standard leaving the devastated person happy and full of confidence.