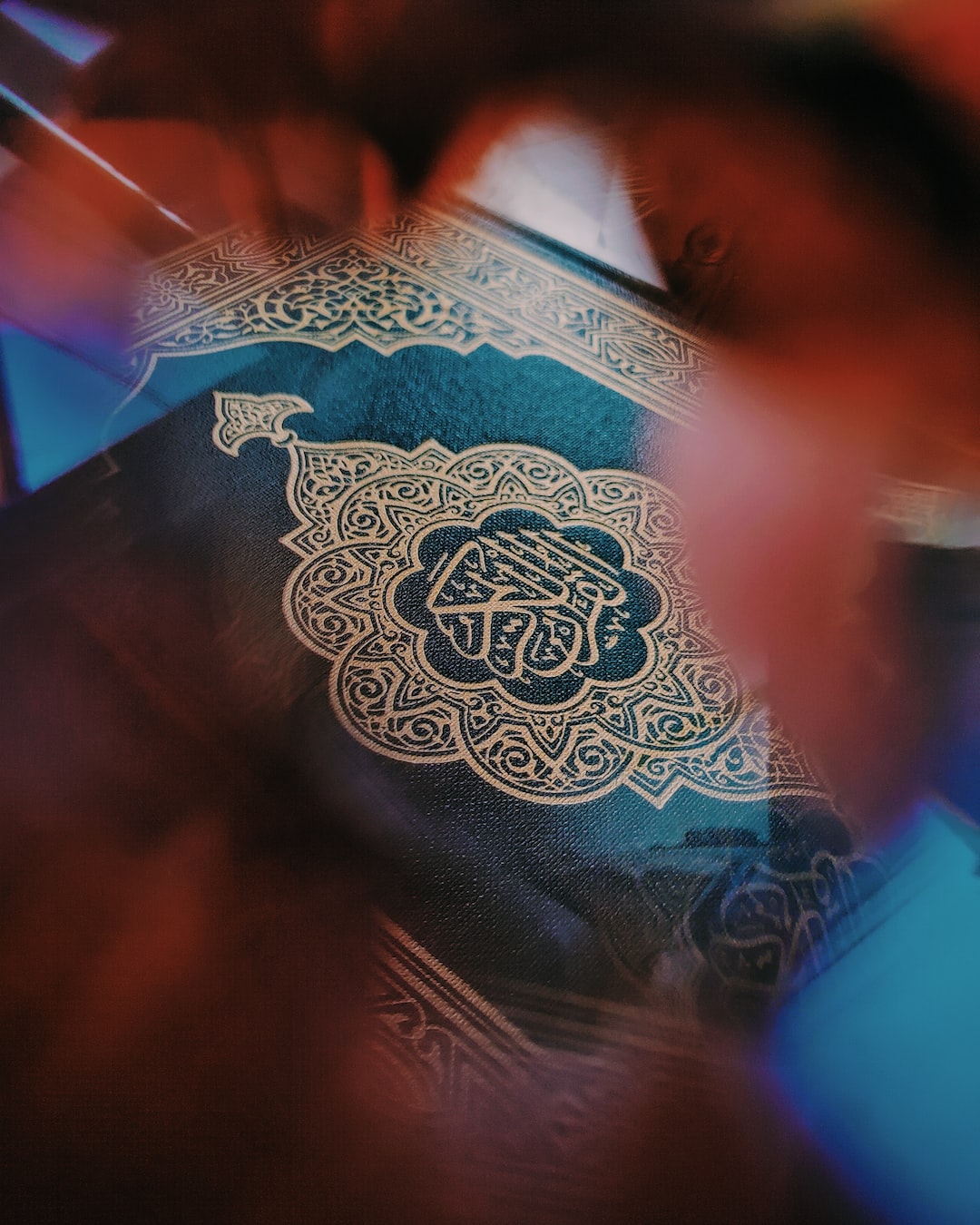 Feel peace all the time by listening to the holy verses of the Qur’an while you are sitting or lying down, at home or anywhere.

Salam FM is a digital radio station dedicated to reciting and intonating the Noble Qur’an and Islamic anthems,

in addition to producing high-quality social programs aimed at family and education.

Islamic Radio That Works Around the Clock

So whenever you want to listen, it’s always open. All you need to do is launch the app and the radio will start.

Whether it’s in the morning to accompany your work activities, during the day when you take a break,

at night as a lullaby, or even in the last third of the night after you wake up and perform the tahajjud.

Why listen to Salam FM? Because it can serve as a religious reminder for its audiences,

especially Muslims who want to renew their faith on a daily basis.

But even non-Muslims are very welcome to listen to this radio,

through which we hope they can get to know the light of Islam.

In a time when technological advances and the development of the digital world are increasingly changing the lifestyle of many people,

we as the believers must remain firm on the straight path.

Listening to this radio is one of the best ways to remind ourselves of the importance of upholding Islamic values.

The Salam FM radio application is designed to support offline caching, thus allowing you to stay tuned even without a network.

So after installing the Holy Qur’an App for some time, you will be able to use it offline without the need for an internet connection.

This ability can be useful when you are in a place or situation where Wi-Fi or network is not available.

Salam FM will still be able to accompany your activities offline with its recitation of the Holy Qur’an and other beneficial broadcasts.

Regardless of internet availability, it will never leave your listening room empty of Islamic education.

The Possibility of Recording Live Broadcasts

With this radio app, you can record your favorite broadcasts on Salam FM and save them on your device.

This helps when you can’t listen to certain broadcasts live or you want to replay them at a later time.

Since the recorded files are in your storage, you can access them whenever you have free time,

to tune in again to the radio’s programs you like.

Salam FM is on air 24 hours a day, delivering great audio quality which allows its audiences to listen to its broadcasts with clarity,

both in live and recorded formats.

The App Works in the Background

The Salam FM radio application is built to work in the background. In other words,

you don’t have to keep it open in order to keep listening.

You can minimize the Holy Qur’an App and return to home or perform other tasks on your device while the app is still running.

It’s also quite lightweight, so it won’t overload the background process on your smartphone or tablet.

You can simply run the app and then leave it alone. It will continue to stream broadcasts from Salam FM on your device.

The App is Easy to Use Even for the Elderly

The pleasure of listening to the Qur’an is not only for young Muslims, but also for the elderly.

We know this very well and therefore we designed the Salam FM Holy Qur’an App to be as user-friendly as possible.

With an intuitive user interface and easy-to-use features, the app is suitable for all ages,

want to strengthen their iman by tuning in to Islamic radio broadcasts.

Whoever you are, and regardless of your age; you can download,

install and run this radio application with ease. It takes just a few clicks to start listening.

The Ability to Share Live Broadcasts on Social Networks

Without us knowing it, social media has become a part of modern society.

The availability of many social platforms makes it easier for people to share various things to the digital world around them.

Of course it would be wiser if what we post online is useful information, such as live Islamic radio broadcasts, for instance.

This can be done with the Salam FM Holy Qur’an App,

because it is equipped with a feature that allows users to share live broadcasts on their social media accounts.

At the same time, this will also help spread the Islamic dawah throughout the world,

which will bring great rewards to its propagators.

Compatible With Most Devices

When it comes to compatibility, the Salam FM Holy Qur’an App can run smoothly on almost any device.

Whether you are an Android or iOS user,

you can download the radio application on the Google Play Store or Apple App Store respectively.

The application also works flawlessly on both smartphones and tablets.

This wide compatibility makes Salam FM Holy Qur’an one of the best Islamic radio apps you can install on your device.

It has attracted the interest of many Muslim users who love the dawah of Islam.

As evidence, the app reached 100 thousand downloads within just 5 months.

While providing Islamic broadcasts including recitations of the Holy Qur’an, nasheeds and Islamic education,

the Salam FM radio application is not only built for Middle Easterners who speak Arabic,

but it is also made for people in other parts of the world who understand English.

The application supports both languages to ensure the ability to accommodate Muslim users from all over the world,

many of whom know English, Arabic or even both.

to bring Islamic broadcasts to your listening room all day long.