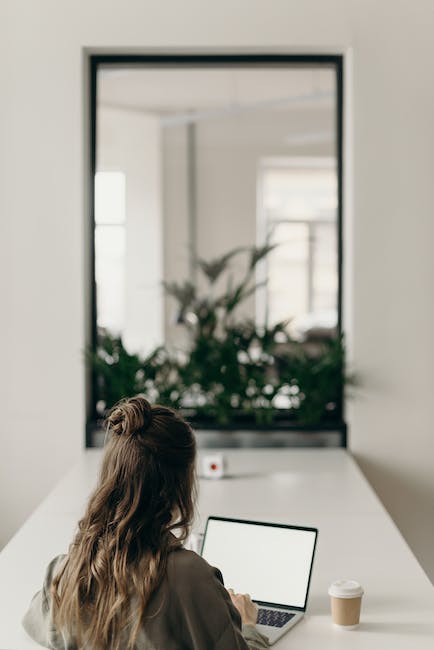 Role conflict is when an individual experiences a contradiction between different roles in their day to day existence. A role is considered a set of expected behaviors or obligations that someone has based on their positions in life. Roles that we may occupy include that of parent, sibling, spouse, friend, coworker, and many others. Sometimes, discord within these roles occurs due to opposing obligations, which leads to a conflict of interest. Other times, individuals may disagree about what the responsibilities of a particular role should be in personal or professional settings.

More specifically, role conflict is the collision between two or more of an individual’s roles or different features within the same role. These inconsistencies involve opposing requirements, expectations, beliefs, and attitudes. The term “role” is used since it is a metaphor for an actor who performs their part in a play or movie. Although most actors in plays occupy only one role or character per play, they will go on to play multiple characters throughout their career, and may even play the same role in different ways. The difference in these “actor roles” and our roles in life is that we play multiple roles every day of our lives at the same time. We may be bosses, employees, daughters, sons, fathers, mothers, uncles, aunts, and so on and so forth.

Usually, we play multiple roles daily throughout our lives, so we will most likely experience role conflict at some point in time. When we take on roles that are incompatible and different, conflict may occur that makes it difficult for us to satisfy responsibilities for either role. Consider, for example, a parent who coaches a football team that their child plays on. This individual may find themselves conflicted between their role as a parent and their role as a coach. Perhaps they find themselves acting on bias and giving their own child preference over other players. Maybe they overcompensate for their role conflict and end up being harder and more strict on their own child when compared to the rest of the team members. Furthermore, role conflict may occur when a parent’s job or career interferes with the amount of time that he or she can spend with their child or children. Similarly, the role of an employer or employee can interfere with coaching commitments.

There are two types of role conflict: intrarole and interrole.

THE EFFECTS OF ROLE CONFLICT

Interrole conflict influences job satisfaction in that increased interrole conflict leads to decreased levels of job satisfaction. Both WFC and FWC contribute significantly to negative consequences for employees, their families, and their employers. Furthermore, research finds that increased WFC leads to lower workplace productivity, higher job turnover, increases in absences and tardiness, as well as increases in job dissatisfaction.

One particular study examined interrole conflict experienced by almost 300 women who occupied four roles at the same time, including:

The research found that women with conflicts in their parent care roles typically had less socio-economic resources, older children, and were caring for parents with extreme impairments. Furthermore, the study found that women who experienced no conflict between parent care and employment had more self-sufficient and older children than women who reported conflict between their roles of mother and parental responsibility.

Experiencing role conflict in one’s work or family life may lead to negative issues related to:

Conversely, role conflict may lead to positive outcomes in the workplace when the individual experiences the following:

ARE YOU SEEKING A REPRIEVE?

Role conflict is a common experience for most people. Unfortunately, when individuals feel pulled in multiple directions due to engaging in numerous roles, self-medication and subsequent substance use disorders may occur. Balancing our roles is imperative if we are to remain balanced ourselves. It may serve us well to recognize when role conflict is negatively affecting us, and when it is positively influencing our lives. Then, we can learn which responsibilities deplete us and which ones ignite fulfillment and satisfaction in our lives. If you or someone you know is struggling with substance abuse and seeking help in maintaining balance, WisHope is here to help. Call us today for more information, at (262)701-7257.