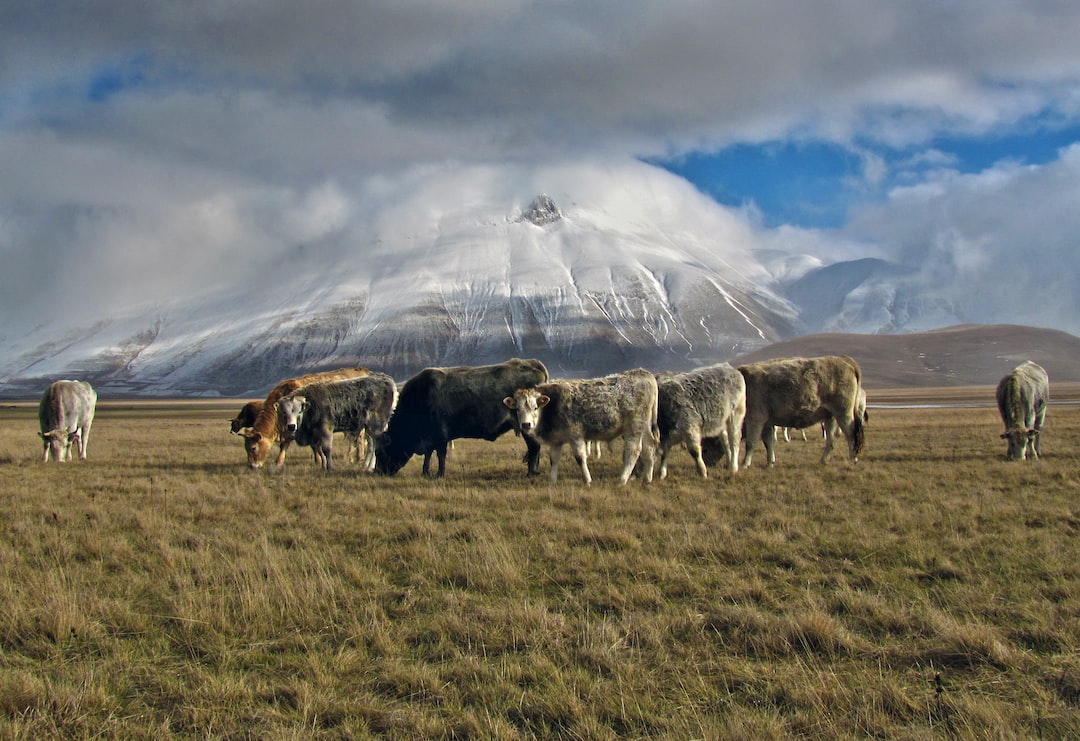 Rift Valley fever (RVF) may not be a familiar name, but it is a viral disease you should know about if you deal with domestic animals.

RVF is an acute, fever-causing viral disease commonly noticed in domesticated animals (such as buffalo, goats, cattle, sheep, and camels), with the ability to both infect and cause illness in humans.

The Rift Valley Fever disease is caused by a virus called RVF, which is a member of the genus Phlebovirus belonging to the Bunyaviridae family. The illness was first reported in livestock by vet officers in Kenya’s Rift Valley in the early periods of the 1910s.

RVF is an illness that may occur anywhere, but it is generally found in regions of southern and eastern Africa where sheep and cattle are rared. Also, the virus exists in most parts of sub-Saharan Africa, including Madagascar and West Africa.

The first case of the Rift Valley fever outbreak identified outside Africa happened in September 2000 in Saudi Arabia and subsequently, Yemen.

RVF outbreaks can have significant societal consequences, including a massive reduction in trade and economic losses. The virus mostly affects livestock, leading to disease and abortion in domesticated animals, which is a vital source of income for many.

The most notable RVF epizootic (outbreaks of disease in animal populations are known as “epizootics.”) was recorded in Kenya between 1950-1951, leading to the death of about 100,000 sheep.

Additionally, epizootic outbreaks of the RVF increases the possibility of contact between infected animals and humans, which may cause epidemics of RVF in humans.

An example of such occurrence took place in 1977 when the virus was noticed in Egypt ( it was possibly imported from infected animals from Sudan) and caused a massive outbreak of RVF among both humans and animals to cause the death of over 600 humans.

Another example of Rift Valley Fever spillover into human populations happened in West Africa in 1987 and was traced to the construction of the Senegal River Project.

The Senegal River project leads to flooding in the lower Senegal River area, causing an alteration of the ecological conditions and interactions between humans and animals. As a result, a massive RVF outbreak happened in animals and humans.

This direct contact with infected animals can happen during veterinary procedures such as assisting the animal with giving birth or slaughter. In laboratory settings, infection from breathing in contaminated droplets (aerosol transmission) has been recorded.

Several species of mosquito can spread the RVF virus, and these differ by region. Environmental influences, especially rainfall, are a vital risk factor for outbreaks in both people and animals. Rift Valley Fever outbreaks have been noticed during years with hefty rainfall and localized flooding.

The Rift Valley Fever Virus transmission cycle looks something like this:

The RVF virus can be transferred from female mosquitos to their young through the eggs (this is known as vertical transmission).

In the mosquito eggs, the virus stays viable (infectious) for many years during hot and dry conditions.

As the population of mosquitos increases, there will also be an increase in the potential for the virus to spread to the people and animals.

RVFV outbreaks in animals, most especially livestock, cause increased handling of sick animals, which then causes a higher risk of exposure to the virus for handlers.

The RVF virus has a 2-6 days incubation period following infection and can lead to several disease syndromes. People with RVF most commonly either suffer no symptoms or have a mild illness associated with a fever and liver problems.

However, a little percentage (8-10%) of individuals who get infected with RVFV suffer a lot more severe symptoms, including:

Ocular disease ( these are diseases affecting the eye), which may accompany the mild symptoms like those described above.

There may also be the occurrence of lesions on the eyes between 1-3 weeks after the start of initial symptoms with patients reporting decreased or blurred vision.

For many patients, lesions go away after 10-12 weeks; however, for patients with lesions showing up in the macula, approximately 50% of them will suffer from permanent loss of their sight.

Encephalitis or inflammation of the brain, which may lead to headaches, seizures, or coma, is another symptom. This happens in less than 1% of patients and shows up 1-4 weeks after the appearance of the first symptoms.

Though it is rare for people to die from this, neurological deficits that may sometimes be severe may persist. Hemorrhagic fever may happen in below 1% of all RVF patients, but fatality for people who develop these symptoms is about 50%.

The signs of hemorrhaging may start with jaundice and some other symptoms of liver impairment, followed by bloody stool, vomiting blood or bleeding from skin, nose, gums, and injection sites. These symptoms show up 2-4 days with death usually occurring 3-6 days after.

Because most cases of human RVF infections are self-limiting and mild, a specific treatment for the Rift Valley Fever has not been established. The serious, but rare, cases are largely limited to supportive care.

The most prevalent complication linked with the RVF is an inflammation of the retina (a structure that connects the nerves of the eye to the brain). Because of this, approximately 1% – 10% of affected people may have permanent loss of vision.

A person’s chances of getting infected by the virus can be reduced by taking measures to lessen contact with body fluids, tissues, or blood of infected animals and protecting themselves against mosquito bites and other bloodsucking bugs.

The use of mosquito bednets and repellents are two useful methods. For persons who work with animals in the RVF-endemic areas, putting on protective equipment to shield themselves from any exposure to blood or tissues of infected animals is a vital protective measure.

Several challenges and questions remain in the prevention and control of RVF. Knowledge regarding the maintenance of viruses and transmission within different species of mosquito and the risk factors linked with severe cases of Rift Valley Fever in humans is still being studied.

Potentially, establishing case surveillance and environmental monitoring systems may aid in the control and prediction of RVF outbreaks in the future.

There are currently no vaccines available for human vaccination.

There are different types of vaccines for veterinary use. There are killed vaccines, and they are not practical in routine animal field vaccination because of the need for multiple injections.

The Live vaccines require just one injection, but they are known to cause abortions and congenital disabilities in sheep and induce only low-level protection in cattle.

There is a live-attenuated vaccine called MP-12 that has demonstrated promising outcomes in laboratory trials in domestic animals.

Still, more studies are required before the vaccine can be released for field use. The live-attenuated clone 13 vaccine is another promising one that was recently registered and is now used in South Africa.

There are alternative vaccines that use recombinant molecular constructs and are still in development with promising outcomes.

In addition, surveillance (close monitoring for RVF infection in humans and animal populations) is necessary to learn more about how the RVF virus infection gets transmitted and to formulate effective measures to reduce the number of infections.

Approximately 1% of people infected with the RVFV end up dying of the disease. By contrast, the case-fatality proportions for infected domestic animals are significantly higher, with the RVFV infection-causing abortion in almost 100% of pregnancies.

For humans, studies have revealed that sleeping outdoors at night in places where an outbreak may occur and spending time in rural areas could be a risk factor for exposure to mosquito and other bug vectors.

Abattoir workers, animal herdsmen, veterinarians, and other people who work with potentially-infected animals in areas where the virus is present have a higher risk of infection.

There is also a higher chance of International travelers getting the disease when they go to RVF-endemic locations during times when epidemics are occurring.