RELIGION IN TURKEY: WHAT YOU NEED TO KNOW 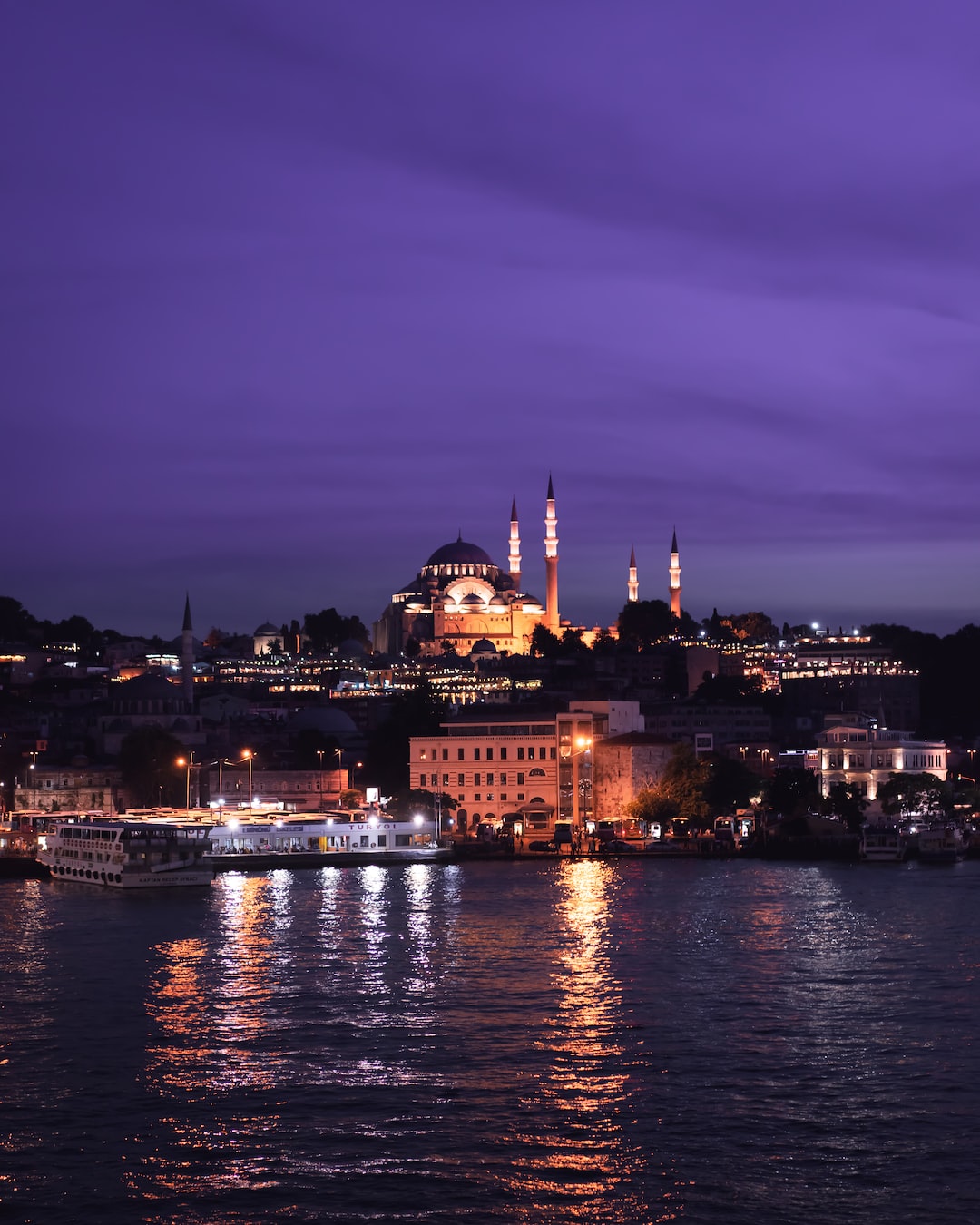 Take a walk down any street in Turkey, and your senses will be instantly overtaken by exotic sights, sounds, and, most importantly, smells!

This region’s vibrant mix of culture, cuisine, and religion is its number one tourist attraction, drawing thousands of foreign guests from all over the world.

If you’re planning a trip to Turkey, a basic understanding of the region’s various faiths is an absolute must!

This more in-depth knowledge will help you make intimate connections with local people, and feel more tuned in to daily life just like a Turkish person. Plus, it will give you a greater insight into the history and culture behind many religious and cultural sites that you’ll visit along the way.

If you’re feeling clueless about Islam and religion in Turkey, don’t worry. This article is for you.

Keep reading for an easy to understand breakdown of religion’s powerful influence on this country’s culture and history. Plus, take in our top tips on what to expect as a foreign guest!

Religion in Turkey before Islam included a mix of Buddhism, Christianity, and lesser-known sects like Tengrism and Manichaeism. That’s why the country is home to religious sites of so many different faiths!

In fact, a trip through the country’s Golden Triangle of culture reveals a wealth of historical landmarks that far predate Islam. So, what changed?

During the Ottoman centuries, Istanbul slowly rose to power, eventually emerging as the center of the Islamic world. And, its ruler, the Ottoman sultan, was regarded as the Caliph or spiritual leader of Islam.

This new religious influence inspired some of Turkey’s most impressive architecture, including sites like the Blue Mosque. Other, already existing Christian landmarks like the Hagia Sophia were converted to reflect the region’s new faith.

The influx of Islam also introduced many of Turkey’s stunning cultural practices. One of the most famous, the whirling dervishes performing their ancient Sufi dance, is an experience not to be missed.

As Turkey has moved into modern times, more and more religious groups have come to call the country home. If you really want to understand the diversity of this cultural melting pot, add some of the region’s Jewish and Christian sites to your travel itinerary.

For a taste of religion in Turkey now, pay a visit to any city center. You’ll feel the mix of cultures right away!

Over 90% of the country’s population practices Islam. But, this statistic tells you more about Turkey’s culture than religion. In fact, the majority of Muslims living in Turkey today are quite liberal.

So, don’t expect whole cities to clear out during prayer time. Likewise, you won’t see any enforcement of biblical law, or tons of Turks wearing strict religious clothing.

Turkey is a modern country!

Islam in Turkey today is broken into three main branches: Sunni, Shia, and secular. From an outside perspective, they might be hard to tell apart. But, there are some important differences to keep in mind.

More than 70% of the Muslim population in Turkey is Sunni. This religious group gets its name from the word “sunnah” and is a reference to the prophet Mohammed. You’ll find way more Sunnis than any other religious group in Turkey today because this branch of Islam was introduced in the region way back during the reign of the Ottoman Empire.

The first practitioners of Shia Islam came from nearby Arab countries like Azerbaijan, Bahrain, Iran, Iraq, and Lebanon rather than Turkey. So, this faith was introduced later in the country’s timeline by immigrants from elsewhere in the region. In fact, during the Ottoman Empire, Shia believers were even persecuted by the majority population of Sunnis.

Avarage Percentages of Religions in Turkey

Secular Islam is growing in popularity, especially among Turkey’s younger generations. Secular practitioners identify more with the culture of Islam than its religion. So, they don’t wear traditional clothing or adhere to strict religious practices.

Of all the countries in the world where Islam is practiced, Turkey is quickly becoming one of the most secular! Don’t be surprised if you meet plenty of people who practice Islam at home, but walk around in jeans and t-shirts just like you. The reason for this note is, both on movies and other media types, they give the message it is a religious country with a predominantly Muslim population. Such things, especially for those who follow the truth through these channels, end up with prejudice. But, after they visit Turkey, they quickly realize that what shown was not the same as what they saw.

The rest of Turkey’s population belongs to religious groups like Christianity and Judaism. But, major cities and cultural centers like Istanbul are globalizing quickly and are home to large ex-pat populations. In these areas, you can expect to encounter religions from all over the world.

KNOW BEFORE YOU GO

For centuries, Turkey has served as the bridge between Europe and Asia, a place where east meets west. So, don’t plan your trip expecting only to encounter Islam.

You should plan to dress respectfully when visiting any religious site, no matter what faith it represents.

For men, this means wearing long pants. For women, covered legs and shoulders are a must, and some attractions may request that head coverings are worn.

If you’re worried about packing extra layers, don’t stress. Most of the country’s prominent religious attractions offer rented or borrowed coverings to make your visit worry-free.

But, keep in mind that pants and long sleeves are an excellent way to protect yourself from the region’s powerful sun.

And, dressing appropriately is a great way to honor Turkey’s religion and culture. It will help you earn respect with local people and allow you to blend in with the crowd.

On the whole, Turkey is a progressive country. Adherence to Islam is more evident in its dress, cuisine, and culture than in its laws and politics.

Its modern government offers protection to religious, ethnic, and sexual minorities just like any developed nation. And it’s a highly safe destination for foreign travelers!

Now that you have a basic understanding of religion in Turkey, you’re ready to start planning your adventure. Start by considering which parts of the country you want to visit, and which cultural and religious landmarks you just can’t miss.

No vacation in this country is complete without a trip through the mosques, bustling markets, museums, and crowded public squares of Istanbul. This cultural hub is also a great place to sample Turkish cuisine, coffee, and the country’s famous drink of choice, raki.

If you’re a traveling photographer, keep in mind that some museums and monuments will ask you to purchase a photography pass.

Also, remember that you should always ask for permission before photographing locals, especially while visiting religious sites. And, it helps to learn a few words and phrases in Turkish, too! Most people find it hard and don’t worry if you can’t, as even the mimics will do it.

Our top tip for making the most of your time in Turkey is to arrive with an open mind.

If you’re feeling curious about Islam during your visit, don’t be afraid to ask questions. Turks love to talk about their history and culture, especially over a game of backgammon or a steaming cup of Turkish tea.

Check out more of our articles and blog posts for more information on travel and tours in Turkey. And, contact us today to start planning the trip of a lifetime!