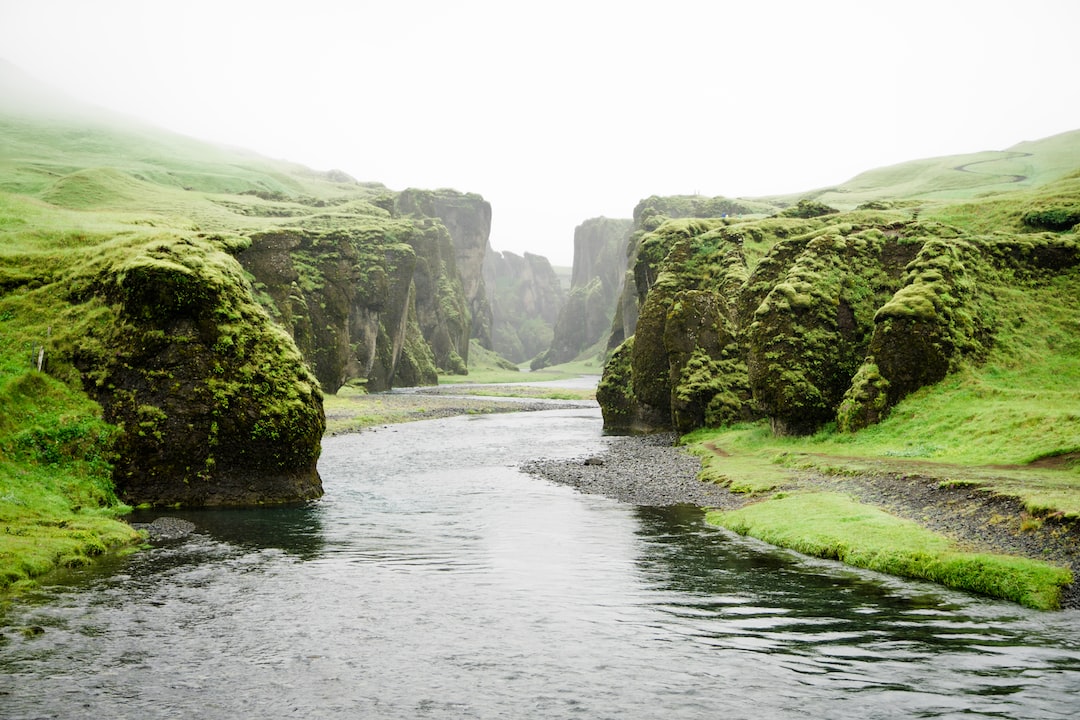 If there’s been a plus side to social distancing, it’s that we’ve been given the time and opportunity to enjoy and appreciate our local surroundings. Not sure about you, but afternoon and weekend walks in and around Athens have been a welcomed break from the inside of our home offices. So much so, in fact, that we’ve been inspired to take a deep dive into the North Oconee River (not literally – it’s still cold!). But we did do some digging online and in person to learn more about this beautiful side of Athens, Georgia.

If you’ve been around the Athens area long enough, you’ll know that until fairly recently, the stretch of the North Oconee River that flows southwest behind downtown was unkempt and disregarded. Shoved to the back of the closet like a worn-out, forgotten sweater. Kind of a bummer, right? Well, as we’ve come to find out, this wasn’t always the case.

The North Oconee River played a vital role in Athens’ history for generations. Prior to the Civil War, the factories and mills lining the river had made Athens one of Georgia’s most important cities. The Cook and Brother Armory was a vital manufacturer of rifles for the confederacy, and the Chicopee Mill provided a variety of cotton products for decades. The river bank was even home to the Hanna Manufacturing Company, which produced much sought after baseball bats through the 1950’s. All of these establishments played significant roles in the development of the North Oconee River.

As we dove deeper, we learned that following the Civil War, the east bank of the river increasingly housed newly freed slaves who had come to Athens looking for job opportunities, and the river eventually became a symbol of racial divide. And as the area of town that we all know as downtown Athens grew to support the burgeoning University of Georgia, the industry along the river slowly dried up. By the 1960’s, the North Oconee’s banks and remaining structures had become enveloped by thick kudzu and fell into disrepair.

And so it remained, until the early 1970’s when visionary environmental planner Charles Aguar came to recognize that Athens housed a prized resource in its very own backyard. This is where things began to turn around for the North Oconee River. Through a series of published articles, Aguar began laying the initial groundwork for a greenway park along the river. His passion inspired a group of like-minded area leaders, who came to agree that Athens was sorely lacking in natural parklands. A diverse commission was assembled consisting of scientists, historians and civic planners, who established the Oconee River Greenway in 1992 as a network of natural areas centered on the North and Middle Oconee rivers.

After years of planning and development, the North Oconee River Greenway Trail opened to the public in 2008, providing us all with an opportunity to enjoy the area in its full splendor. As our recent afternoon walks became more frequent, we realized just how vast the Greenway actually is. Beginning in Sandy Creek Nature Center off of Hwy 441, it travels on an old roadbed before crossing Sandy Creek and transitioning to a paved path, eventually reaching the creek’s terminus at the east bank of the North Oconee. It then follows the river south, passing underneath the Athens Perimeter Loop and continuing along a newly opened stretch to North Avenue. Crossing back over the river on the North Avenue bridge, the trail continues south along the west bank to East Broad Street. This intersection, juxtaposed with new towering student apartment buildings and Weaver D’s historic soul food restaurant, was once the center of commerce in Athens. As you approach this path, a decision can be made. You can either turn left and cross the river yet again at East Broad Street and continue along the Greenway through Dudley Park, or you can turn right towards downtown, and then left onto the newly opened Firefly Trail. Honestly, you can’t go wrong either way, and neither should be missed!

The Firefly Trail, a planned 39-mile trail along a historic rail line, will eventually connect Athens to the town of Union Point and points between. But for now, it stops just short of the famed ‘REM Murmur Trestle’ (deemed unsafe for foot traffic), drops into Dudley Park, and resumes on South Poplar St. (near Mama’s Boy restaurant) to its current end-point at Old Winterville Road. Whenever we can return to some semblance normalcy, we’ll definitely be adding brunch at Mama’s Boy to our Sunday treks!

If you opt to mosey to left into Dudley Park, you’ll be immersed in a lush, natural setting that features majestic hardwoods, flowing streams, open fields, picnic areas, and 50 historic panels that illustrate the story of Athens’ history as it relates to its once, and newly rediscovered gem: The North Oconee River.

As we wrapped up our discovery, we realized more than ever how lucky we are to call Athens home, and how grateful we are for this natural resource that has been there all along. So, for now, we’ll continue to soak up our afternoon walks and take inspiration from our surroundings to keep on keeping on. Exploring awaits, Athenians. Get out there!