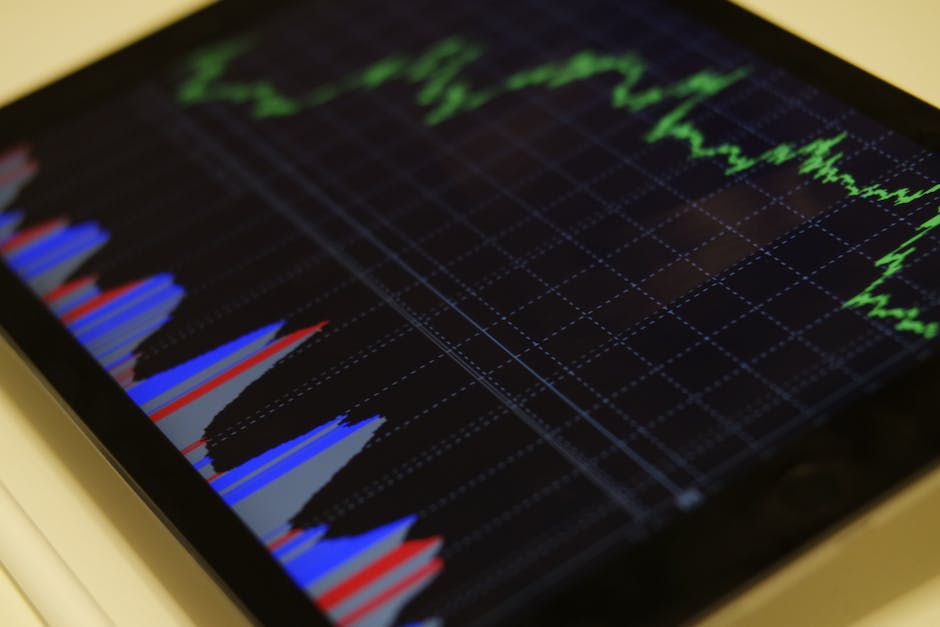 Qutoutiao Stock Forecast: With the US gross domestic product (GDP) expanding at a rate of just under 2 percent, investors are looking elsewhere for opportunities to enhance their returns. China’s 40-year winning streak has many interested, even as growth slows.

Of course, there are a lot of questions that come with investment in Chinese companies. Can the country as a whole break out of its current slump? And are there individual companies poised for strong profits, regardless of world economic conditions?

Qutoutiao, a fast-growing mobile content platform, says it will be successful in coming months and years. Is now the time for investors to buy Qutoutiao stock?

Much of the country’s population lived in deep poverty, working on farms to keep food on the table. The next twenty years brought a variety of economic reforms – the most important of which opened the doors to foreign investment and trade. The resulting economic turnaround was dramatic, both in its speed and in its size.

Over the past 30 years, China has averaged GDP growth of 6 percent per year, and its economy is now the second largest in the world.

A massive portion of the country’s population went from poverty to prosperity in a generation, and today, Chinese consumers are the fastest growing segment in the world.

From Poverty to Prosperity, China Soars

In recent decades, this group has created new markets for big-ticket items like cars, technology, and luxury goods. More than half use smartphones, and the number of internet users hit 854 million in June 2019. That’s an increase of 25.98 million from the end of 2018.

When measured by purchasing power parity, the Chinese economy is the largest in the world.

China owns more of the earth’s natural resources than any other single nation. The estimated value tops $23 trillion. It is the world’s largest manufacturing economy, and the biggest exporter on the planet. It is also the second-largest importer of goods and services – thanks, in part, to increase internet access.

China’s reliance on international trade is part of the reason for 2019’s economic slowdown. An on-going trade dispute between the United States and China has resulted in significant expenses for businesses on both sides. However, China’s history of strong growth puts it in a better position to manage the fallout from the trade dispute.

Though its most recent quarter brought the lowest GDP growth in almost 30 years, China’s growth is still over 6 percent. That means plenty of opportunity remains for investors, even as growth slows a bit – but which stocks are most likely to succeed?

Increased access to the internet plays an important role in the China’s current economic success – particularly for the companies offering advanced web-based services.

Web access is now available to 61.2 percent of the Chinese population, and 99.1 percent of users go online through mobile devices.

In just five years, internet speed has increased six times, and the cost for user access has dropped more than 90 percent. As a result, there is a dramatic upsurge in the popularity of companies offering goods and services online, and there is still plenty of room for them to grow.

Most foreign investors are watching Chinese tech and media companies – the equivalent of Google and Facebook. For example, leading Chinese search engine Baidu and streaming video provider iQiyi are popular choices for those ready to buy.

Many investors are also focused on companies that deliver goods and services like JD.com and Alibaba – the Chinese counterparts to Amazon and eBay.

Qutoutiao, the self-proclaimed king of Chinese digital content, promotes itself as a future industry leader – but Is it a smart buy?

Qutoutiao brings the best of the internet directly to its users through its mobile content platforms.

The original app, also named Qutoutiao, translates to “fun headlines”. It launched in 2016, and it focuses on customizing user feeds to give consumers access to the news, articles, and video content that best meet individual needs.

This platform targets mobile device users who live in cities that have traditionally been underserved. While the biggest Chinese internet companies go after consumers in major markets like Shanghai and Beijing, Qutoutiao is primarily interested in areas where lifestyles are slower-paced. These consumers have fewer offline entertainment options, so they are far more interested in all Qutoutiao has to offer.

In May 2018, Qutoutiao launched a complementary service: Midu. Through this app, users can access a large selection of novels at no charge.

Midu is supported by advertising, which has made it possible to add a large number of users quickly. In the past year, Qutoutiao has tracked average amount of time spent on the app per user, and those figures are going up. With growth prospects looking good, investors want to know, is Qutoutiao a buy?

Shares of Qutoutiao dropped in price after second quarter financial results were announced, though the news wasn’t all bad. In fact, some of it was quite good. For the second quarter, revenues were up 187.9 percent year over year, totaling $201.9 million. That’s approximately $8.8 million more than analysts expected.

Average monthly users increased over the preceding quarter’s 111.4 million, coming in at 119.3 million for the second quarter. Average daily users went up, too, from first quarter’s 37.5 million to 38.7 million. The only real decrease was average time spent using the app each day, which dropped from 62.1 minutes to 60 minutes.

Part of the problem is that Qutoutiao is still not profitable – and more importantly, its losses are going in the wrong direction.

The second quarter non-GAAP net loss was $72.3 million, which is more than quadruple the loss recorded during the same period in the previous year.

Non-GAAP earnings per American depositary share showed a loss of $0.28. Analysts had projected a loss of just $0.05 per share, so this was a big disappointment. Business leaders explained that this was due, in part, to increased investment in IT infrastructure.

One of the biggest reasons investors lost interest in Qutoutiao after the second quarter earnings call is that management indicated they do not expect sequential revenue growth in the third quarter. Many are beginning to question whether the business model works.

There is another important issue to consider before buying Qutoutiao stock. In mid-July Qutoutiao had to push the pause button on Midu as far as adding content, soliciting advertisements, and growing its consumer base, due to regulatory requirements.

The company is now working to sort through its library and bring its content offerings into compliance with government restrictions. While business leaders have assured investors that this setback is only temporary, it is a stark reminder that Chinese investment carries certain risks that don’t typically impact US companies.

The bottom line is that buying Qutoutiao stock now is a toss-up. The company has a good product and a large potential market that is growing rapidly. However, it is unclear whether Qutoutiao will be able to turn a profit given its current revenue model.

Investors who want a bit more security are better off with Chinese companies that have a proven track record and more promising future prospects, such as iQiyi and JD.com. Of course, these stocks aren’t without risk, but for now, they present a better overall financial picture than Qutoutiao.