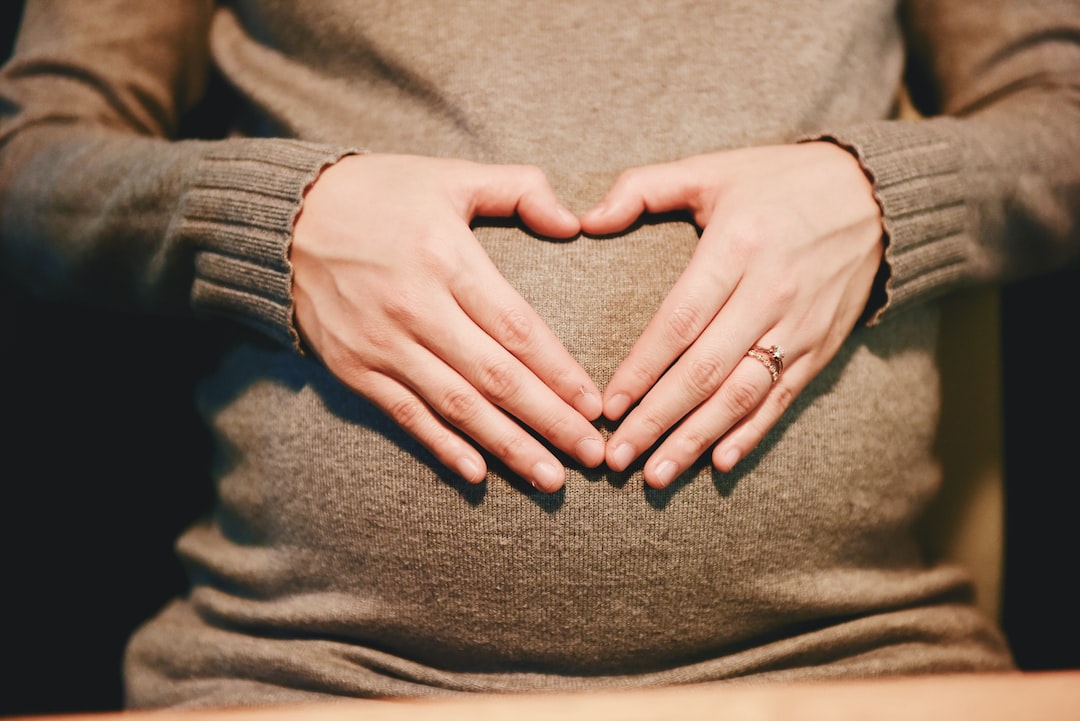 ” It is not the strongest of the species that survive, nor the most intelligent, but the one most responsive to change.” – Charles Darwin

The human organism, despite all its complexity and resilience, is constantly at risk of infection. Our immune system is the line of defense against foreign pathogens that are ubiquitous in our environment. From birth, and even before (in the womb), the baby’s microbiota grows, reaching its peak of bacterial colonization after the first year of life. Factors that may influence the development of protective flora in infants include antibiotic treatment, mode of delivery, maternal nutrition, choice of breast milk or formula, and microbial biodiversity in the home and at relative’s homes1. First of all, breastfeeding promotes immunity by diversifying the bacterial flora in babies. In fact, breastfed children have more Bifidobacteria and Lactobacilli in their small organisms than those who weren’t2. On the other hand, the famous hygiene hypothesis suggests that reduced exposure to germs during the neonatal period and childhood would explain the recrudescence of autoimmune diseases3. Also, exposure to surrounding bacteria at a young age is associated with a lower risk of allergies.

The distribution of bacteria colonies in the body is far from uniform… The stomach is home to very little (less than 10% of the bacterial population) because of its high acidity, while the small intestine has a greater quantity (from 10 million to 100 million bacteria) then the colon is the epicenter (several hundreds of billions of bacteria)4. The lymphoid tissue associated with the gastrointestinal tract accounts for almost 80% of our immune system, demonstrating the importance of the intestinal flora on human immunity5. Comparable to a huge control center and often called the second brain, the intestinal immune system has the complex task of maintaining digestive integrity in the presence of many external pathogens. Sometimes the immune response to exogenous bacteria is exaggerated and inappropriate, as in the following intestinal disorders: inflammatory diseases, irritable bowel syndrome and food allergies1.

In the absence of an adequate bacterial colonization during childhood or following an antibiotic therapy at all stages of life, there is an imbalance of the bacterial ecosystem (a dysbiosis) that can give rise to significant health problems like autoimmune diseases. We recognize the vital role played by the microbiota for its host and particularly for the immune system5. Bacterial cells, directly and indirectly, stimulate immune cells to allow a two-way communication between the intestinal epithelial barrier and the immune tissue6. Troops of good bacteria that reside in us produce an army of substances (called post-biotics) that help protect the intestinal barrier and regulate our intestinal and general immunity7.

The scientific and medical communities are particularly interested in the concept of intestinal microbiota modulation, in order to restore the immune homeostasis of the modern being8. Probiotics represent a therapeutic option for adults, and a preventive strategy at the beginning of life1. Probiotic supplementation during pregnancy and the first months after birth seems to be the most effective way to support the maturation of the immune system and its functions throughout life1. At a much later stage of life, probiotics have been used successfully in seniors to treat respiratory and gastrointestinal infections and also improve the response to vaccination.

Flash quiz to see who the experts are!

True or False? Aging leads to a decrease in bacterial diversity and a drastic reduction of total bacterial colonies, causing an immune vulnerability.

True or False? Diet has a minor impact on the health of the microbiota.