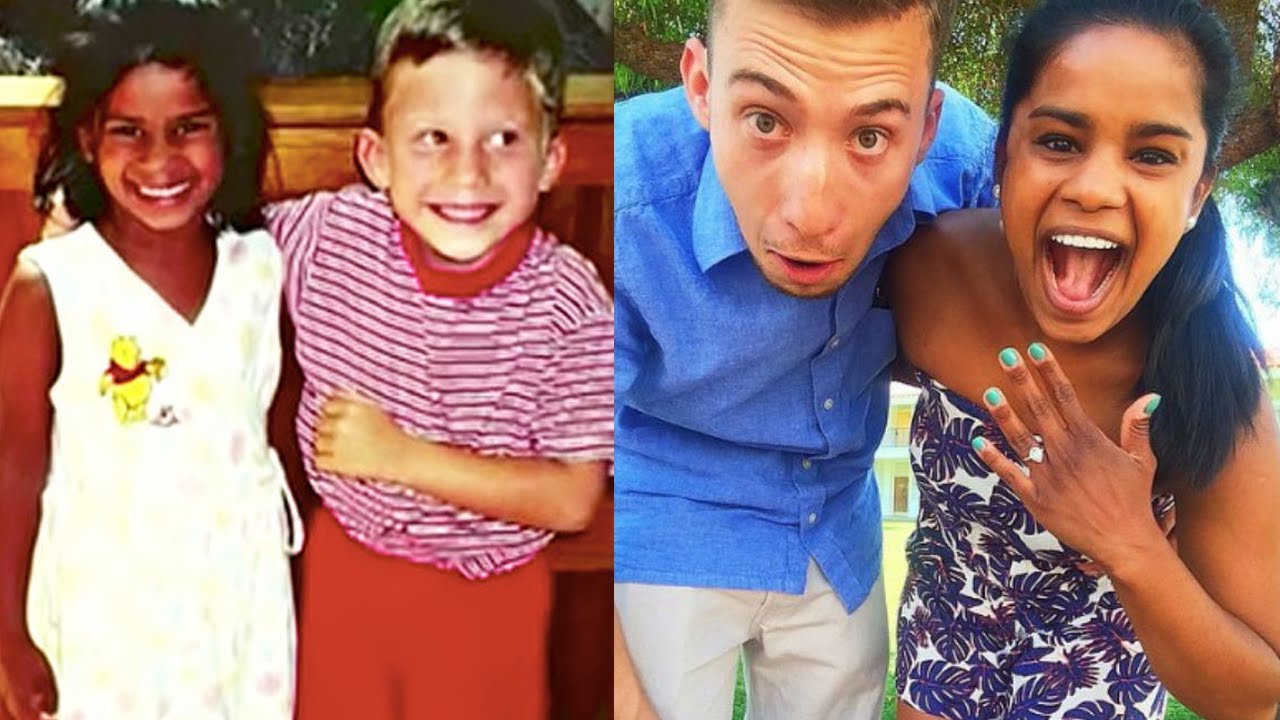 Matt Grodsky promised his preschool sweetheart that he would marry her one day. Nearly 20 years later, he fulfilled that promise when Laura became his wife. The pair was about five years old when they met in their preschool class. Eventually, they reconnected through a friend in high school and hit it off. Two years ago, Matt invited Laura to have a picnic on the lawn of their former preschool, where he popped the question for real at the same place where they first met.