Peloton Stock – Everything You Need to Know 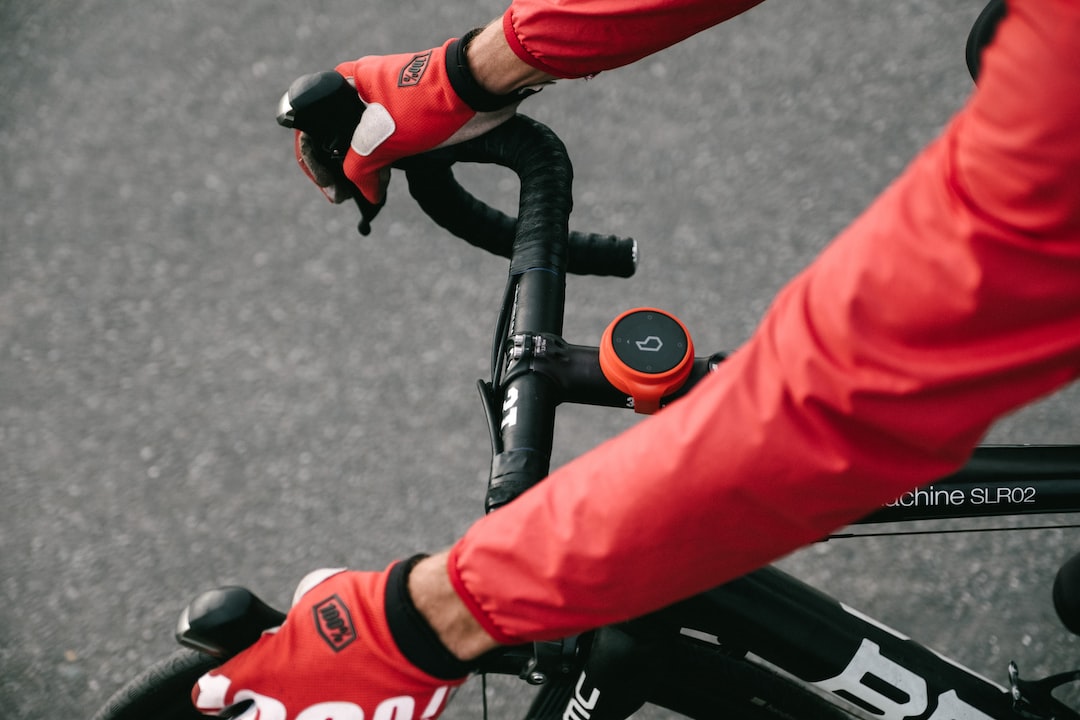 Peloton’s stock (NASDAQ: PTON) was one of the most-anticipated IPOs of 2019. How did the public offering go? And should you buy Peloton stock?

We’re going to answer your questions today. This piece breaks down everything you need to know about Peloton’s IPO, including whether buying shares of Peloton stock makes sense for you.

Why the Peloton IPO Got So Much Hype

You’ve probably seen commercials and advertisements for Peloton’s stationary bicycles. And you may have also seen their price tags. A basic bike package starts at $2,245, with Peleton treadmills starting at $4,295.  Compare that to the under $200 offerings on Amazon, and you might wonder how this company is raking in money.

But Peloton is much more than a stationary bike maker. It’s also a streaming and digital content company.

Peloton subscribers are customers who pay $39 a month to access the company’s classes. Some people spend an additional $12.99 for the Peloton mobile app.

“We stream 24 hours of live television content around the world every day. We have 10,000 classes on demand. It’s a media company akin to a Netflix,” according to Peloton co-founder and chief executive John Foley.

While comparing his company to Netflix Inc. (NASDAQ: NFLX) may seem bold, the numbers speak for themselves. Peloton announced in February 2020 that they had 712,000 subscribers.

Peloton won’t release specific figures for its user base, but an analysis of credit card activity in Peloton’s online store shows the company has doubled its subscriber base in just the last year.

And that’s translated into revenue growth for the five-year-old startup.

As of its last annual report in 2019, Peleton was not profitable. At the time, the company reported a net income loss of $195 million.

This is not uncommon for newly public companies, but it is also not something to ignore.

Profitability will remain one of the most important metrics to watch going forward.

How Much Is Peloton Worth?

Venture capitalists have piled more than $550 million into Peloton already, but the actual valuation of the company will be determined by the market.

Those financiers valued Peloton at $1.4 billion.

But last year’s funding round left Peloton with a valuation of $4.15 billion.

Now that the IPO is gaining steam, the latest valuation projections are for more than $8 billion.

Again, we simply won’t know what the company is truly worth until the market decides. But these valuation numbers are coming from some of the world’s largest banks with skin in the game.

In fact, the involvement of Goldman Sachs Group Inc. (NYSE: GS) and JPMorgan Chase & Co. (NYSE: JPM) is a major sign the IPO could be coming this year…

When Was the Peloton IPO?

Peloton started trading on the Nasdaq stock exchange on September 26, 2019.

Peloton hired Goldman Sachs and JPMorgan to lead the IPO. These banks valued the company at $8.1 billion and priced its stock offering at $29.

Many investors didn’t agree with that valuation on opening day, though. Peloton’s stock ended its first day on the Nasdaq 11.2% lower than its IPO list price.