Oven Ignition Problems? Here’s What to Do 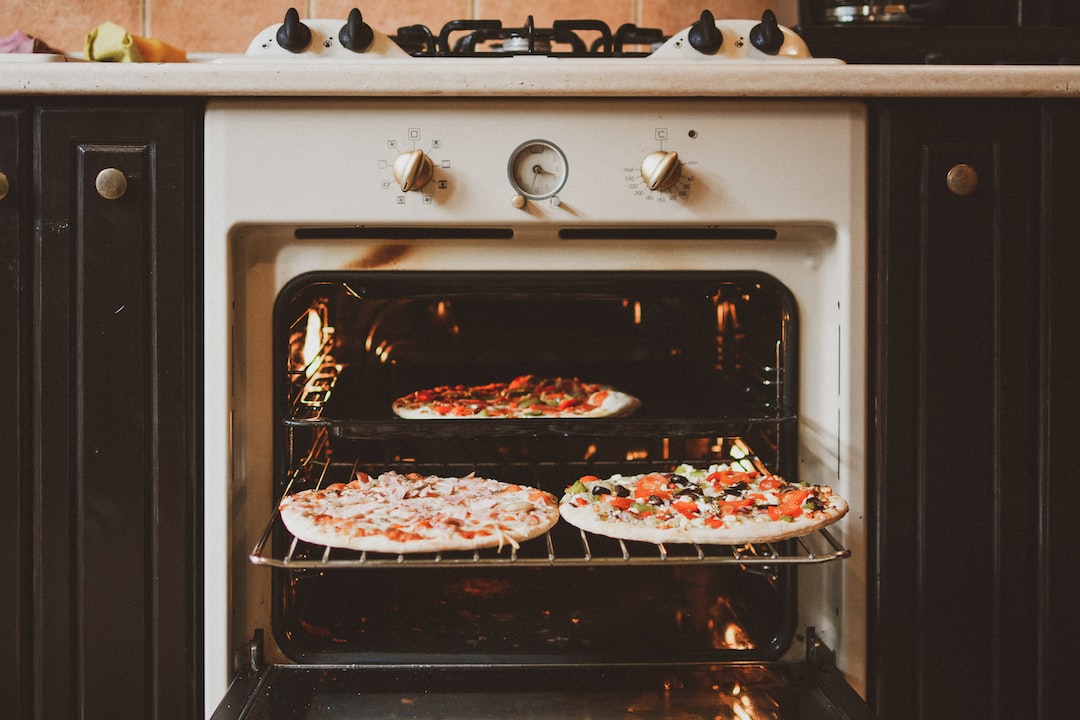 Nothing is more frustrating than when you’re trying to bake a cake, and it comes out badly because the oven won’t heat up.  Or, maybe it won’t hold a consistent temperature, which leaves your cake only half baked. Regardless of what you’re baking in the oven or what type of oven you have, dealing with oven ignition repairs can be exhausting (and expensive).

However, we have some of the best solutions for you, so keep reading to find out how to fix some of the most common oven problems, including when the oven ignition won’t start!

Won’t Heat to the Right Temperature

If it’s been breaking down multiple times, you may want to consider getting a new oven. You can either repair it yourself or hire someone else to do it depending on what the issue is.

For example, sometimes the temperature sensor is off. When this happens, the oven won’t heat to and maintain the right temperature, this could also be an issue with the heating element or the gas igniter.

To diagnose the problem, first, look at the temperature sensor. It should not be leaning on the walls of the oven because this will give it a false reading.

If you want to make sure that the sensor is actually working correctly, you can also buy an ohmmeter to check that the resistance is rising with the temperature of the oven.

If you’ve found out that the sensor isn’t working, you’ll have to replace it. Once you’ve replaced it, you can recalibrate the oven to ensure it’s cooking at the right temperature.

If your self-clean cycle stops before it’s finished, make sure that you started the cycle correctly. Did you set the knobs and the timers to the right settings?

If you still are having problems with it, you may need to have a specialist in oven repairs come out to either replace the door lock, control board, or thermostat which could be preventing the oven from cleaning itself.

If the lights are off inside the oven and don’t go out, this is one thing that is actually easy to replace.

First, you’ll need to take the bulb cover off. You can turn it counterclockwise to get it to snap off.

Next, remove the old bulb; all you have to do is pull it straight out. You should make sure that you take note of what kind of bulb it is and then replace it with the same kind.

However, if you have a gas oven and stovetop and they both aren’t working, you may have a problem with your gas line. If this is the case, you’ll need to search for “oven repairs near me” and find a professional who can fix it.

But if it is just the ignition or the heating element, you may be able to fix that on your own.

To fix the heating element, make sure you turn off the power to the oven first. Then get a screwdriver to remove the old one.

You’ll normally find the heating elements inside the oven. If you can’t find them, you may have to call a professional.

While the heating elements are inside of the oven, the igniter on a gas oven is normally underneath.  To get to that igniter, you’ll have to remove the storage drawer or the broiler that is on the bottom of your oven.

Before you remove the old igniter, you should make a mental note of what position it is in. Some people even find it helpful to take a picture in case they forget.

This is important because you should install it in the same position that you found it in. After you’ve made note of it, make sure that you remove the mounts of the igniter and pull upwards.

You should be able to see two wires; remove these. Some igniters are also installed with wire nuts, but you’ll have to take those off as well.

When you have the new igniter, make sure that you handle it very carefully. It’s very fragile, and if you damage it in any way, you won’t be able to use it.

You should first connect the exposed wires to the new igniter. If you have to put new nuts on, make sure that you’re screwing on metal ones rather than plastic. If you use plastic, it will end up just melting.

After you’ve installed the new igniter, you can put the cover and wire racks back in your oven (or close the storage drawer). Reconnect your oven to the gas line and try it out.

Learn More About How to Fix Oven Ignition Problems

If you can’t figure out how to fix the oven, you’re definitely not the only one. But we’d be happy to help you out!

Whether you need advice or someone to come and repair your oven, make sure that you contact us today!