Onshore v Offshore QA Testing: A Guide For Selecting the Best Solution for Your Company 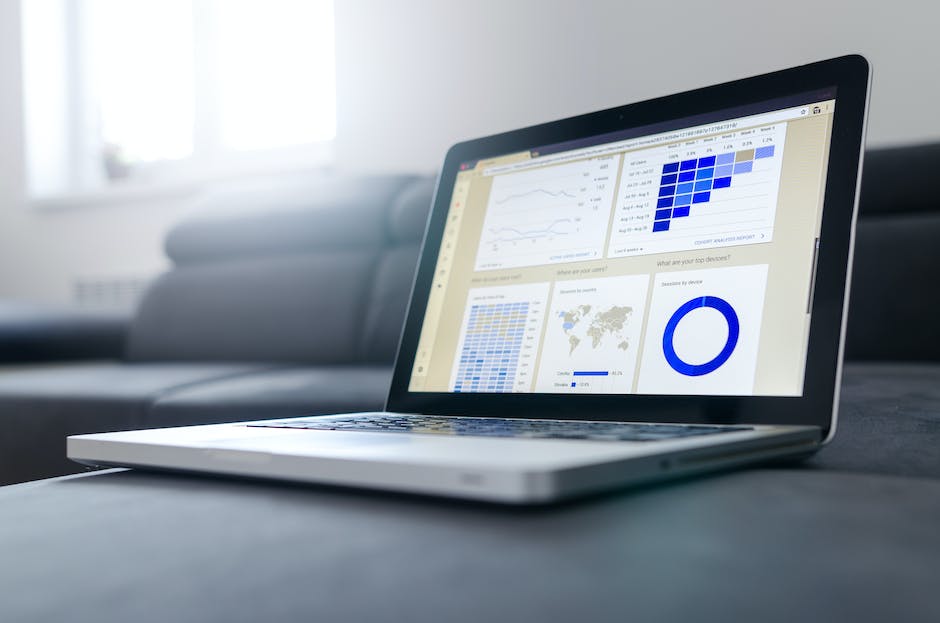 Originally Posted On: Onshore v Offshore QA Testing: A Guide For Selecting the Best Solution for Your Company – QualityLogic

It’s a whole new world of remote opportunities and software, app, and web developers are seeing and experiencing that collaborating with teams in different locations does not mean the death of productivity. In fact, software testing is one arena that has been successfully navigating remote partnerships for decades.

A Baseline for QA Comparison

Before we dive into the comparisons, let’s establish a baseline definition for our conversation:

As you would expect, each testing resource has advantages and disadvantages. We put together this resource to help you choose between onshore and offshore software testing.

When the software, app, or website being tested is more complicated and requires focused coordination and frequent interfacing with internal teams, onshore services will likely be a preferred solution. Two often critical advantages of engaging onshore testing partners are security and cultural alignment. These and other advantages to consider when evaluating onshore vs offshore partners include:

Software testing offshore is often considered an advantage when pricing is a key factor and when the task is simple enough for lesser experienced staff with limited direction. Offshore QA is also a more common choice when there isn’t a need for tight coordination and time zone overlap is not an impediment. Other pros of offshore testing include:

In 2008, during the Software Test & Performance Conference, an in-depth survey was conducted to determine the quality and overall cost based on the location of the QA and testing team. The survey included over 200 participants, of which over 82% were directly involved with the technical QA and testing activities. Participants included managers, directors, and technical personnel.

The results of the survey represent the technical QA and testing community’s collective view on offshore software testing. While the survey was conducted over a decade ago, the results are still very relevant especially where efficiencies and productivity are concerned. While QualityLogic was not directly involved in the survey, we think it is important to provide a perspective from those who were so you can make informed choices.

Again, these survey results provide a perspective that we think is important to communicate when determining a QA testing partner, but it is also important to note that QA testing has continued to evolve both on and offshore over the past decade. The strengths of offshore testing can often complement onshore services which is why some companies have chosen to implement both options as a hybrid solution.

Some companies offer a hybrid model known as Onsite-Offshore consisting of an onshore, local project lead to oversee an offshore team. A clear strategy and outline of responsibilities must be managed accordingly for the process to work. That collaboration can be complex but if managed with detail and consistency, it can be successful. Some implementations to consider include:

So Which Is Better? Offshore or Onshore QA Testing?

Well, it depends on your goals. What our research suggests is that the onshore vs offshore benefits will vary and are usually driven by the specifics of the project and requirements. Just like any business operation, success tends to be in the details.

Understanding the details of exactly what you need is key in choosing what type of QA testing company you partner with. While offshore testing can offer cost savings in labor and around the clock work-cycles, it’s difficult to match onshore testing for complex projects that require face-to-face collaboration as well as clear and real-time communications. To get the best results, determine what is most important to you and your project, then choose your model accordingly.

We hope this advice will help in determining what you need, when you need it, with confidence in your strategies and success for your future. If you’re looking for further guidance, reach out for a free support call and we’ll help you find the best fit for you.

Want to Schedule a Meeting About Software QA & Testing

Sometimes talking to a real person is the best way to get answer. Call us at 208.900.4714 or schedule a meeting with us and let’s have a conversation.