On the effectiveness of counting drinks 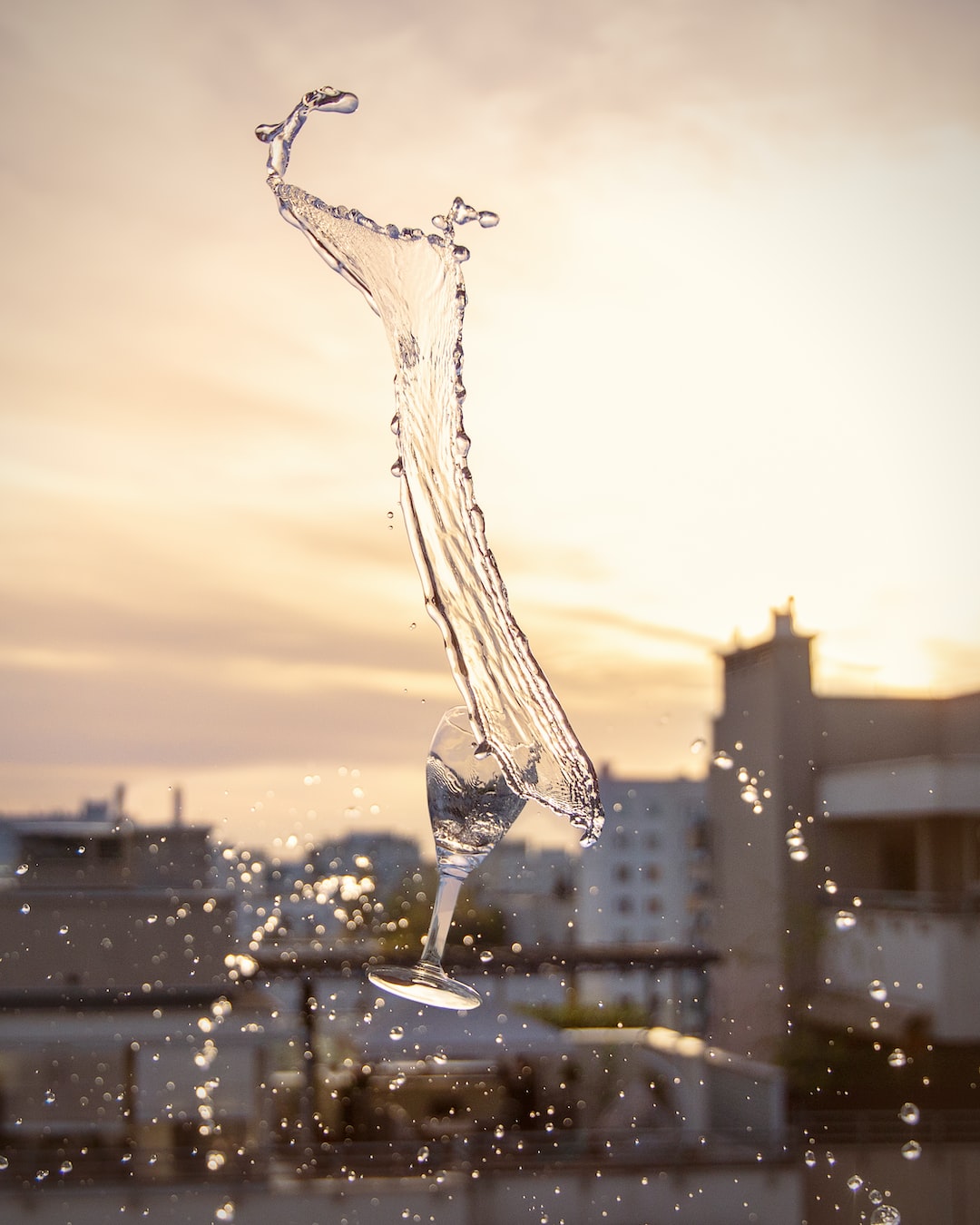 New research indicates that counting your drinks is “most reliably associated with reduced alcohol consumption”.

According to a pair of peer reviewed studies in Addictive Behaviors Reports, the most effective ‘protective behavior strategy’ for reducing alcohol consumption is to simply count your drinks.

In a research article entitled The potential individual- and population-level benefits of encouraging drinkers to count their drinks, researchers Catherine Drane, Michelle Jongenelis, Penelope Hasking, and Simone Pettigrew follow up on an earlier study that determined protective behavioral strategies can reduce alcohol intake.

Simply counting drinks was the most effective strategy by a significant margin.

Suprisingly, that study found several alternative strategies, such as ‘Ask a friend to let you know when you have had enough to drink’ and ‘Leave drinking venues at a pre-determined time’, were actually associated with an increase in alcohol consumption.

The new December 2019 study extends the earlier work by calculating the extent of reduction in alcohol intake over time that could be expected from a ‘Count your Drinks’ strategy.

By surveying 1,250 drinkers aged 18 to 70 over a four week period, the researchers found a statistically significant decrease in drinks consumed per week. That decrease correlated with each participant’s increase in drink counting:

Although individuals with the largest change in frequency [of counting their drinks] (i.e.,‘never’ to ‘always’) benefited the most, any increase in enactment [of this strategy] was associated with reductions in consumption.

The results “illustrate the likely value of harm-minimization messages that explicitly encourage more frequent drink counting”, and the study estimated that Australians could reduce their alcohol intake by 50 million drinks per year if they simply started tracking their drinking consistently.

Notably, the study also suggests that drink counting strategies should be accompanied by education on standard servings sizes. Counting drinks can be misleading if people don’t know how much alcohol is in a drink.