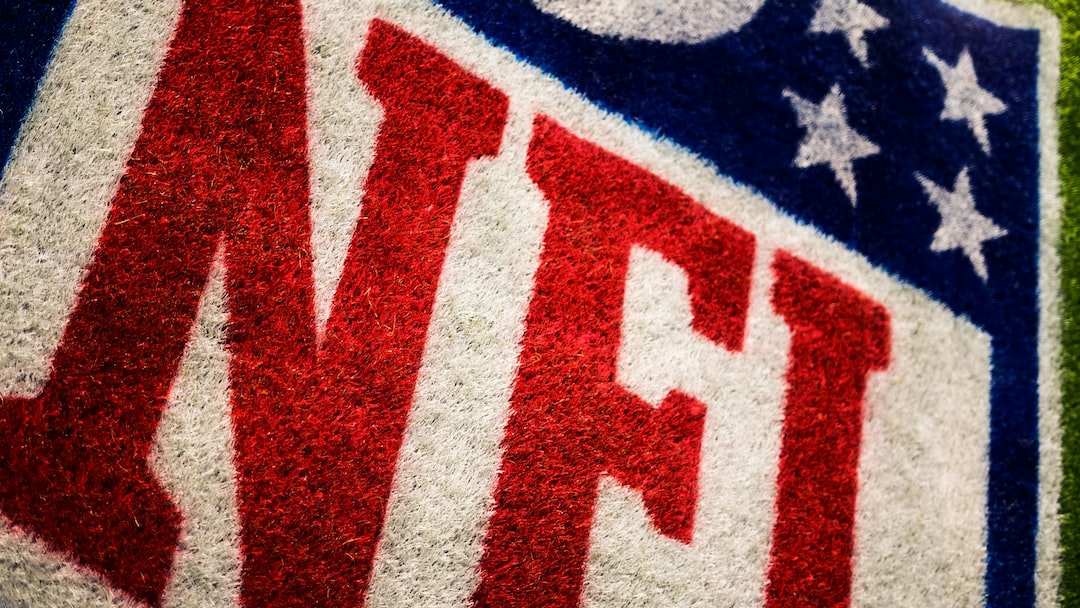 In addition to allowing NFL teams to set their own stadium capacity levels in accordance with local guidelines, Sports Business Journal reported last week that league execs plan to relax advertising rules to help teams with a predicted slump in revenue during the 2020 season.

The longstanding “40-foot rule” previously banned teams from soliciting local advertising in the space 40 feet above field level. According to the SBJ report, selling “camera-visible signage” to local sponsors will “significantly” help teams defray lost sales in tickets, concessions, and merchandise. Without fans in the stands for the regular season and playoffs, another article in The Athletic stated the deficit could total more than $3 billion.

“Tarping off” the “first six-to-eight rows of seating in every stadium” also keeps fans more distant to players, coaches, and team staff. But the other clear winners are expected to be the local businesses and sponsors that take advantage of this new advertising assets and the national exposure it promises for small, local brands.

“Tarps” are a bit of a misnomer as it brings to mind those cheap blue-poly versions sold at garden shops or the dirty canvas variety construction workers use to cover scaffolding.

The reality is far from it. In the signage industry, they’re called seat or bleacher “kills” or simply “seat covers.”

“Unlike in MLB or NHL,” writes SBJ’s Ben Fischer, “the value of on-camera signage in the NFL is high due to its extreme scarcity. Currently, only sideline sponsors such as Microsoft, Bose, Gatorade, and Oakley enjoy brand exposure on the field and other spots TV cameras generally focus.”

No word yet on how much stadiums will charge. More details on the NFL’s plan are expected to emerge in the coming weeks.