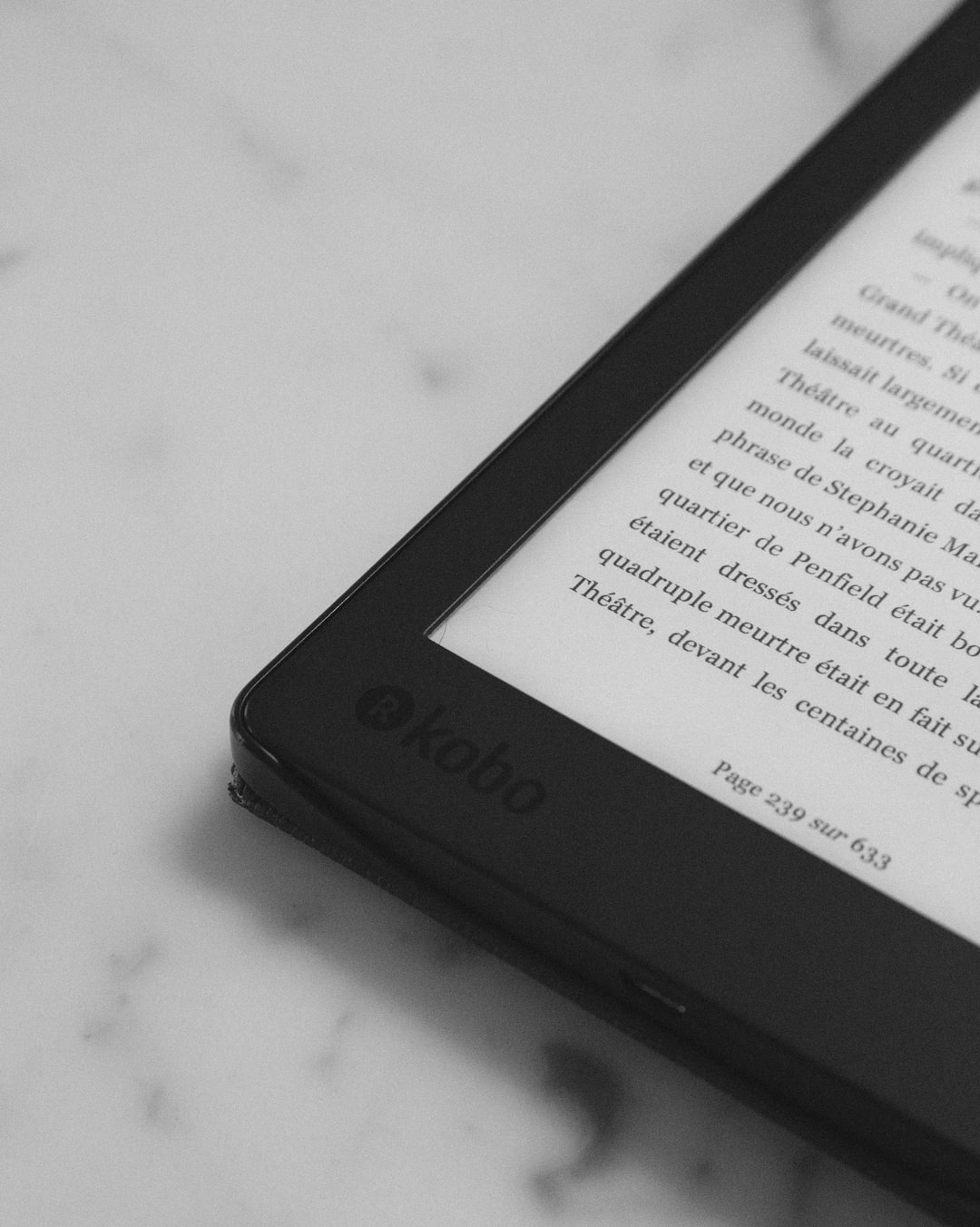 Some people say the French language sounds sensual. French is a language of high culture, and people know it! You can hear it in fashion, in gourmet food, in business, in relationships. You can overhear it sometimes interspaced in English conversations to convey a point in a word or phrase that is better emphasized in French.

Phrases like laissez-faire (let it be), c’est la vie (that’s life) or femme fatale (mysterious, attractive woman) mesmerizes you in the intriguing way that they are pronounced and also the deep meanings that they convey.

Learning French is entering the fine and cultured world of French society and French-derived cultures. It is so rich and full of history. By writing, speaking, understanding the French language, you immerse yourself in a world when Napoleon Bonaparte ruled France, or when Alain Delon was the legendary icon and heartthrob in French and World Cinema, and when Zinedine Zidane ruled the World Cup for French football!

“You get the feeling that many of my guests feel that the French language gives them entry into a more cultivated, more intelligent world, more highly civilised too, with rules.”

It might sound like a broken record, but French is the language of culture and the finer things in life. French communicates excellently in the world of gourmet food/fine dining, fashion, theatre, visual arts, dance (ballet and others), and architecture. If you are proficient in French, you will enjoy the great literature works of fine French books, films, and songs. Thank God, if you are learning French, you are also speaking the language of the likes of Victor Hugo, Alain Delon, Moliere, Edith Piaf, Leopold Sedar Senghor, Jean-Paul Sartre, and Zinedine Zidane or Yves Saint Laurent!

* French gives you an edge in the international job market. The ability to speak French opens the Manor gates of French companies to you. They may be located in French-speaking territories and countries, or simply overseas and looking for someone who understands the everyday language spoken at the head office. You should know that France is a key economic partner as one of the world’s largest economies and a leading source of international investment. Whether you want to work in Paris or simply live far away from everything in French Polynesia or in the French Caribbean, learning French is always a good idea.

“I would love to get a job in France!”

* French is an international language. Living on five continents, more than 300 million people speak French. There is even an international organization of French-speaking countries called the OIF. It is composed of 88 member States. French is also the second most widely learned foreign language, after English. French is also the fifth most widely spoken language in the world. That’s not all. The French language is set to become the world’s most spoken language by 2050 due to the ever-growing french-speaking populations in Africa. Et voilà

And to prove again that France is a nation of culture and refinement, it is also the country that operates the largest international network of cultural institutes.

“The English are predisposed to pride, the French to vanity.”

* French makes your travels more meaningful. Do you know that France, specifically Paris, is the world’s number one tourism destination. More than 87 million people visit France every year. If you learned French, it is most likely that you would want to travel to this lovely country. Your ability to speak French makes it more meaningful and enjoyable to visit Paris and all the interesting regions of France. You will be learning so much about the culture and the way of life because you can communicate directly with the people. Plus, there are also several other French-speaking countries to visit.

* French is widely used in higher education. Renowned French universities and business schools are ranked as some of the top higher education institutions in Europe and the world. Knowing French acts as a big advantage to pursue Masters or MBA degrees in France at a lower cost than most equivalent countries.  You can also study at top-ranked culinary schools in France which are the world’s best in the hospitality industry.

“My objective is to be among the best.“

* Studying French is an excellent base to learn other languages. French is connected with Romance languagessuch as Spanish, Italian, Portuguese, and Romanian, as well as with English. A significant percentage of the vocabulary of these languages have a commonality with French.

“The average Hollywood film star’s ambition is to be admired by an American, courted by an Italian, married to an Englishman and have a French boyfriend.”

Do you know that you can learn French online easily and effectively with bite-sized French lessons? So French Now provides complimentary visual and audio examples along with simple French grammar tips.

For more passionated French learners, So French Now partnered with Rocket Languages, a leader in online learning for language courses. The Rocket Languages learning system, as a platform, is based on both a scientific approach and also on the proven success strategies that true language enthusiasts, the polyglots, profess to.

The intricacies of the French language can be learnt online or on mobile via the Rocket Languages learning app. Both the iOS and Android mobile applications are optimized for convenience and fast learning. So that wherever you are, your interactive French online courses always goes with you!

Whether you are just sitting on the park or waiting for the next scheduled train, you can practice on speaking French, with the learning app giving you instant feedback on your pronunciation. Just like having a tutor in French always following you around!

“I didn’t know learning French could be so fun and easy!”
–  Li about French Rocket Courses

Rocket Languages is most knowledgeable about learning a new language than anyone in this world! It hands you on a silver platter award-winning, language learning online courses. More than 1.2 million language lovers have already benefitted from it. More than 1400 five star reviews can attest to the excellence of Rocket Languages in their field of expertise. Rocket Languages provides hundreds of hours of rigorous, high-quality, and engaging content.

Rocket Courses are recognized by many as the most comprehensive online French courses. The course syllabus consists of the following:

* Reading
* Writing
* Listening
* Speaking with instant feedback on your pronunciation

It gives you the best value for every dollar you invest in your Rocket French Language Courses. It comes with a 60-day risk-free trial and more than 400 hours of golden lesson time when you invest in Rocket French Levels 1, 2, and 3. Enrol now and skyrocket fast from beginner to advanced level.

The icing on the cake is that you can enjoy a nice 40 per cent discount on any French online courses just by clicking here.

People who have taken the online courses through the site sofrenchnow.com feel that learning some lovely French vocabulary and pronunciation opens them up to a world that is more refined and cultivated. They have understood that the finer things in life are better enjoyed with a better knowledge of anything French, including the language. Better still, visit our sofrenchnow.com site to explore our clear audio-visual French language examples.