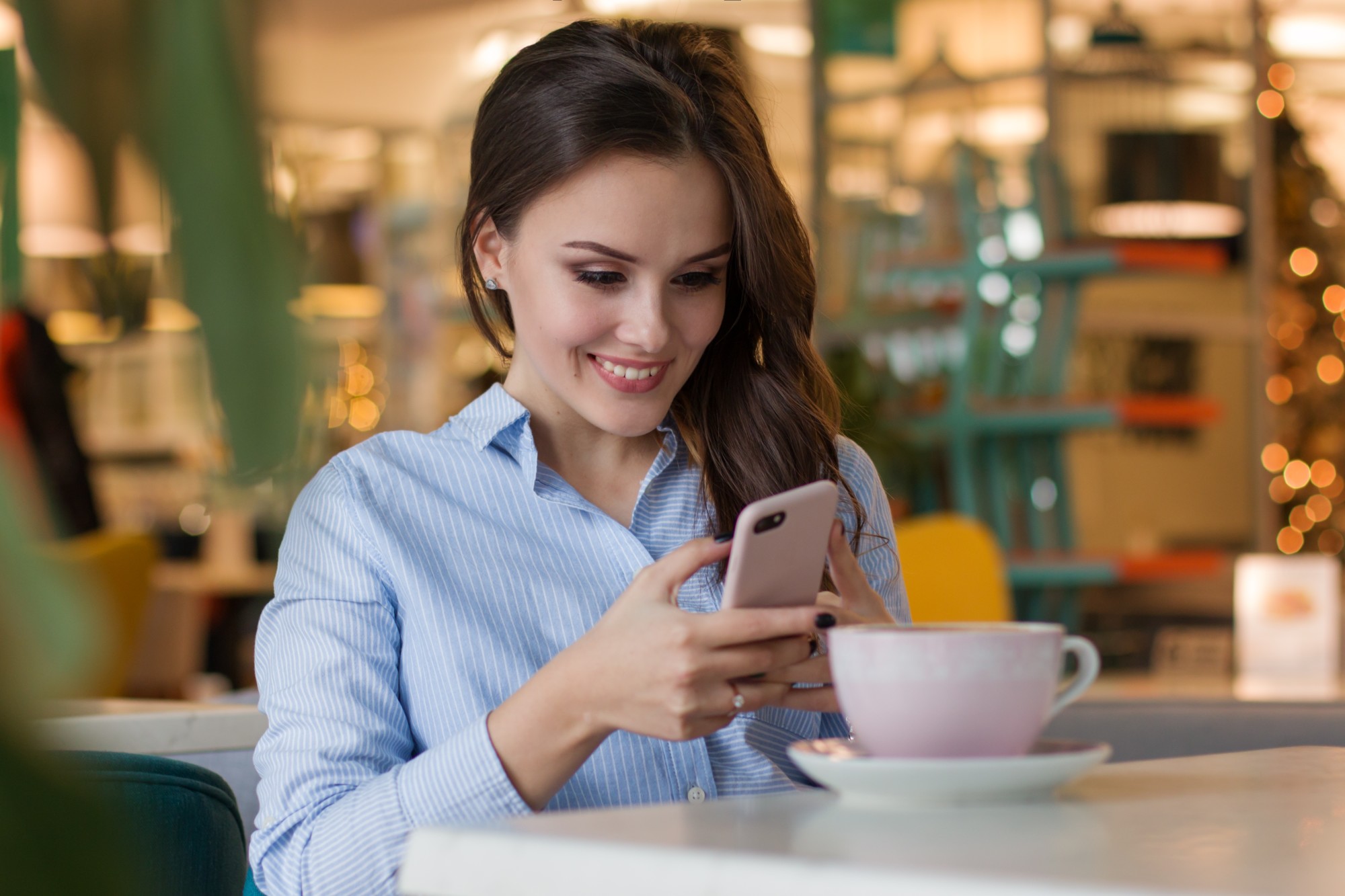 With the cost of smartphones on the rise, more and more people are choosing to go down the used or refurbished route.

It makes sense: a used smartphone is often a fraction of the price of a new one.

Of course, it also takes a little bit more know-how than just picking one up off the shelf of the local carrier’s store.

Read on and we’ll give you some great tips to help you make sure you’ve got the best deal possible and not a lemon.

Hopefully, you have a specific model of phone in mind already. Even if you don’t, you can look around for something desirable before you actually make the purchase.

One of the easiest ways is to search sold listings on auction websites. Make sure the phones have been sold, however, as people can ask whatever they want in open marketplaces.

This will let you know whether you’re looking at a good deal or just a good salesman.

If you’re looking to pick up last year’s model of phone used and cheap then you’ll need to time everything just right. There are plenty of people out there who can afford the latest phone each year and you can take advantage of that fact pretty easily.

Most often Android phones will launch in the spring, while Apple launches its newest phones in autumn.

It’s not quite possible to time things exactly, but keep an eye out for the newest phone launch in your preferred brand. Right after launch, the market will be flooded with recent models of used phones, which is a great time to get a deal.

3. Know Just How Old Is Too Old

Or, more accurately, their batteries have a limited lifespan. Most of us have had to deal with a sharp decline in battery life after owning a phone for a few years. Many retailers and refurbishing companies will replace batteries in older model phones.

Lithium batteries have some pretty strict storage requirements. Since a smartphone is something that someone carries with them day-to-day chances are that the battery will degrade pretty quickly.

Many people opt for a private sale when they’re looking for a used smartphone.

It’s not a bad idea, it’s usually the way to get the best deal.

However, you’ll want to inspect the phone closely before buying it. The screen is the primary concern: a cracked screen can cost over $100 to replace.

You should also look for any major signs the phone has been dropped or mistreated. Large abrasions or chipping from heavy impacts mean you should pass on the phone.

Check the ports as well. It’s not always possible to tell but sometimes damage can be seen from the outside of the phone.

As long as all of that in the order, it’s really up to you to decide just how much damage is too much damage.

When you’re purchasing a phone from a private seller there’s a chance that it may be blacklisted. There are a few different reasons this may happen, but the usual cause is that the phone was stolen.

If you’re not protected when buying, using something like PayPal or another service, you can end up with a bricked phone and no recourse.

Buying a used phone with cash is a particularly dicey affair. Be extremely careful if you choose to buy a phone in person and hand over the money. Ideally, you’ll personally know the seller if you choose to do so.

It’s a common back alley scam on sites like Craigslist, and being aware of it can save you a lot of hassle in the long-run.

Phone carriers are a complex subject. Quite often a phone will be “locked-in” on a single carrier and it’s not always possible to unlock them.

It’s more complex than even that, however. Different phones will perform differently on other networks. Even if a phone is compatible there’s no way of knowing if it’s optimal unless you know they’re on the same carrier you’re using.

It can take some research but you’ll be much happier if you find an optimal phone for your network. The extra software can also make billing and dealing with the carrier easier.

On the other hand, if you’re in love with a particular model and it will perform on your network then you’ll want to make sure it’s either a match or unlocked so you’ll be able to use it.

While they’re often more expensive than a private sale of a used phone there are a lot of reasons to consider a refurbished phone instead.

The big one is that many refurbishers will offer a warranty on repairs one to the phone. Those repairs are one of the big reasons to consider one anyways. The retailer lives and dies based on their reputation so it’s in their best interest to make sure the phone is in great working order when it hits.

Be sure to ask questions, but a refurbished phone is a much better guarantee than you’ll be able to get from most who are selling used phones.

Don’t Buy a Brick, Get a Great Used Smartphone Today!

If you keep all of the above in mind you’ll be much happier when you do end up buying a used smartphone.

Of course, you’ll also need a reputable seller that carries the phone you want at a great price.

Maybe it’s time to get the phone you want at a budget price. Why not check out our smartphone selection today?