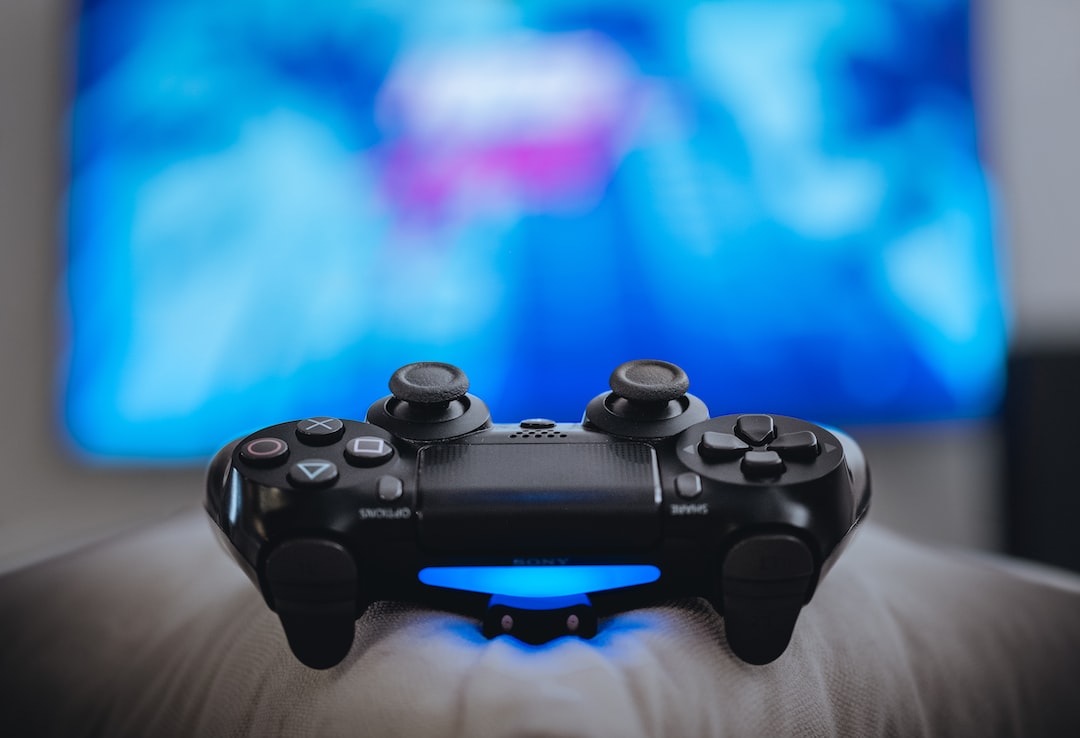 At just sixteen years old, Alex Winchell already had three years of web and game design under his belt. With that experience, he launched a game called Politics and War online in 2014. Now, with over seven years of experience, he has been managing his game, his digital marketing and web design company in Billings, Montana, and working on his MBA at the University of Montana.

I created Politics and War when I was sixteen years old and in high school in 2014. I was completely self taught and have been managing and developing the game for the past 7 years or so. In 2019, I opened Yellowstone Digital Media to offer website development and digital marketing services to small businesses and nonprofits in and around Billings, Montana. All of this hard work definitely paid off.

Alex says that managing an online community with tens of thousands of players poses all sorts of challenges both in development of the game as well as moderation of the community. He has  learned a lot over time as Politics and War has grown to over 20,000 monthly active players and over 300,000 nations have been simulated to this day.

In Politics and War, players get to create their own country and customize every aspect of it from the nation flag to the currency. Players are also in a massively multiplayer online world with tens of thousands of other players’ nations that can be traded with, waged war against, engaged in diplomacy, form alliances, and more. Politics and War is a text-based browser game with versions also available on the App Store and Google Play Store.

Reflecting back, Alex says that he had no idea that Politics and War would be such a hit when he first launched it. “Before I knew it, I was making thousands of dollars every month in donations from players, far more than I ever expected. Over the next four years I used that money to attend college at the University of Minnesota where I studied Economics and graduated with a Bachelor of Science degree in 2019.”

Alex continues, “throughout college I was continuing to manage and develop Politics and War, essentially it was a part-time job for me. I was able to apply all sorts of concepts that I learned in college to the game, from economic development models to complex mathematical and statistical models that I learned through the rigorous curriculum.”

After his undergraduate degree he moved back to Montana to live in Billings, where he began rebranding the business that managed Politics and War into Yellowstone Digital Media, a firm that not only managed and developed the game but would also offer website development and digital marketing services to local small businesses and non-profit organizations. At Yellowstone Digital Media, they build websites, create and manage digital marketing campaigns, and help businesses seamlessly integrate their online components with their offline ones.

“My goal has always been to help the main street businesses, the mom and pop shops, compete in an increasingly digital world,” Alex says.

Part of what makes Billings great is the number of small business owners we have, which seems higher than other places I’ve lived where all the restaurants and stores are big chains. I think a stronger local business community is important in creating a stronger community, and when the wealth that is generated here stays here it increases everyone’s quality of living.

Alex says that the COVID-19 pandemic has only reaffirmed his beliefs, “COVID really highlighted for most people the importance of doing business in a digital world. I don’t want to see our small businesses pushed out by national chains with more resources. By helping small businesses go digital I hope they will be able to compete and stay in business.”

Alex was just getting started at this point, both endeavors have continued to be very successful for him. After enrolling in a MBA program, he began working part time with the Montana World Trade Center, and from learning more about international trade he has been able to improve the international appeal of Politics and War and applied for and been approved for grants from the state of Montana to fund those endeavors.

“Politics and War and Yellowstone Digital Media have continued to grow with my new knowledge, and experience. Within the past 6 months I brought on a part-time software developer to work on Politics and War, as well as a mobile app developer who has helped me bring Politics and War to the App Store and Google Play Store,” Alex says excitedly.

Alex Winchell’s business is booming, his experience is a rare find and he brings a lot to the table regarding business savvy, web design, and digital marketing.

When I look back, I am so grateful that I kept up teaching myself how to code and design because I love what I do and I really enjoy supporting the community. I think that’s doing business the Montana way.