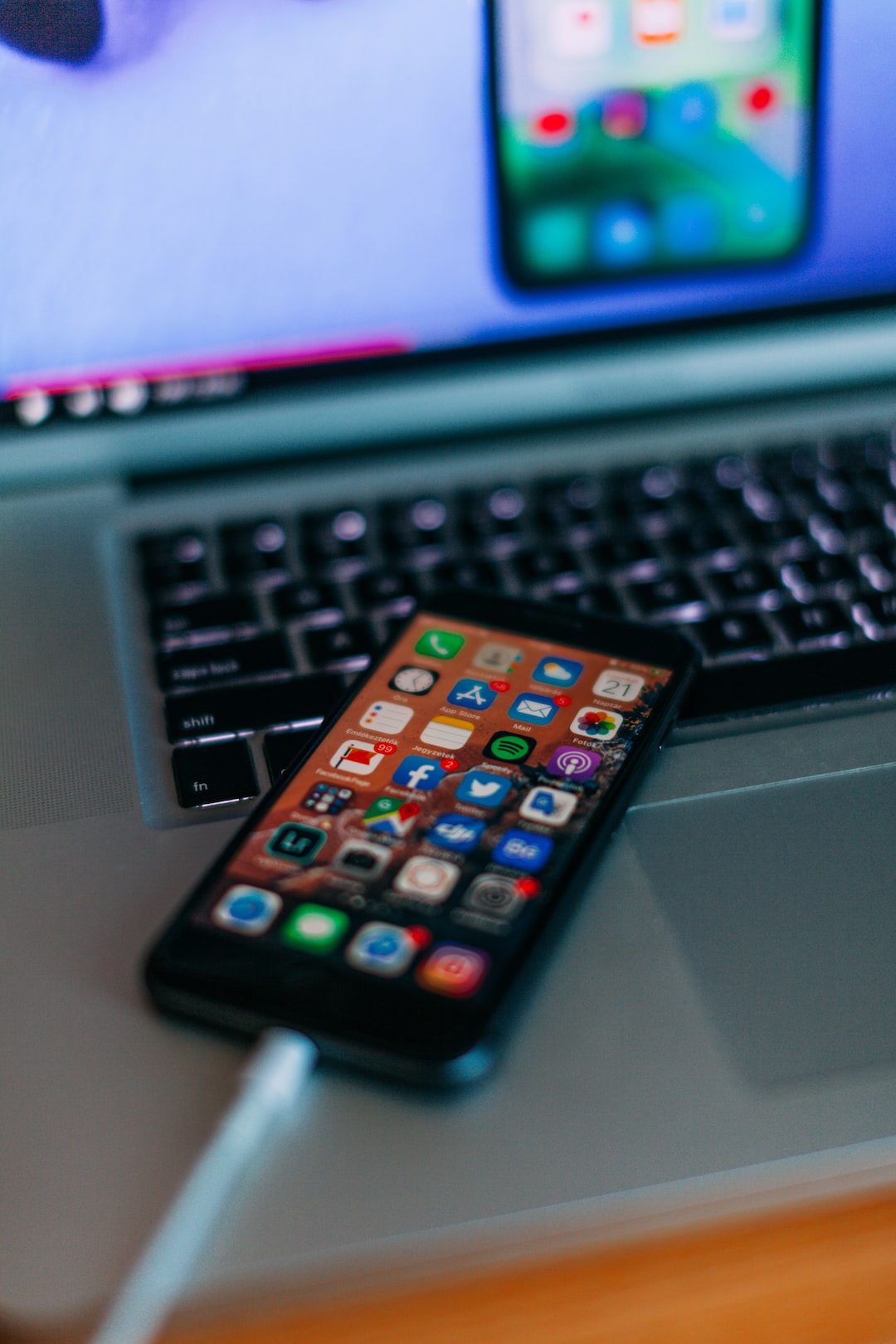 App developers long for the number one spot in the app store. Reaching even the top ten rankings can work wonders for a mobile app brand.

But should you rely on the app store to help promote your mobile application? Let’s consider the advantages of the web app vs native app.

Native apps are coded specifically for a mobile device. They have access to things like a phone’s contacts or camera and can often be used without an internet connection.

The first place consumers go when looking for a new mobile app is one of the major app stores. Google Play and the Apple App Store dominate the market.

Mobile app developers can submit new apps for approval as long as they meet the basic requirements of the latest operating system. Entry into the app store isn’t rocket science but its not a guarantee either.

Apps in specialty sectors like healthcare or that are made for children are likely to examined much more closely than a game. Privacy laws make creating new profiles and data storage a factor when seeking app approval.

One recent criticism of the app store is that the playing field isn’t level between Apple’s developers and independent developers. A New York Times study shows that Apple’s productivity apps can dominate a search for any of its related apps.

For example, when using the search term “podcast,” a long list of all of Apple’s productivity apps appeared before any other independent publishers.

The algorithm for this search incident has changed since May 2018, but it highlights just how little influence developers can have in certain categories. App Stores also steer users toward editors’ picks instead of top charts.

This is in an effort to better curate content. But are the editor’s picks really more important than what consumers choose?

Marketing outcomes aren’t random. When competing with tech giants who tell users what to download, your chance to control your brand becomes more uncertain.

Progressive web apps are basically a website that functions like a mobile app. The user interface mirrors that of an app giving users an almost identical experience.

With Push APIs, progressive web apps still function when phones are offline and have the ability to receive push notifications. This makes the user experience seamless for customers.

Downloading web apps also shortens the transaction process. With the click of a link, users have access to a progressive web app.

App stores require searching, a password-protected download process, and installation before it can be used. It’s estimated that publishers lose around 20 percent of app users during this long process.

Apps with a sign-up feature lost a larger percentage of users. Forced Facebook and Google logins also reduce the number of users who complete the signup process.

Progressive web apps take these steps and replace them with a more secure experience. Your app is still a website giving it the ability to use HTTPS.

The difference between a progressive web app and a regular website varies. Brands have the option of transforming a company website into a mobile app experience.

In a web browser, users have access to multiple tabs where they can navigate away from your content to other pages. There’s a back button and the option to refresh.

Without control over the browser experience, customers might not be able to multitask from a desktop computer with ease. This cuts back on users who want access to your content at work or school.

Progressive web apps and regular sites are both relatively easy to build and design. There’s no additional approval process or scrutiny over the content on your page.

There are situations where a simple responsive website is more relevant to users than a mobile app-style interface. In this case, you simplify the user experience even more.

Which App Should You Choose?

With progressive web apps, getting an app to users happens on your time. Native apps get released into the app store after being reviewed.

This review period can take days or weeks depending on whether there are problems found with the app. Detailed explanations of rejections are not always available which can make the process frustrating for new developers.

But the app store is where most of your customers are. The app stores have search engines that get your app in front of millions of viewers.

Progressive web apps are searchable in web browsers, but require SEO optimization to get high rankings. Google’s algorithm judges whether the app is relevant to readers based on past user experiences.

This means the burden of advertising is heavier. You need a strong marketing campaign to make users aware of a new progressive web app, visit the app site and give it great reviews.

An app with no advertising still appears in search engines in the app stores. The type of app you choose should depend on the category of the app.

Decide what tools you need to be competitive. If you don’t have the resources for a strong marketing campaign, a native app might be the best choice by default.

Developers and publishers should keep an open mind when considering their next mobile app. The question isn’t just web app vs native app.

There are limitations on apps by category. Some categories are overly saturated with competition, others are not.

Some categories are heavily regulated, like healthcare, others are not. Creating a strategic plan for your app helps you make the best decision on how it gets released.

For more information on mobile app development, check our blog for updates.