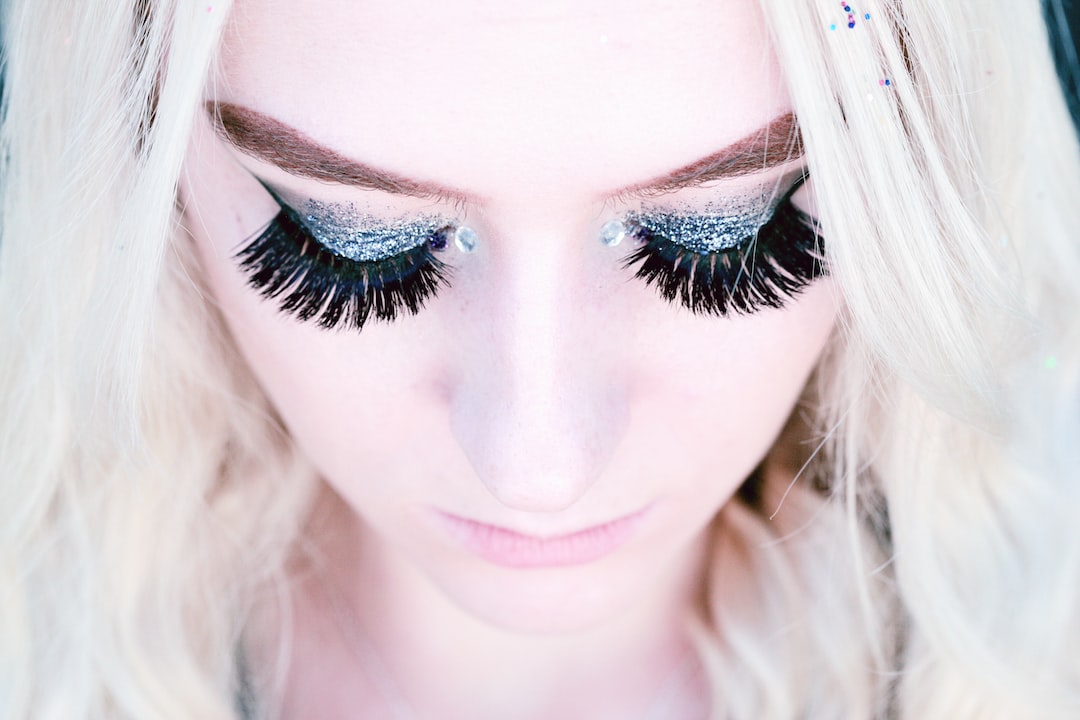 Kylie Jenner is the definition of lash goals.

You can’t help but want to be like her. But how do you achieve her long full-lashed look? It’s not as difficult as you think.

How Do You Get Kylie Jenner’s Perfect Lashes?

Kylie is a huge fan of lash extensions, and according to celebrity eyelash expert Clementina Richardson, lash extensions need to be personalized. Your eye shape, eyelash strength, and your skin tone all have to be taken into account before deciding what style is best for you.

Nonetheless, you can still get gorgeous Kylie Jenner inspired lashes as long your standards are high and your expectations are reasonable.

This may mean that you have to opt for high-quality lash extensions which will cost between $150-$500.

Who Does Kylie Jenner’s Eyelash Extensions?

If you’re in Los Angeles, you can get a classic full set from Star Lash Beauty Bar for $150. But if you aren’t, you can definitely find a lash artist in your area.

If you aren’t convinced you want to go the semi-permanent route, you can opt for some Kylie-approved mascara. Kylie has said that when it comes to mascara her favorite is Lancôme’s Hypnose Drama Mascara. She loves it because it only takes one coat to achieve dramatic volume without clumping and flaking.

Which False Eyelashes Does Kylie Jenner Use?

Lash extensions aren’t for everyone. Celebrities like Kylie and her sisters are regular fans of the salon service, but it can get expensive and time-consuming.

For voluminous and dramatic lashes, Kylie prefers 3D lash styles. Kylie let everyone on Instagram know that she is a superfan of Lilly Ghalichi’s 3D Miami Lashes.

“Everyone always wants to know what lashes I wear. My favorite are Lilly Lashes,” she said in the Instagram post.

Ariel uses lashes on Kylie to accentuate the eyes, making them an instant focal point once applied. For human hair, he likes using Ardell and for mink lashes, he likes using Lilly Lashes.

Most notably, Huda Beauty Lashes are not only beloved by Kylie and her sisters but also by millions of beauty addicts on Instagram.

Hrush Achemyan, a makeup artist who works with the Kardashian-Jenner clan, says they use a bunch of makeup artists. The sisters work with so many makeup artists that you literally get a new person a day. Hrush has worked with Kim, Kylie, Kendall, and Khloe, who each have their own makeup preferences.

As for the Kardashian-Jenner clan’s signature, fluttery, fanned-out lashes? Hursh makes the fringe herself by hand. But if hiring Hursh will break the bank, she has a few tips. Hursh says apply Huda Beauty Alyssa #2 Lashes onto a full set of false eyelashes to achieve an extra-wispy effect.

Next, apply mascara to the lashes, start right under your tear duct, and at the bottom of your lash. Apply mascara by wiggling the wand up the lashes. Do about three strokes on each eye and that’s it. See? You’re only just a few steps away from being as glamorous as Kylie and her sisters.

In an interview on Galore TV, Kylie said that growing up, her beauty and style choices have been heavily influenced by her sisters and Kanye West.

When asked, she said, “if it was between lash extensions and strip lashes, it would be strip lashes because they look better on camera.”

If you are confused between the two, let us clarify the difference. Read our article entitled “Lash Extensions vs False Lashes: How To Decide?”

In a series of Instagram Stories on August 21, 2020, Kylie said, since the global health crisis first hit, she stopped wearing lash extensions. And, decided to create a set of lashes for Kylie Cosmetics.

Collaborating with her makeup artist Ariel on lash design. Kylie has been experimenting with individual and strip lashes again.

And, on August 31, 2020, Kylie launched her first-ever lashes. Kylie says her new Sailor Shady Lashes are “everything.” They are vegan, reusable, and synthetic. The cat-eye shaped lashes overlap each other to create a natural look.