Knowing When It’s Time to Go to Rehab 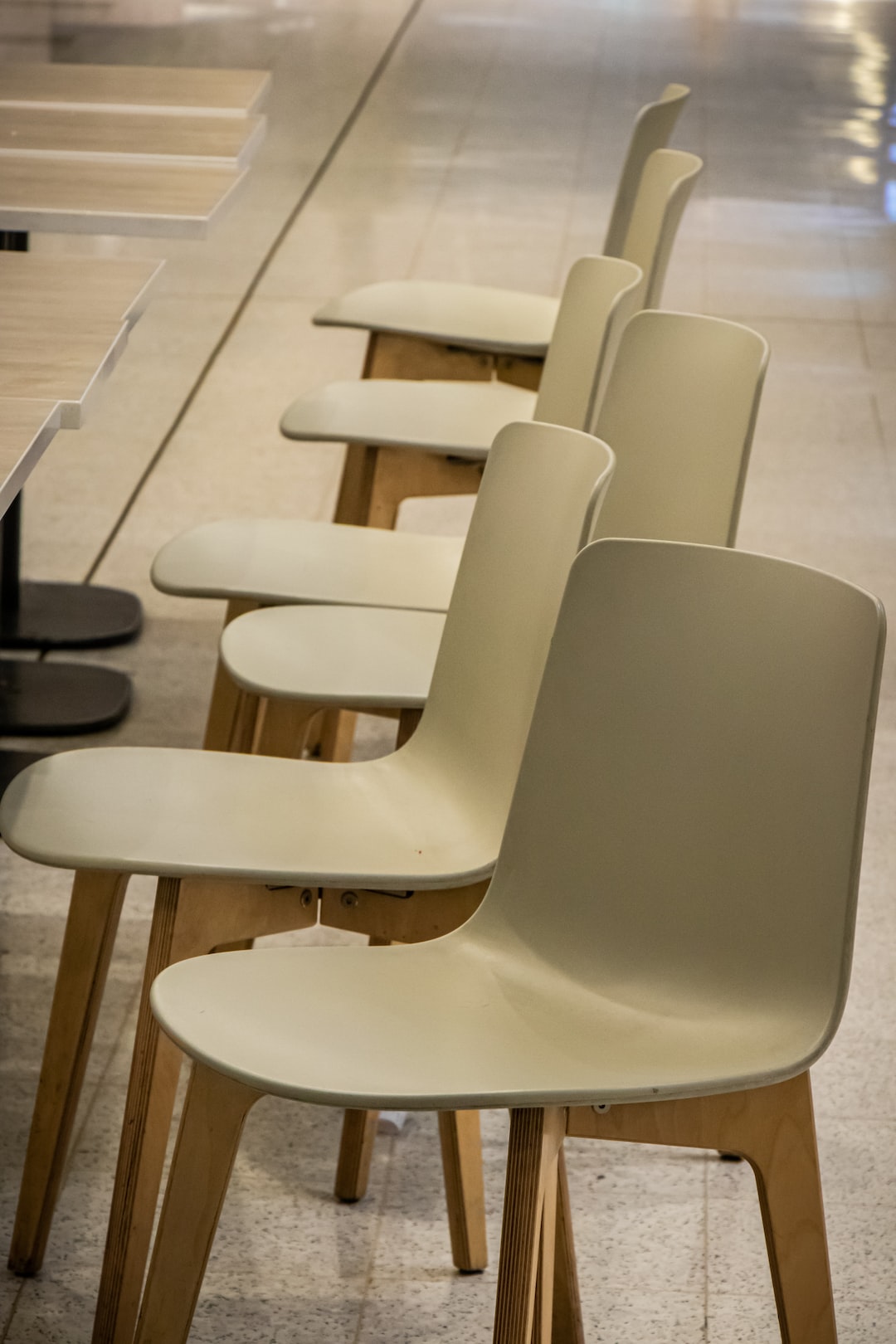 According to a study conducted by the National Institute on Alcohol Abuse and Alcoholism a few years ago, about 10% of American adults suffer from drug use disorder at one time or another. This accounts for approximately 23 million people.

Despite this, about 75% of those who deal with drug use disorder admit to never getting professional help with their problem. They don’t go to rehab to obtain the help that they so desperately need.

Do you have a problem with drugs or alcohol that is yet to be addressed? Or are you living with a drug addict or alcoholic who could benefit from going to rehab to work their way through their issue? Consider doing something about it today.

Here are some of the key signs that will illustrate that a person needs to go to rehab as soon as possible.

Struggling to Survive Without a Substance for a Single Day

Just because a person has a beer or a glass of wine every so often doesn’t mean that they have a problem. About 86% of American adults admit to drinking alcohol at least occasionally, and most of them are able to do it without any issues.

But if a person is drinking alcohol every single day, it often means that they’ve developed a dependence on it. They might not be able to make it through an entire 24-hour period without having a few drinks.

You should take the same approach to a drug problem. If you or someone you know is using a specific substance every day or almost every day without a prescription from a doctor, this is an issue that needs to be dealt with sooner than later.

There are rehab programs that are designed to help those with drug problems to detox safely and to put the pieces of their life back together so that they don’t have to rely on a substance to survive anymore.

Putting a Substance on a Pedestal Above Everything Else in Life

They’ll have a tough time keeping their priorities in order and will often struggle to keep up their grades in school or to put forth their best performances at work. They’ll also:

People with drug or alcohol problems don’t have much time for anything else. Their addictions leave them powerless and force them to act out of character in many cases.

As a person’s drug or alcohol problem starts to worsen, it’s not uncommon for their relationships with family members and friends to become strained. They won’t speak with their parents, their siblings, and even their best friends for one reason or another.

In some situations, these rifts form after family members and friends distance themselves from those with drug or alcohol problems. They’re tired of being around someone who is constantly asking to borrow money or getting belligerent while under the influence of drugs or alcohol.

But in other instances, it’s the person who is dealing with addiction who will distance themselves from family members and friends. They’re too ashamed to socialize with them or upset with them because they won’t provide them with the funds they need to obtain their substance of choice.

As a person’s drug or alcohol problem becomes worse and worse, they’ll sometimes start to find themselves on the wrong side of the law. It’s usually not long before an alcoholic gets behind the wheel of a car while drunk and is pulled over for DUI or a drug addict gets caught shoplifting to pay for their next fix.

People who have serious drug or alcohol problems don’t always make the best decisions, and it can lead to legal troubles for them. It’s best for these people to go to rehab to get help before they do something that lands them behind bars for a long time.

Having a Hard Time Quitting a Substance Without a Helping Hand

There are a lot of people who, to their credit, realize that they have a drug or alcohol problem. They ask, “Do I need help?” and know that the answer is “Yes.”

But many times, they opt to try and quit using drugs or alcohol on their own instead of going to rehab. They say, “My addiction isn’t going to get the best of me!”, and try to quit drugs or alcohol cold turkey.

Some people are able to take this approach to quit drugs or alcohol. But the vast majority of people need to go to rehab to get the help they need. There is nothing wrong with admitting that you need help with a drug or alcohol problem.

Drug or alcohol addiction can tear a person’s life apart and make it almost impossible for them to put it back together on their own. If you or someone you know is experiencing any of the signs listed here, go to rehab right away to get help.

A rehab center can help a person get to the root of their problem and put them back on the right track. They can provide them with all the tools that they’ll need to battle back against addiction and put up a good fight.

Contact us today to find out more about how rehab can help you or a loved one.