Just Because You’ve Got Them, Doesn’t Mean The Effort Should Stop 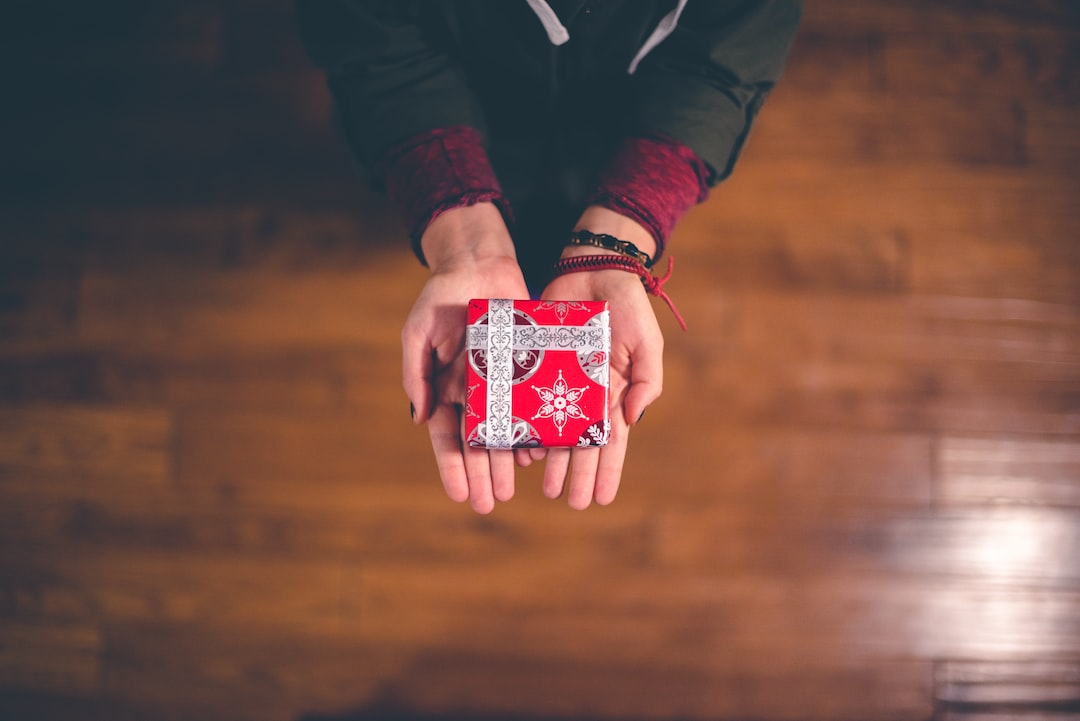 Sometimes people face issues in marriage because one or both parties seem to be under the impression that because you have the person, there is no longer any need for a large amount of effort. This is simply untrue, and all that will happen here is that you’re going to drive your significant other away because they won’t feel loved by you anymore. Whether this is the case or not doesn’t matter because, without the effort, there isn’t going to be much there. That’s why you’ve got to make sure that you don’t ease up on this just because you are married. In this article, we’re going to be looking at some of the small things that you can do that really make an effort and show the one you love how you feel. Keep reading if you want to find out more.

The first thing that we are going to look at is flirting with them. Remember at the beginning of the relationship when you would flirt all the time? You would send each other cute little messages, you would always want to be around each other, making cute little faces and so on. These are the kind of things that you shouldn’t stop doing just because you’re married. Don’t take the fun out of being with someone, remember what a good time you had in the beginning. This doesn’t have to stop just because you’ve now decided to spend the rest of your life with them. If anything, that should make things even more fun for you.

It’s a little thing like this that can mean a lot to a person. Leave them cute little notes to let them know you’re thinking about them when they’re not around. Just the simple things are good enough like ‘Have a good day’ or something. Write what’s on your mind, and that’s just one example of something you could try.

The next thing that we are going to suggest is that you buy them little gifts here and there. We know that money can be tight, but even looking at plants online that you can purchase just to say that you love someone is a gesture they’re not going to forget in a hurry. It doesn’t have to be an expensive gift to be meaningful, and that is the end goal here. You want them to know that you were thinking of them and that you saw whatever you decided to purchase and thought of them. They’re going to love whatever gift you get simply because you took the initiative to do so!

Let Them Know You Love Them

Sometimes, all the other person needs is to hear that you love them. This is enough. It can be tough when you’re married because there are so many responsibilities that get in the way but make sure you’re making time to show your love. There is nothing wrong with saying I love you to the person you’re married to, and you can never say it too much. Trust us, nobody is ever going to ask you to stop telling them how much you love them. It’s just a little bit of reassurance on their part and effort on yours.

They will likely do the same thing back if you keep it up. Don’t let the romance or the feelings die just because you are committed to each other, take it back to when you were first together and couldn’t get enough of saying those three little words.

The final thing that we’re going to look at is staying faithful. The longer you are with someone, some people start to get curious about what else is out there. If you are unhappy with your spouse, talk to them about it, or leave the relationship, don’t cheat. It’s never a nice thing to be cheated on, and it’s completely unnecessary seeing as nobody is forcing you to stay in a relationship where you are so unhappy. Think of all the times that you have had together, and what you could be throwing away for something that likely isn’t going to be what you think it is. Talk it out, stay faithful until the end.

We hope that you have found this article helpful, and now understand that just because you got the person you want to spend your life with, doesn’t mean this is where the effort should stop. Take this advice, and your partner is going to be happier than ever before. Good luck!