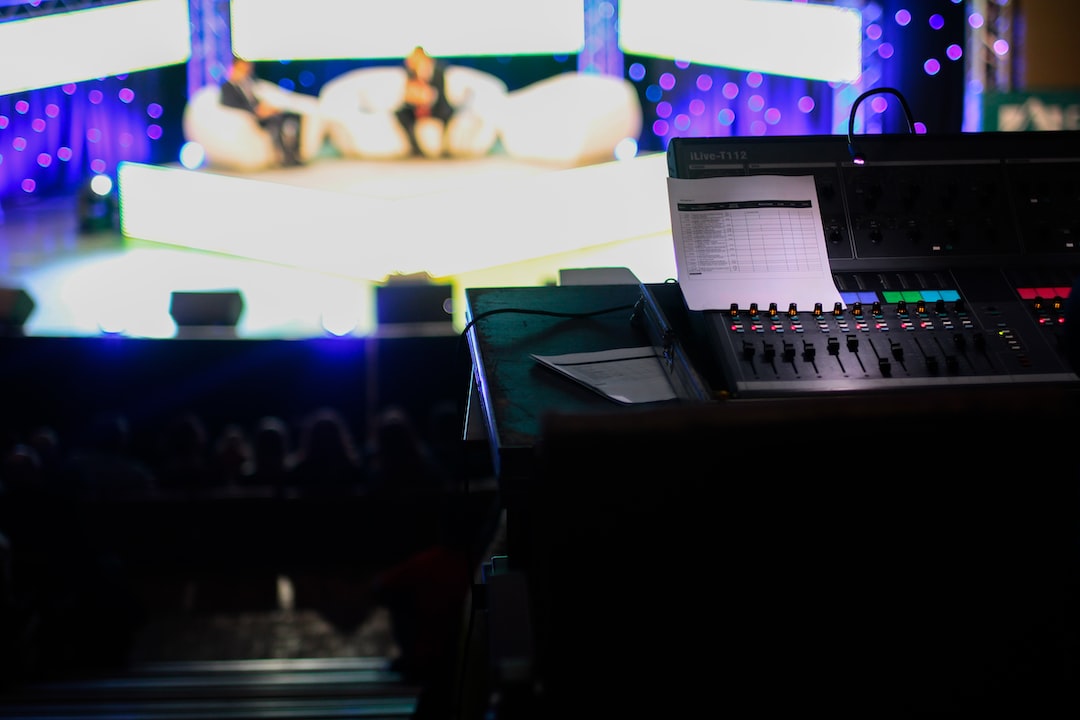 John Oliver’s US fans know he got his start in the UK, but they have embraced him as one of their own. His ability to turn breaking news into biting comedy is second-to-none, and his engaging presentation of complex issues encourages deeper reflection among members of his large audience.

In fact, his influence is so profound that the “Oliver Effect” is a commonly-used term on Capitol Hill. Oliver is credited with successfully changing critical US regulations and laws through strategic use of his platform.

With a career that goes back two decades, some wonder whether John Oliver’s net worth is enough to retire. Perhaps it is – but Oliver shows no signs of slowing down.

John Oliver first stepped onstage in 2001, when he was invited to participate in the Edinburgh Festival Fringe – the world’s largest arts festival. He had the opportunity to perform his standup routine in one of the festival’s hundreds of venues.

That led to regular appearances with a group of comedians dubbed The Chocolate Milk Gang.

Soon Oliver was performing solo routines and bringing in crowds who delighted in his political humor.

While John Oliver enjoyed a certain amount of celebrity in the UK, he wanted a larger audience.

As luck would have it, actor Ricky Gervais was a big fan of Oliver’s, though the two men had never met in person.

Oliver’s work on The Daily Show was widely acclaimed, and in fact, he was recognized with several Primetime Emmy Awards for his writing.

When Stewart took an eight-week hiatus to film Rosewater in 2013, he tapped Oliver to stand in as host of the show.

Whether because of his writing skills, his knack for hosting, or both, HBO knew they needed to snap John Oliver up before someone else did. HBO offered Oliver his own late night show, Last Week Tonight with John Oliver.

Oliver’s show airs weekly, unlike The Daily Show, but it otherwise shares quite a bit with Jon Stewart’s version of news satire.

Oliver delivers a week’s worth of current events during the program, highlighting the biggest news and the most glaring political contradictions, celebrity foibles, and general madness of the world at large.

Oliver strays from The Daily Show structure during Last Week Tonight by spending more time on in-depth discussion of complex social topics. Among other subjects, he has tackled net neutrality, voting by mail, facial recognition technology, and coronavirus conspiracy theories.

While Oliver considers himself a comedian first, his reporting delivers real-world results. For example, Oliver conducted an investigation into the Miss America Organization’s claims that it gives millions away in scholarship money, and he quickly discovered the figures were exaggerated.

In another memorable investigation Oliver founded a “church” that he named Our Lady of Perpetual Exemption. He used the “church” to show on-air the ease with which organizations can claim religious tax exemptions in the United States.

There are some benefits to being on-air with a cable network. One of the most popular is that there is no need for commercial breaks, so instead viewers enjoy short clips that complement the week’s theme periodically throughout the program.

From Oliver’s perspective, the biggest benefit of airing on HBO is creative freedom. Oliver spends as much time exploring the complexities of corporate America as he does poking fun at politicians. He made a big impression with his pieces on the tobacco industry, televangelists, the debt buying industry, and robocallers – to name a few.

How Much Is John Oliver’s Net Worth?

Compared to some of his peers, John Oliver hasn’t hit the big time yet from a net worth perspective.

His $8 million per year salary for Last Week Tonight has made it possible for him to achieve a net worth of roughly $30 million. Meanwhile, Jon Stewart’s net worth is estimated at $100 million, and Bill Maher’s net worth is approximately $140 million.

The fact that Oliver is on the lower end of the wealth spectrum is not a reflection of his work. He simply hasn’t expanded his reach to the same extent as other political comedians – yet.

Oliver has dabbled in acting and producing, and it is likely that his net worth will increase as he pursues additional projects.

John Oliver became a US citizen in 2019, but he has long been a vocal critic of US politics. He spent much of 2016 speaking out against then-candidate Donald Trump through his platform, and he hasn’t broken from that theme since.

Oliver can be most closely linked with the liberal side of politics, though calling him a Democrat overly simplifies the matter.

Oliver is deeply passionate about social justice, and he has spent entire segments of his show discussing the intrinsic inequality of the electoral system, the lack of political representation for people of color, and the need for fundamental, systemic change in our government.

It’s worth noting that Oliver takes a grim view of the likelihood that anything will change in what he perceives as the deepest flaws of the current government structure.

One on show, he said:  “The unavoidable truth here is that the system is already rigged, and it’s rigged in a way that has allowed a party without popular support to drastically reshape an entire branch of government for the foreseeable future by appealing almost exclusively to White voters in some of the least populous regions of the country. … We’re at the end of a generational battle, and the heartbreaking thing is, we lost.”

However, Oliver’s fans aren’t quite as pessimistic. His reporting, which comes veiled in satirical humor, still spurs millions to action in a way that has effected measurable change.

John Oliver has been honored with dozens of awards, and he has been nominated for many more. Some of the most prestigious include the following:

John Oliver is married to the accomplished Kate Norley, who once served in the army as a medic.

The couple met in 2008 and married in 2011. The story of how they met is an unusual one. Both Oliver and Norley were at the Republican National Convention for wildly different reasons.

Oliver was working on a piece for The Daily Show, while Norley was there to represent Vets for Freedom.

As it turned out, Oliver and other reporters weren’t welcome at the convention, but Norley hid the group from security so they could complete their projects.

Since their wedding, Oliver and Norley have welcomed two sons – one in 2015 and one in 2018. The Oliver family makes its home in New York City, where they can enjoy a wide view of the city’s skyline from their penthouse apartment.

When it comes to John Oliver’s net worth, the biggest story isn’t his assets – it’s what he does with the cash.

One of the most memorable moments for Oliver and his audience occurred when he purchased and forgave approximately $15 million in medical debt.

This life-changing generosity impacted more than 9,000 people. More than that, it sent a message: US citizens, like UK citizens, shouldn’t be bankrupted by healthcare.