IndyCar’s James Hinchcliffe Preps for Indy500 with The Jet Set 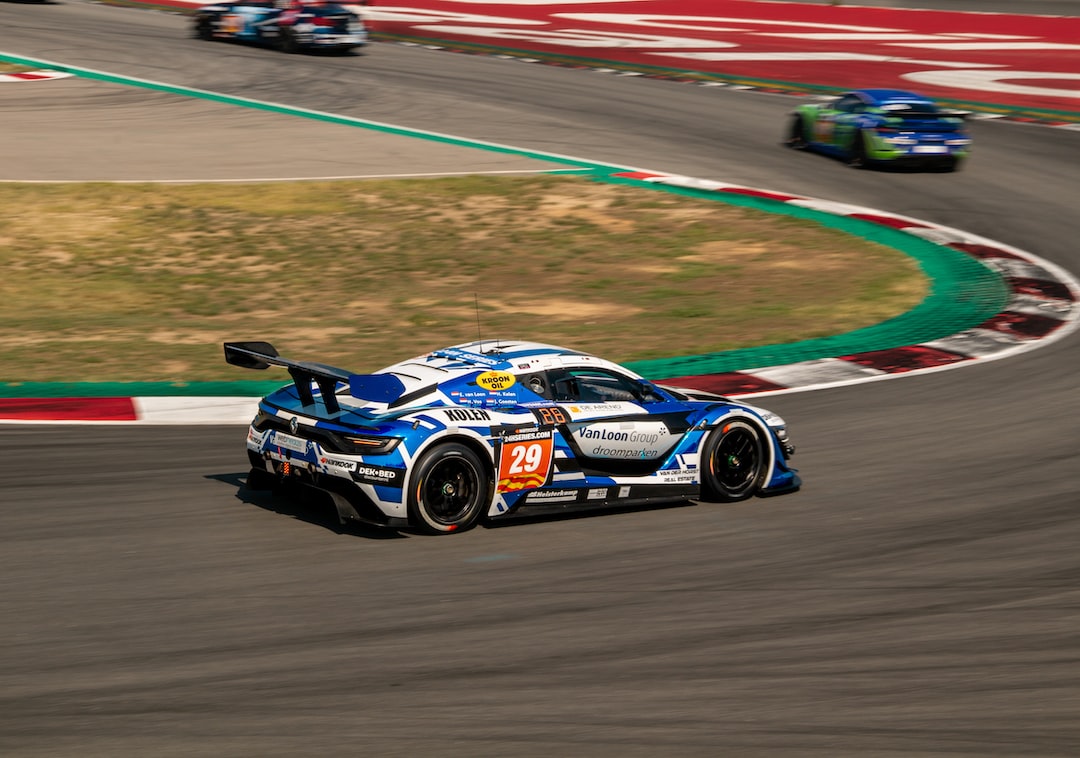 Originally Posted On: IndyCar’s James Hinchcliffe Preps for Indy500 with The Jet Set | The Jet Set

IndyCar Driver James Hinchcliffe chats with Bobby Laurie & Nikki Noya of The Jet Set about the upcoming race and preparations.

The hosts of the nationally syndicated talk show The Jet Set, Bobby Laurie and Nikki Noya, traveled to Indianapolis ahead of the Indianapolis 500 (Indy500) to film a special episode that will air starting May 26, 2021. The episode will highlight how the city, the Indianapolis Motor Speedway and the Indy Car drivers are preparing for this years race after 2020’s event which looked very different than years past.

The hosts also received a tour of Andretti Motorsports from IndyCar driver, James Hinchcliffe, and chatted with the six time race winner about how he’s preparing for the upcoming Indy 500.

Hinchcliffe noted that his secret for each race is wearing a B1 Patch saying after he first tried it he “felt better after workouts, my performance, my endurance, my mental focus, all of it… all of a sudden I have this trick up my sleeve for the last few laps of the race when it really matters.” Hinchcliffe gets his patches from BuyB1.com. The driver also talked to Bobby Laurie and Nikki Noya about his start in the sport, his tragic accident in 2015, his recovery and epic comeback as well as his mental preparation before the Indy500, which differs from other events. Hinchcliffe also announces a contest in which a lucky viewer and a guest can win airfare and hotel accommodations to Nashville, Tennessee in August for a meet and greet with himself and attend the first ever Music City Grand Prix.

The episode will be released for broadcast just before the Indianapolis 500 on May 26, 2021 and can be seen nationwide on cable network ZLiving, Saturday morning at 7am. Interested viewers can also find local broadcast and other cable airings of the episode on The Jet Set’s website, http://thejetset.tv. The Jet Set’s website, Roku and Amazon channel as well as their social media platforms will also release the episode Friday, May 25, 2021 at 1pm EDT. Additionally, The Jet Set en Español host Juan Albarran’s interview with James Hinchcliffe will be released for Spanish speaking viewers on Roku & Amazon, Friday, May 25.