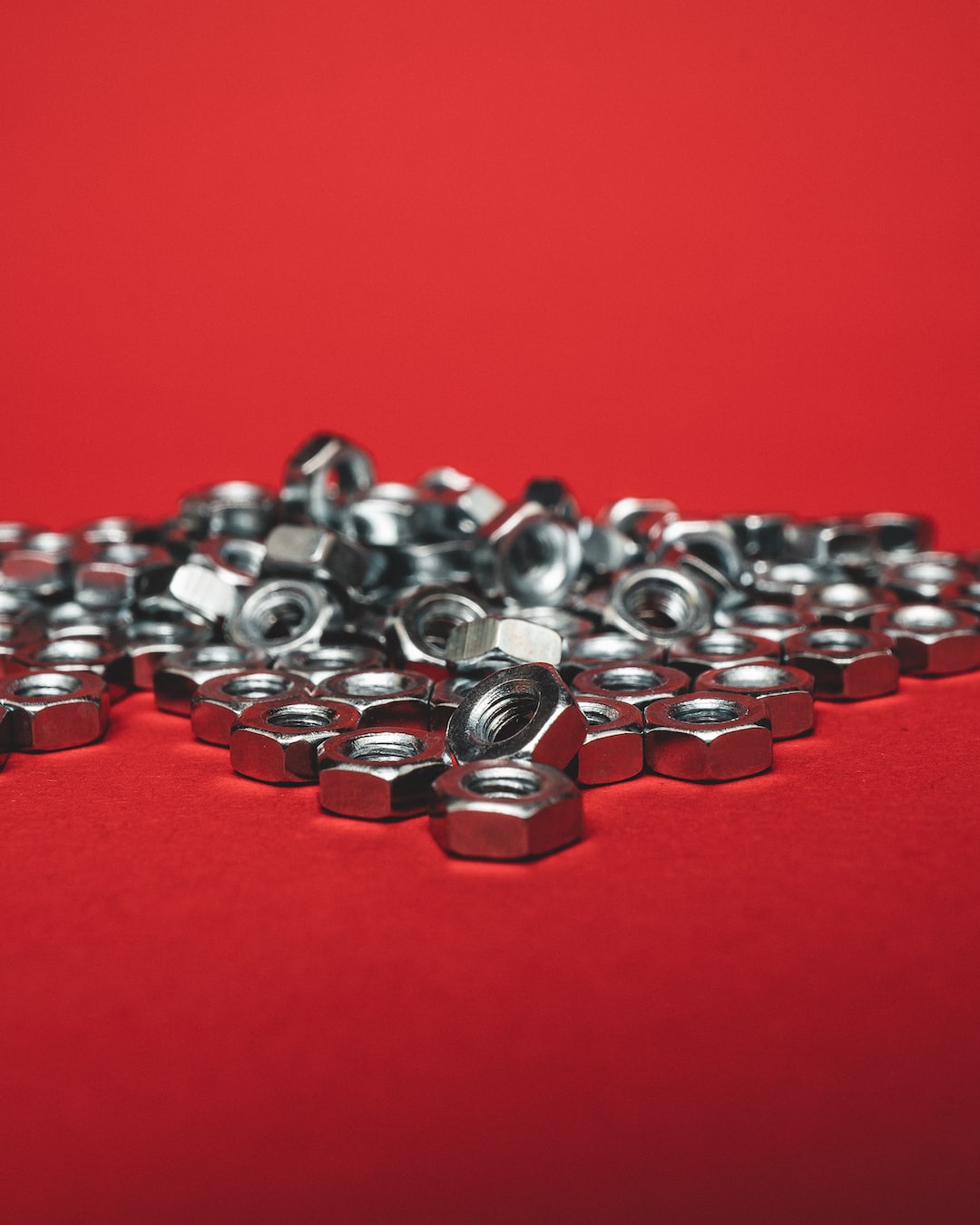 Do you know what the differences between American Standard (imperial) fasteners and metric fasteners are? If you’re choosing fasteners for a particular application, it will be important to know these differences.

If you need to use a wide variety of sizes within a relatively small range for your application, then metric fasteners may be a better choice, since they scale in size more easily than standard fasteners. Also easier is the process of subdividing units of measurement in the metric system.

We created a chart to help you sort through the differences in materials, mechanical properties, markings, thread sizes, tensile strengths and more.

If you still have questions about the differences between metric and imperial fasteners not addressed in this chart, just contact us, we’ll be happy to help.