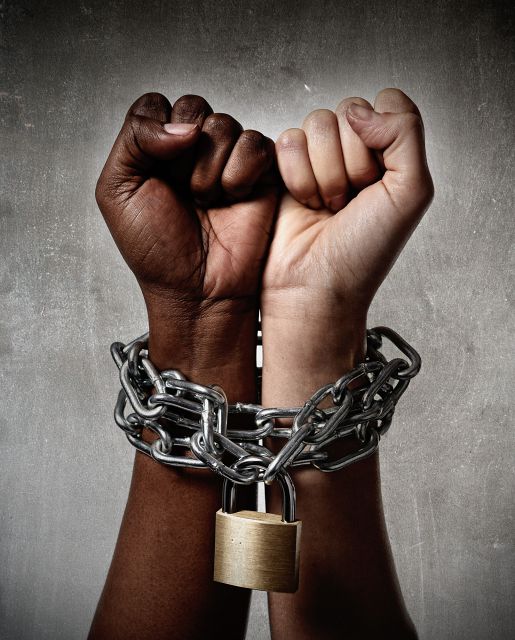 The Department of Homeland Security estimates that in January 2015, there were 12 million illegal aliens residing in the US. That population grew, on average, by 70,000 each year.

While some are able to take care of themselves and their families, others are not. Immigration laws contain exclusion and removal provisions for those who are considered to be a public charge.

WHAT A PUBLIC CHARGE IS

What is a public charge? It’s been a part of the US immigration law for over 100 years as a ground of deportation and inadmissibility.

Those who are primarily dependent on the government for subsistence, such as public cash, or are receiving long-term care at the expense of the government, are considered to be public charges. However, receiving public benefits does not automatically make someone a public charge.

If you’re an alien applying for an immigrant visa, admission at a port of entry, or to adjust your status to LPR (lawful permanent resident), you are subject to a determination of inadmissibility based on public charge immigration laws.

Benefits such as Supplemental Security Income (SSI), cash assistance from the Temporary Assitance for Needy Families (TANF), and any cash assistance programs on the state or local level can make a noncitizen inadmissible as a public charge.

However, each determination is made on a case-by-case basis. Typically a USCIS official (US Citizenship and Immigration Services) makes that determination.

BENEFITS NOT SUBJECT TO PUBLIC CHARGE

Not all government benefits are considered part of immigration public charge, such as:

THOSE WHO ARE EXEMPT

Certain categories of aliens are not subject to the public charge determination. They are:

HOW TO PAY A US IMMIGRATION BOND

The INA (Immigration and Nationality Act) allows admission to aliens who are public charges if they post a “suitable and proper” bond and are otherwise admissible. You can also request an immigration bond hearing to determine eligibility.

Bring your original social security card and a valid photo ID. Once it’s paid, the ICE officer notifies the detention facility to release the alien. This should take about an hour.

Once you’ve paid the public charge bond and your loved one is released, contact an immigration attorney. They can help ensure that appearing in immigration court goes well.

To help you understand what happens in immigration court, click here.