How Will No Code Platforms Impact The Future Of Software Development? 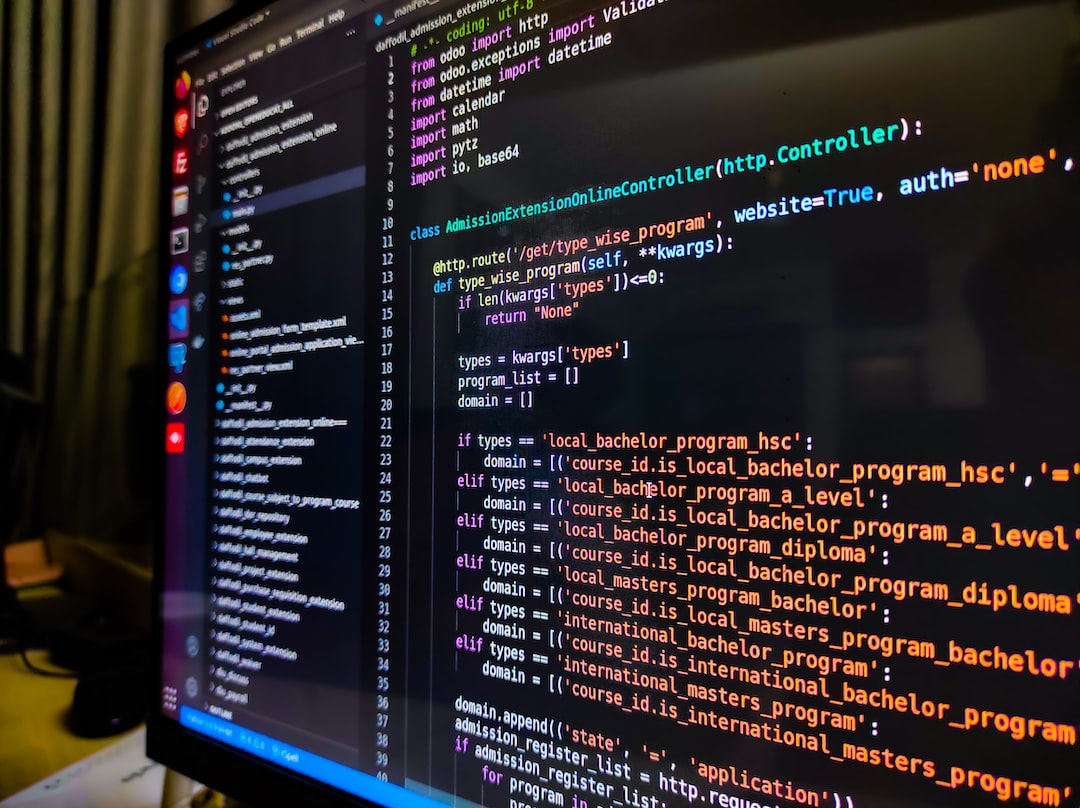 As early as 2018, major publications were touting no code platforms as the next big trend in software development. In fact, that year, Inc published an article titled “The Future of Software is No-Code.” At the time, no code platforms were just beginning to gain mainstream attention.

The article discusses how Cloud computing made “powerful systems available to anyone with an internet connection” and also covered how APIs allowed for simple connections between systems. No code solutions quickly followed, in part to assist with overcoming legacy systems. This combination of factors flipped the traditional IT model by allowing managers and other non-tech professionals to play a more active role in the development process.

Developers no longer had primary control over how applications would look; many roles traditionally relegated to cumbersome spreadsheets and checklists could be easily automated.

It has been a few years since Inc predicted a no code future. Since then, we have seen more and more businesses and small scale entrepreneurs and startups adopt no code platforms to alleviate bottlenecks and speed up development.

Now, the question is, “What’s next?” Below, we will explore where we stand today with no code solutions and what the future holds.

Why Is No Code On The Rise?

According to a report by Forrester, the low code / no code market will achieve an annual growth rate of 40%, hitting the $21.2 billion mark by 2022.

While no code platforms have been around as early as the ‘90s, the phrase first gained mainstream usage around 2014. In the past few years especially, no code has become something of a trend in the tech world and beyond as no code platforms become more advanced. While sites like Wix and WordPress have been widely used for many years, no code platforms now allow you to do everything from build mobile apps to create advanced spreadsheets, data structures, business logic, APIs and more.

Why is no code on the rise? The short answer is that more and more businesses and individuals are realizing the potential of these platforms. Projects that once required complex coding and years of training can now be done by average people in a matter of days. This increases efficiency, democratizes tech companies, and leads to more innovation and creativity.

The Democratization Of Technology

As no code platforms become more powerful and widely available, we are going to see the democratization of tech companies as a whole. This means less divide between tech teams and the rest of the company and more people building applications and tools on their own time.

It is similar to what we saw with the earliest personal computers. Even the cheapest computers cost the equivalent of $4,000 today and were far more complex to operate than their modern descendants. Knowing how to use a computer in itself was a fairly niche skill set. Then, in the ‘90s, computers became more both affordable and more user friendly. Now, you’d be hard-pressed to find someone who doesn’t have at least some basic computer skills.

A similar phenomenon has already happened with no code web builders. Once, personal websites or blogs were associated with being clunky, poorly designed, and hard to navigate. Solutions like Wix and WordPress changed all that, allowing anyone to create a professional-looking website using an intuitive drag and drop interface.

Now, we are seeing no code platforms empower average users even more. HR professionals can make internal tools without consulting their tech team, entrepreneurs can build and launch their own applications without years worth of tech experience, and startup companies can manage many of their own backend tasks.

Change Of Expectations For Tech Professionals

72% of IT leaders say project backlogs prevent them from working on strategic projects. The combination of long production cycles and extraneous back and forth between IT and HR can make software development seem tedious. This may be one reason we are currently facing a shortage of software developers.

No code is poised to make promising changes to the lives of developers. In the past, IT teams played a role in analysis, design, implementation, testing, and release when it came to new app development or structural changes to a company website. No code empowers anyone to play a pivotal role in every step of the process, with IT more a resource in the event of an unforeseen tech issue that requires professional intervention.

If HR needs a new app for, say, automating email reminders, they can theoretically take the process from analysis to release without putting in a single IT request. This does not mean software engineering jobs are obsolete (a topic we’ve covered before). It does mean, however, the skillset a good developer needs will change.

An in-depth knowledge of various coding languages will matter less than extensive knowledge of a specific field. Software engineers and developers will take on more managerial roles and will need to learn more high-end concepts behind engineering languages.

This brings us to our final point, and maybe the most exciting thing about how no code platforms will impact software development. The combined effects of the above changes mean more innovation is coming across all industries.

No code platforms help you get a lot of your time back. Rather than being bogged down with basic housekeeping tasks, your team will be free to look at the bigger picture and think of more exciting, innovative ways to grow and change the company.

Did The Health Crisis Accelerate The No Code Revolution?

In all likelihood, yes. The health crisis may actually be one causal factor in the recent explosion of no code platforms.

With people working from home, company leaders needed efficient ways to communicate with employees and track tasks and projects. Available third-party software was inefficient for many companies, who turned to no code systems to make customized applications for internal use.

This means 2020 was the year millions saw the benefit of no code platforms. We are likely to see the demand for such platforms increase in the coming years, and providers will no doubt focus their efforts on improving their services.

In other words, bigger and better changes are coming for no code platforms. We expect more advanced options to hit the market soon.

The term “no code” revolution is barely hyperbolic. More and more companies and individuals are experimenting with no code platforms and seeing their benefits. Software development will become more democratized in the coming years, and IT professionals will have room to be more creative and innovative in their daily work.

Looking for solutions for your company? Xano is the fastest No Code Backend development platform on the market. We give you a scalable server, a flexible database, and a No code API builder that can transform, filter, and integrate with data from anywhere. Sign up here to get started

The post How Will No Code Platforms Impact The Future Of Software Development? appeared first on Xano.