How to Use Psychology in Marketing 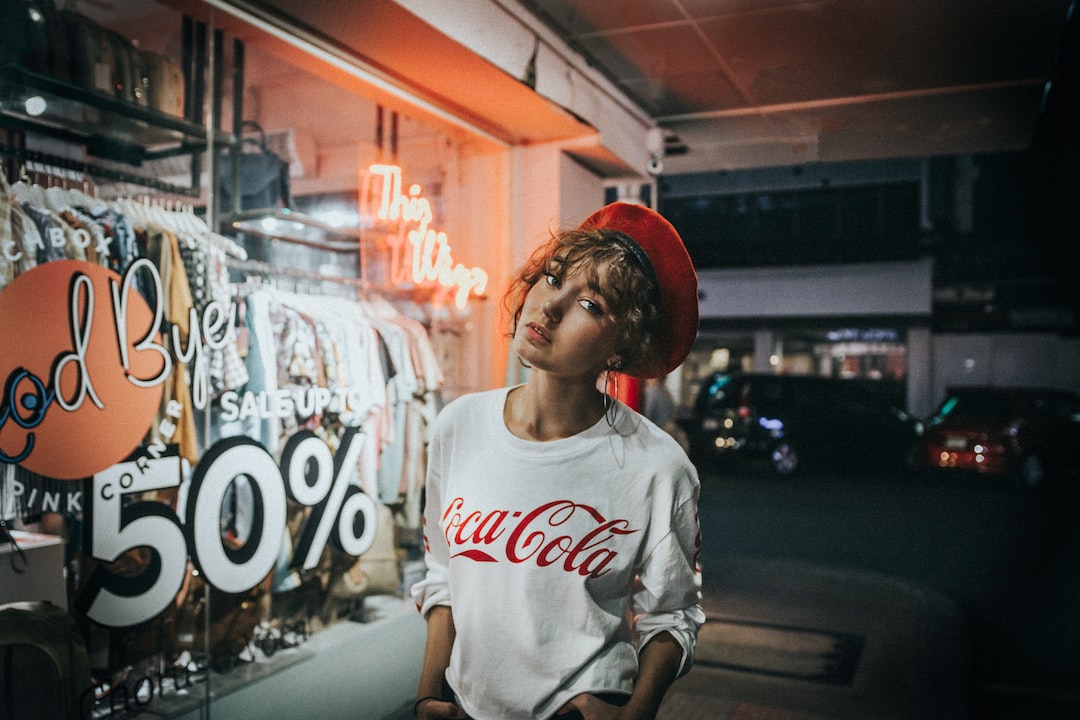 While we all like to think that we’re above falling for psychological tricks, the truth is that psychological marketing techniques work because consumers are irrational. Understanding consumer behavior is the key to developing effective marketing strategies – as such, psychology in marketing is becoming increasingly popular.

Companies spend exorbitant amounts of money on marketing research, trends, and how people respond to a certain product. While this is helpful, it neglects one key element – cognitive biases. Cognitive biases are errors in cognition that cause people to behave in a certain way because of their beliefs or perceptions. When marketers understand these cognitive biases, they can use them to influence consumer behavior.

There are a number of marketing strategies based on cognitive biases and their effect on consumer behavior. Here, I have outlined the most important ones.

Based on supply and demand, scarcity urges customers to make purchases because of the limited amount available. This can be in the form of urgency scarcity or exclusivity scarcity. For example, a website may advertise free shipping for the next 24 hours, encouraging users to avail the offer before it expires.

The scarcity principle is being used when you’re on a product page and it says, “Only 3 left in stock.” This instills urgency in the consumer and encourages them to purchase the product. This is also effective when using cut-off dates. Many retailers offer seasonal discounts up until a certain date – Black Friday deals, for example, encourage customers to shop before the sale ends.

Exclusive lines, such as limited-edition items, appeal to collectors and those who crave status-symbolizing items. This members-only mindset encourages customers to be part of an exclusive club and assigns the item value beyond just the monetary value.

This principle is based on human beings wanting to return the favor – if one person does something for another, the recipient feels obligated to do something for them. In marketing, this is usually done by providing free samples, cards, or even a free wallpaper.

Social proof is simply being influenced by others. People are more likely to do something if they see others do it, and this plays a large role in marketing. Influencer marketing and brand ambassadors are excellent examples of social proof being used for marketing. This can also be seen in reviews, testimonials, and products being labeled “bestsellers.”

Framing refers to the way something is presented, i.e., in a positive or negative light. Instead of saying that only 2 out of 10 people have a negative reaction, marketing agencies say that 8 out of 10 people found the product satisfactory. Although the same information is being presented, it is framed positively or negatively. This also applies to the reverse – to promote vaccines, instead of saying that people benefit from vaccines, a more effective strategy would be to highlight how many people die because they’re unvaccinated. Therefore, framing doesn’t depend on what is said, but more so on how it is said.

Hobson’s Choice refers to “a take it or leave it” mentality – this marketing technique adds something extra (+1) to nudge the consumer to opt for finishing the purchase. One of the most common implementations of this technique is during checkout, where you are offered gift wrapping. This option is an additional incentive to finish your purchase.

This theory works based on the principle that the more people are familiar with a product, the more they will develop a preference for it. This strategy is used in marketing across all platforms and is especially important when it comes to social media marketing.

Research has shown that people would rather avoid a loss than gain something. Loss is felt more deeply than gain, and this is one of the most important psychological strategies used in marketing. Free trials are based on loss aversion – once someone has used Netflix for a month, they’re more likely to pay for a subscription in order to avoid losing access to the service.

This is also why late fees are so effective – even more so than early discounts, even when they’re the same value. Other examples include money-back guarantees and minimums for free shipping.

The anchoring effect works when people make decisions based on the first fact they come across. Because of this, additional information is always a comparison. This is seen best in sales – 50% off $150 jeans is still a pretty high $75, but this seems like a deal that is too good to pass up, even if the customer doesn’t normally spend more than $30 on jeans. In this case, the original price, $150, serves as an anchor.

Also known as the Baader-Meinhof phenomenon, this effect takes place when one starts seeing something everywhere. In truth, they’re not actually seeing it more often. Selective attention makes them notice something, and then every single time they see afterward adds to their confirmation bias, acting as proof for the theory. This is a useful marketing technique and is one of the reasons targeted ads are a successful strategy.

The Decoy effect consists of providing consumers with a third, undesirable choice, one that encourages them to make the “right” choice based on value. One typical example of this is when a consumer is purchasing a small, medium, or a large bag of chips – the jump between the small and medium is large, but the jump between medium and large is smaller and makes it seem like a more appealing option since the consumer thinks they are getting more value.

While consumers would have selected the cheapest option when presented with only two options, the addition of a third makes them select the option with the highest perceived value.

To ensure success in marketing, it is imperative to understand consumer behavior, and then use it to influence potential customers. One of the ways you can ensure a successful campaign is to hire a digital marketing consultant – with both knowledge and years of experience in digital marketing, you can’t go wrong.

If you’re interested in discussing this more or any other topics on digital marketing, feel free to contact me to keep the conversation going!