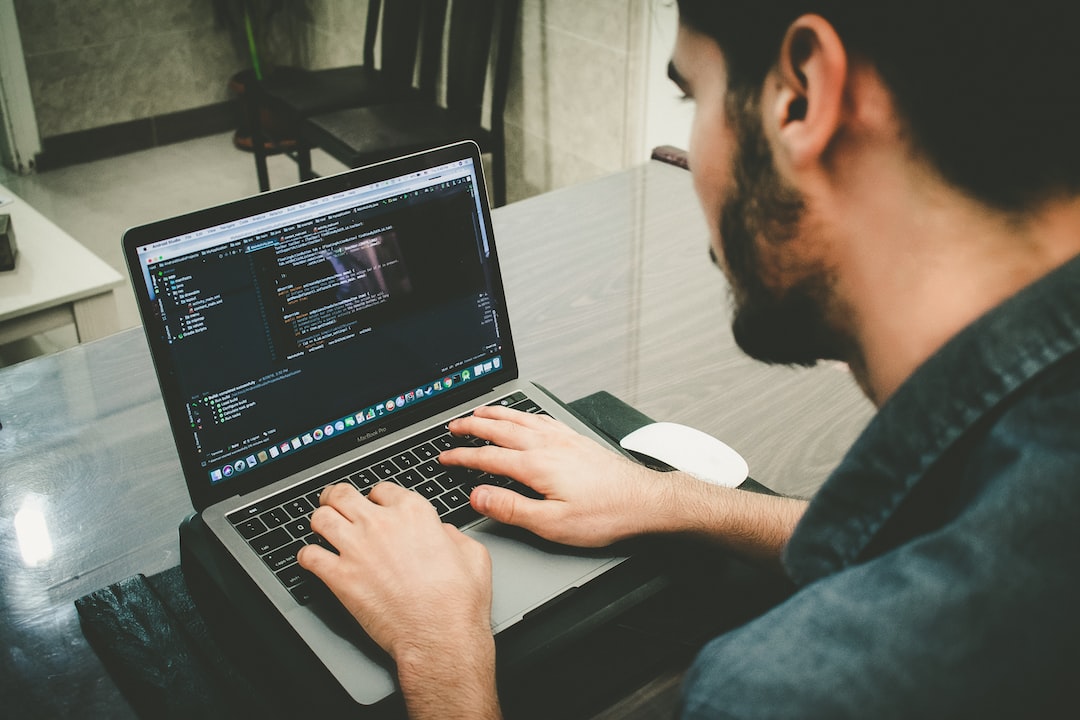 In this tutorial, we will learn how to convert images to text in C# and other .NET languages.

We will use the IronOcr.IronTesseract class to recognize text within images and look at the nuances of how to use Iron Tesseract OCR to get the highest performance in terms of accuracy and speed when reading text from images in .NET

To achieve “Image to Text” we will install the IronOCR library into a Visual Studio project.

To do this, we download the IronOcr DLL or use Nuget .

We use IronOcr for Tesseract management because its us unique in that it:

In this simple example, you can see we use the IronOcr.IronTesseract class to read the text from an image and automatically return its value as a string.

Which results in 100% accuracy with the following text:

Iron OCR Simple Example In this simple example we will test the accuracy of our C# OCR library to read text from a PNG Image. This is a very basic test, but things will get more complicated as the tutorial continues. The quick brown fox jumps over the lazy dog

Although this may seem simplistic, there is sophisticated behavior going on ‘under the surface’: scanning the image for alignment, quality and resolution, looking at its properties, optimizing the OCR engine, and using a trained artificial intelligence network to then read the text as a human would.

OCR is not a simple process for a computer to achieve, and reading speeds may be similar to those of a human. In other words, OCR is not an instantaneous process. In this case though, it is 100% accurate.

Advanced Use of Iron OCR Tesseract for C#

In most real world use cases, developers are going to want the best performance possible for their project. In this case, we recommend that you move forward to use the OcrInput and IronTesseract classes within the IronOcr namespace.

OcrInput gives you the facility to set the specific characteristics of an OCR job, such as:

This all may seem daunting, but in the example below you will see the default settings which we would recommend you start with, which will work with almost any image you input to Iron OCR.

We can use this even on a medium quality scan with 100% accuracy. 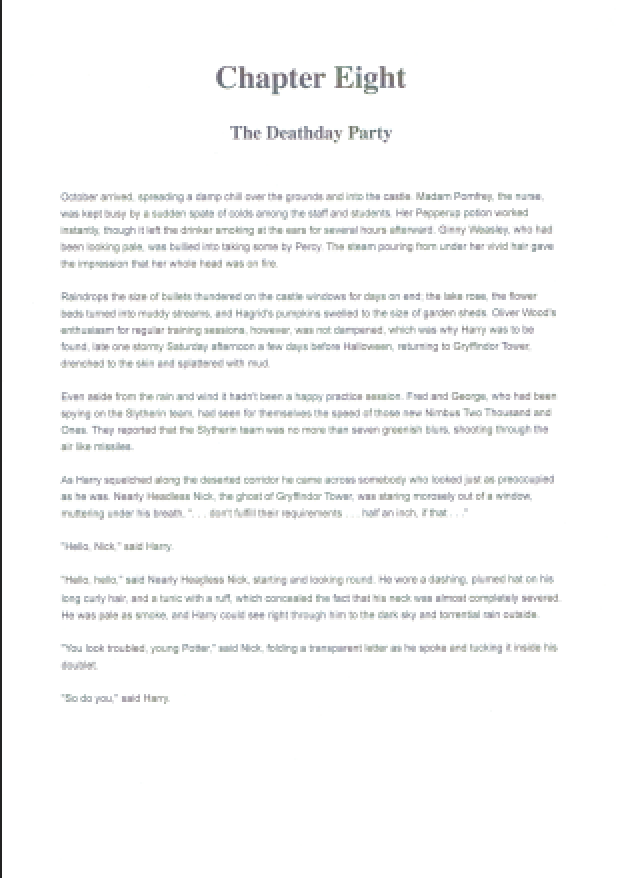 As you can see, reading the text (and optionally barcodes) from a scanned image such as a TIFF was rather easy. This OCR job yields an accuracy of 100%.

OCR is not a perfect science when it comes to real world documents, yet IronTesseract is about as good as it gets.

You will also note that Iron OCR can automatically read multi-page documents, such as TIFFs and even extract text from PDF documents automatically. 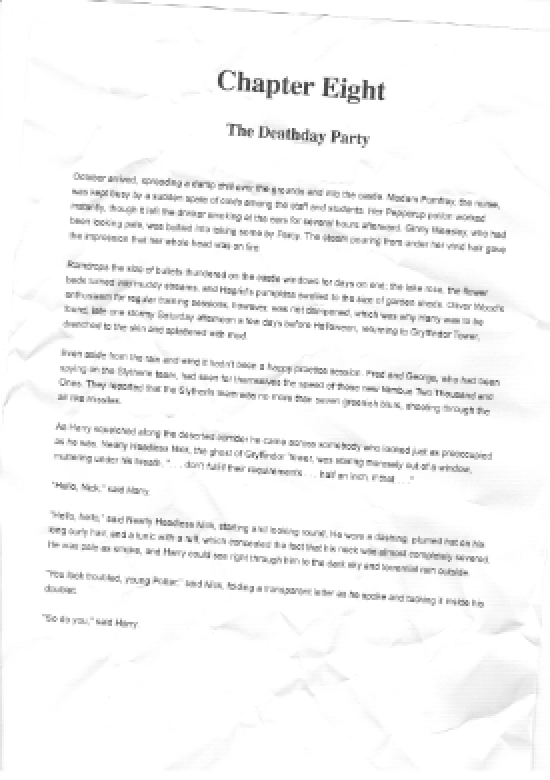 Now we will try a much lower quality scan of the same page, at a low DPI, which has lots of distortion and digital noise and damage to the original paper.

This is where IronOCR truly shines against other OCR libraries such as Tesseract, and we will find alternative OCR projects shy away from discussing. OCR on real world scanned images rather than unrealistically ‘perfect’ test cases created digitally to give a 100% OCR accuracy.

Without adding Input.Deskew() to straighten the image we get a 52.5% accuracy. Not good enough.

Adding Input.Deskew() brings us to 99.8% accuracy which is almost as accurate as the OCR of a high quality scan.

Image Filters may take a little time to run – but also reduce OCR processing time. It is a fine balance for a developer to get. to know their input documents.

If you are not certain:

The most important factor in the speed of an OCR job is in fact the quality of the input image. The less background noise that is present and the higher the dpi, with a perfect target dpi at about 200 dpi, will cause the fastest and most accurate OCR results.

This is not, however, necessary, as Iron OCR shines at correcting imperfect documents (though this is time-consuming and will cause your OCR jobs to use more CPU cycles).

If possible, choosing input image formats with less digital noise such as TIFF or PNG can also yield faster results than lossy image formats such as JPEG.

Using Iron Tesseract, we may wish to speed up OCR on higher quality scans.

If optimizing for speed we might start at this position and then turn features back on until the perfect balance is found.

As you can see from the following code sample, Iron’s fork of Tesseract OCR is adept at reading specific areas of images.

We may use a System.Drawing.Rectangle to specify, in pixels, the exact area of an image to read.

This can be incredibly useful when we are dealing with a standardized form which is filled out, where only a certain area has text which changes from case to case.

Example: Scanning an Area of a Page

We can use a System.Drawing.Rectangle to specify a region in which we will read a document. The unit of measurement is always pixels.

We will see that this provides speed improvements as well as avoiding reading unnecessary text. In this example we will read a student’s name from a central area of a standardized document. 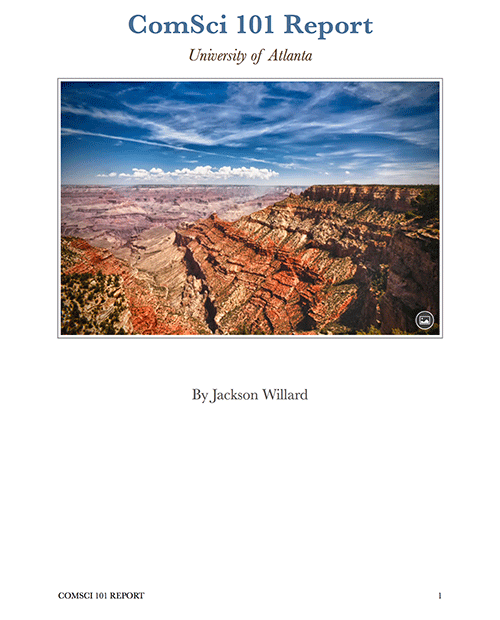 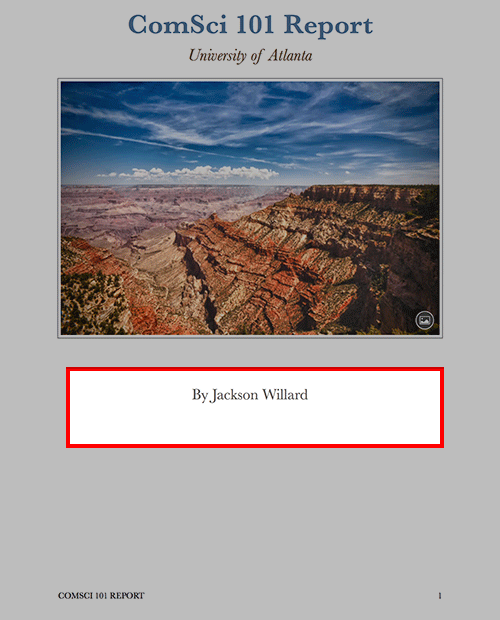 This yields a 41% speed increase – and allows us to be specific. This is incredibly useful for .Net OCR scenarios where documents are similar and consistent such as Invoices, Receipts, Checks, Forms, Expense Claims etc.

Iron OCR supports 125 international languages via language packs which are distributed as DLLs, which can be downloaded from this website, or also from the NuGet Package Manager for Visual Studio.

We can install them by browsing NuGet (search for “IronOcr.Languages”) or from the OCR language packs page.

Example: OCR in Arabic (+ many more)

In the following example, we will show how we can scan an Arabic document.

Example: OCR in more than one language in the same document.

In the following example, we will show how to OCR scan multiple languages to the same document.

This is actually very common, where for example a Chinese document might contain English words and Urls.

IronOcr can combine multiple pages / images into a single OcrResult. This is extremely useful where a document has been made from multiple images. We will see later that this special feature of IronTesseract is extremely useful to produce searchable PDFs and HTML files from OCR inputs.

IronOcr makes it possible to “mix and match” images, TIFF frames and PDF pages into a single OCR input.

We can also easily OCR every page of a TIFF.

Exporting OCR results as searchable PDFs in C# and VB.Net is a popular feature of IronOCR. This can really help with database population, SEO and PDF usability businesses and governments.

Another OCR trick is to convert an existing PDF document searchable.

The same applies to converting TIFF documents with 1 or more pages to searchable PDFs using IronTesseract.

We can similarly export OCR result documents to Hocr HTML. This is an XML document which can be parsed by an XML reader, or marked up into visually appealing HTML.

This allows some degree of PDF to HTML and TIFF to HTML conversion.

IronOCR has a unique additional advantage over traditional tesseract in that it also reads barcodes and QR codes;

A Detailed Look at Image to Text OCR Results

The last thing we will look at in this tutorial is the OCR results object. When we read OCR, we normally only want the text out, but Iron OCR actually contains a huge amount of information which may be of use to advanced developers.

Within an OCR results object, we have a collection of pages which can be iterated. Within each page, we may find barcodes, power graphs, lines of text, words, and characters.

Each of these objects in fact contains: a location; an X coordinate; a Y coordinate; a width and a height; an image associated with it which can be inspected; a font name; the font size; the direction in which the text is written; the rotation of the text; and the statistical confidence that Iron OCR has for that specific word, line, or paragraph.

In short, this allows developers to be creative and work with OCR data in any way they choose to inspect and export information.

We can also work with and export any element from the .Net OCR Results object such as a paragraph, word or barcode as an Image or BitMap.

IronOCR provides C# developers the most advanced Tesseract API we know of on any platform.

We can see that if we input even an imperfect document to IronOCR, it can accurately read its content to a statistical accuracy of about 99%, even though the document was badly formatted, skewed, and had digital noise.

We can also read barcodes in OCR scans, and even export our OCR as HTML and searchable PDFs.

This is unique to Iron OCR and is a feature you will not find in standard OCR libraries or vanilla Tesseract.

To continue to learn more about Iron OCR, we recommend that you:

You may also enjoy the other .Net OCR tutorials in this section.