How to move to Belgium after Brexit 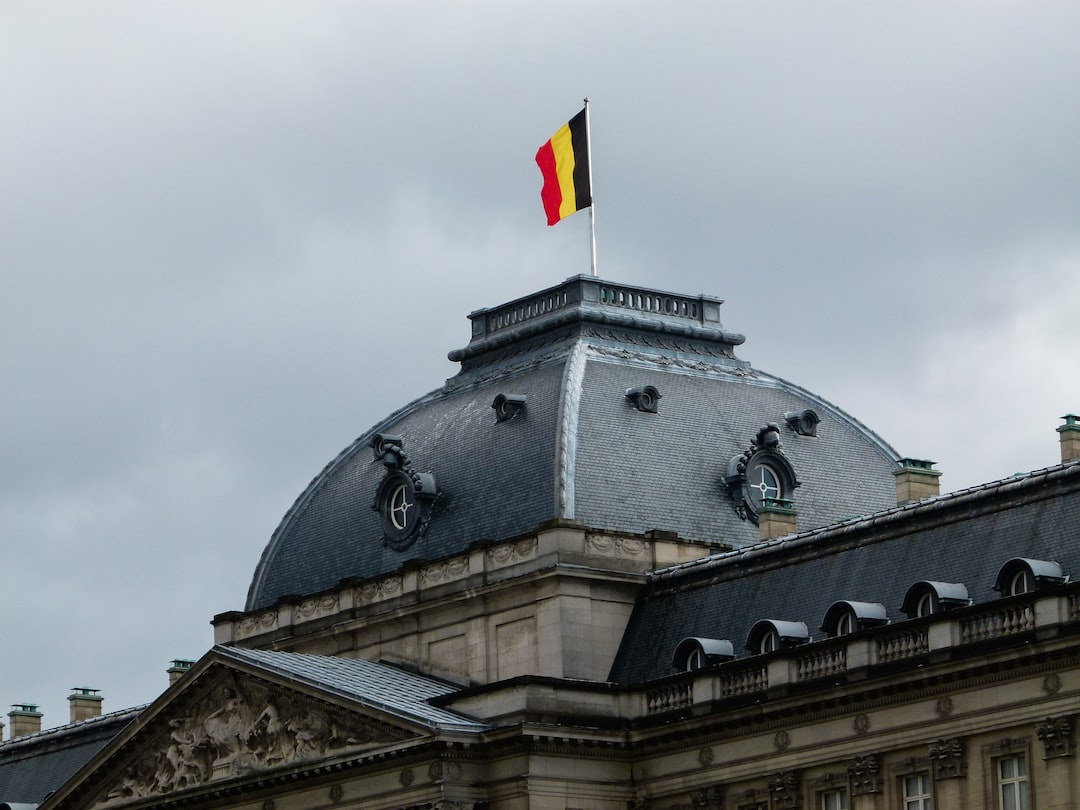 The transition period deadline of the 31st December 2020 may be extended but it’s important to note that if you are a UK citizen living in Belgium after this deadline and without resident status then you may well be classified as an illegal immigrant and be forced to leave.

Obviously there are negotiations ongoing at the moment that may still result in freedom of movement and settlement within the EU after the transition period deadline but it’s probable that the process of moving to Belgium after brexit will become more complicated.

How to move to Belgium after Brexit

If your thinking of moving to Belgium then now is the time to do it before the transition period ends. The removals experts at advance Moves relocations have a website dedicated to helping expats gather all the information they need to move to Belgium after brexit, and a very handy instant online calculator that can give the user an instant online quote for their removal to Belgium that is backed up by up to 5 removal quotations from other reputable removal companies that undertake removals to Belgium. You can also obtain quotations for removals to anywhere in Europe and the World, it’s that easy.

Becoming a resident of Belgium.

But it’s not just enough to move to Belgium. You need to become a resident. If you are resident in Belgium at the end of the transition period, you will be covered by the Withdrawal Agreement, and your rights will be protected for as long as you remain resident in Belgium.

To become a resident you must register at your local town hall (commune/gemeente) within 8 days of arriving in Belgium. You might also be asked to bring:

You may be given further forms for you and/or your employer to complete and return.

Then the police will verify your address by making a house call. If you’re not at home when a police officer calls, the officer will leave a card giving you an appointment at your local police station.

Once the police have verified your address, you’ll get a statement of registration and you can apply for an electronic residence card, valid for 5 years, at a cost of around €20.

There are many types of residency cards in Belgium, the following are currently the most relevant for UK nationals resident in Belgium:

If you are already resident in Belgium, you will receive a letter from your Commune/Gemeente before 31 December 2020 explaining how to obtain a new residency card. You do not need to take any action until you receive this letter.

There will be no change in residency rules or registration procedures if you arrive in Belgium on or before 31 December 2020. UK nationals legally resident in Belgium, that have started the registration process at the local town hall, before the transition period ends will be able to stay.

So if you’re thinking about making the move to Belgium. Best get it done quickly to avoid further complications after the transition period deadline has passed.