How To Kill Chiggers | Guide To Getting Rid of Chiggers 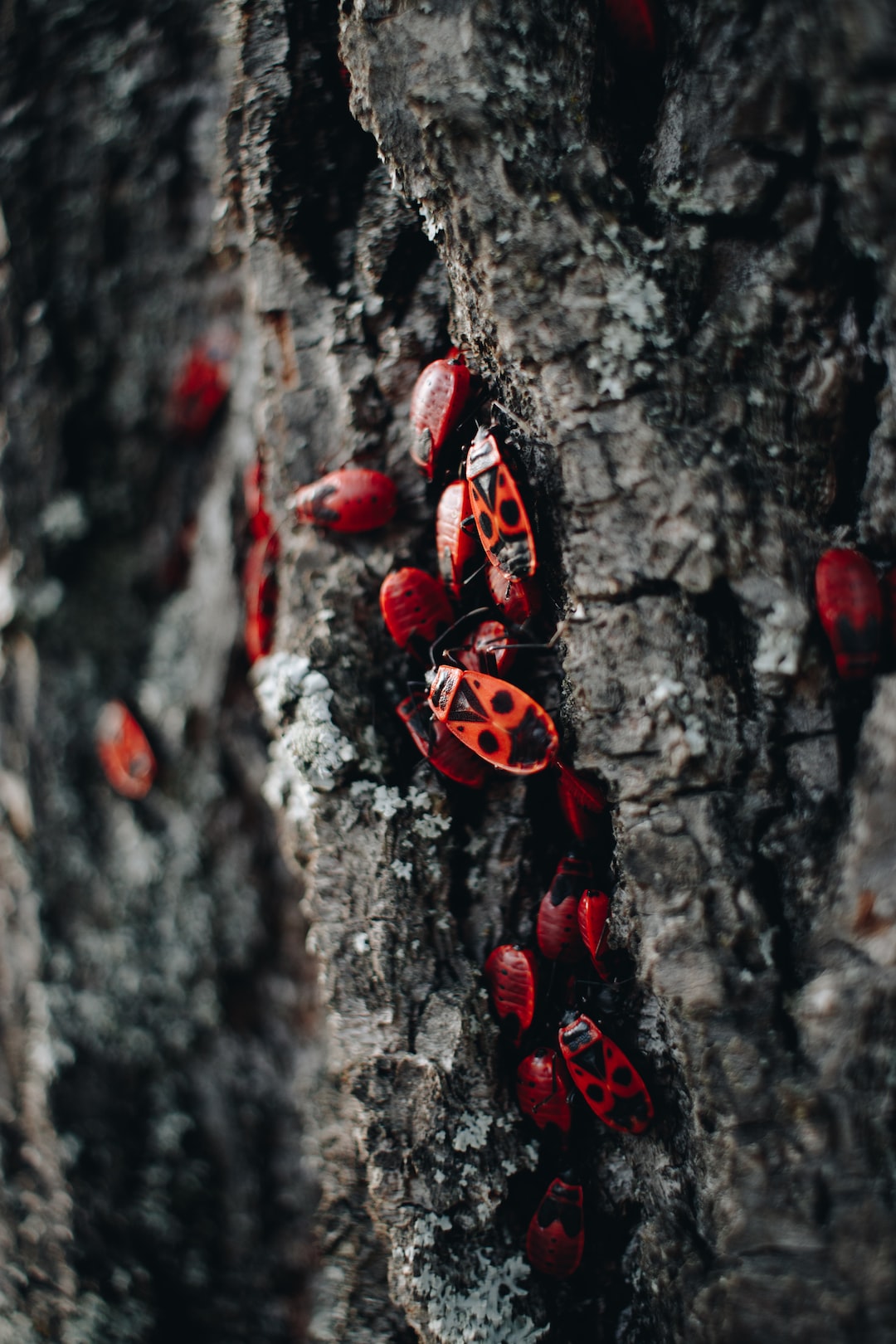 Originally Posted On: How To Kill Chiggers | Complete Guide To Getting Rid of Chiggers (pestextinct.com)

Chiggers are tiny pests that you cannot see with the naked eye, so how do you get rid of them? Here is our pest control guide to getting rid of chiggers.

A famous Austrian once pointed out “If it bleeds, we can kill it” in regards to an unknown threat. As his soon-to-be annihilated squad mates learned, figuring out exactly how to dispatch a threat is as important as knowing it can be done.

Knowing how to remove a threat effectively is the life-blood of the pest control industry. And if you want to kill chiggers, you need to understand what they are, what they do, and how they live.

Though no elimination method can be 100% (aside from nuking the planet from space), effective methods provide long-lasting results.

Read on to learn what works and why in the fight against chiggers and get rid of them forever.

The services offered by pest control technicians sometimes seem confusing or a total mystery. One year you’ll experience trouble with a pest, call a pest control company and never see that problem again.

The next problem comes back year after year.

Part of this is owed to the timeline of methods developed to combat the pest. Part of it is about how some species operate.

Chiggers are an annoyance not only because they feed on humans and spread disease, but they also live long lives with five stages.

Indeed, the term chigger refers only to one stage of the life cycle of Acari: Trombiculidae. These mites are adjacent to ticks and share some of the parasitic tendencies. They’re also arachnids with their double segmented bodies and eight legs.

Unlike many insects that live a few weeks or months at most, chiggers alternate between dormant and active phases. This lets them persist for years. Their eggs, in particular, can last for 400 days before hatching.

The first key to combatting chiggers lies in their temperature tolerance. The species is somewhat fragile, existing between about 60 and 90 degrees F. They are most comfortable in the 70 to 80 F range.

Now, temperature presents an interesting problem as a weapon against this pest. Arachnids don’t function quite like plants or even animals. A quick frost will seriously harm or kill a plant.

For a chigger, a burst of heat or cold simply pushes them into a dormant state. They can remain in suspension for a long while in any form, with eggs being the hardiest.

The lack of efficacy in temperature for fighting this pest has sadly cost you the site of exterminators running about with freeze cannons and flamethrowers.

Since temperature is a hindrance to the fight against these annoying harvest mites, habitat knowledge comes next.

Lush vegetation offers them both the temperature control they desire for reproduction and access to prey. Chiggers are a larval stage that comes out of an egg and feeds to grow into an adult.

They feed on whatever they can get attached to, often focusing on reptiles and birds as favorites. They aren’t, however, picky and will grab onto anything that comes past.

They leak an enzyme onto their prey, which liquefies skin and other dermal tissue. They then eat the resulting paste. They don’t feed on blood like ticks, just celluloid.

Warmer springs lead to more active summers for chiggers. In colder climates, they go through about one lifecycle a year. In warmer, they can do upwards of three.

The density of the population is directly related to temperature and food supplies.

Adults don’t feed on skin bits but tend to eat other insects and insect eggs.

Keeping grass cut low and away from a home helps to remove some of the threat of chiggers. Wearing the right clothing and keeping careful tabs on dogs and cats that wander out of the home also helps.

Like many of the minute ones, the problem with these pests is that they breed in the hundreds to thousands. A single female lays enough eggs to create a whole swarm the following year.

The life cycle is a bit of a bonus for keeping them under control. They live their lives once and then they’re done. This sounds obvious, isn’t that what all species do?

As a highly specialized species, each of their five life stages gives them time to do a thing. They hatch, feed, drop off, grow, mate, then die.

They don’t have multiple families or partners. One crop and then gone. The sooner they become an adult, the sooner they are done with everything.

The key to removing chiggers is to hit them when they are weaker and before they lay eggs.

Using Insecticides For Getting Rid of Chiggers Permanently

With controlling temperatures and destroying habitats removed as solutions, it’s time to focus on what works best.

Insecticides, especially DEET (the dropped log of chigger repellents), work on multiple life stages. The active ingredient is a desiccant, which pulls moisture out of chiggers, leaving them lifeless husks.

While they are hearty to external factors, this comes at the cost of a delicate internal balance. Even removing a small amount of moisture harms them irrevocably.

Other chemicals used on chiggers fall under the heading of repellants. These mask the pheromones and smells that they use to find and latch onto humans.

Sprayed insecticides do better than granules in combatting chiggers. The pest’s tiny size makes it easy for granule lines to develop holes that miss some larva.

The best pest control companies know how much saturation is needed to create an effective defensive line. They also know how to work around the home and provide accurate estimates of drying times to avoid harm to pets.

The goal of pest control is in the name. Pests aren’t going to be eradicated anytime soon, but they can be kept to a minimum with the right know-how.

Find your mud-camouflage by engaging in safety measures and contacting Pest Extinct for a quote.