How to Empower and Encourage Female Entrepreneurs in Africa 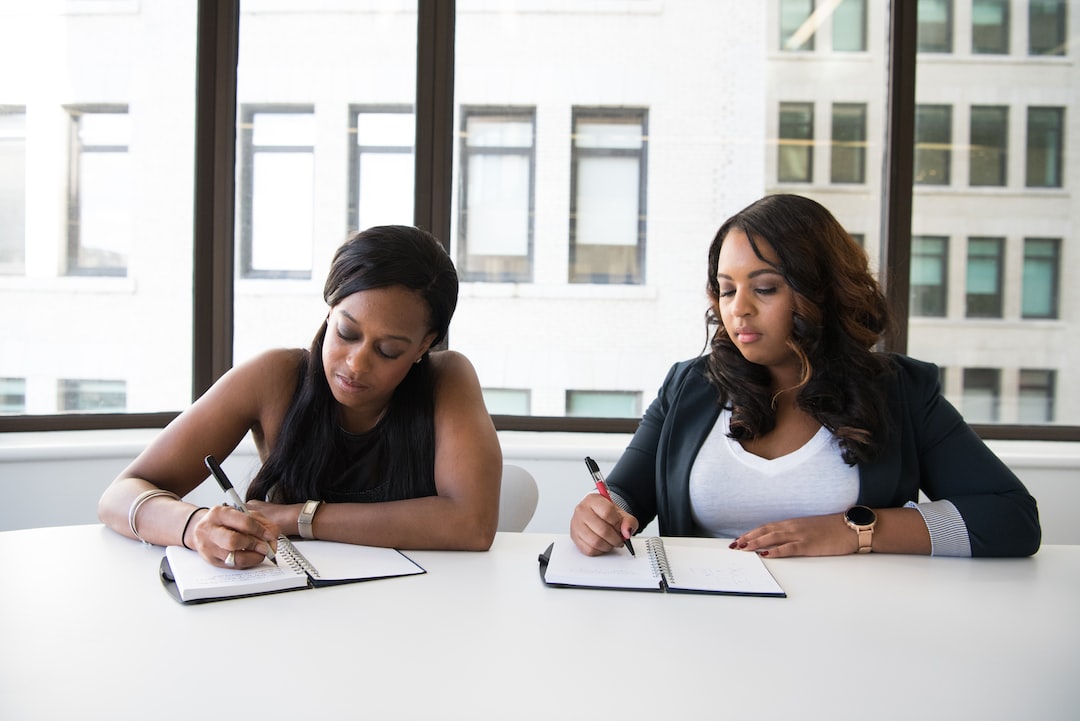 According to the Worldbank, contrary to what some may expect, Africa is the only continent where females are more likely than males to choose to become entrepreneurs.

While it is true that both male and female entrepreneurs face many constraints, women typically, in addition to other constraints, have less access to startup capital than their male counterparts. These constraints impede the growth of their businesses due to fear of failure.

Additionally, as a result of social exclusion and preconceived notions about the role of women in society, female-owned businesses often have relatively small workforces. Though Africa is known to foster female-owned enterprises, changing this status quo in a place like Africa, first requires learning what is needed to empower female entrepreneurs.

Though in spite of many research reports supporting the statements above, it is not uncommon to find people who may argue against documented facts.

Further research supports that to solve the developmental problems of Africa an appreciation of gender issues and balance is crucial when considering strategies to improve Africa’s competitiveness in the world.

Women are major players in the private sector, particularly in agriculture and in informal businesses. It is estimated that women-owned businesses account for over one-third of all firms, and they are the majority of businesses in the informal sector in African countries. Source: Publicprivatedialogue.org

To fully appreciate the role of women in the development of Africa and its entrepreneurial landscape, it is important to fight the social stereotype mindset that has kept the female gender at a disadvantaged position in spite of her heavy presence, especially in the private sector. Although enacting significant social change takes time, understanding the following points (and acting on them) is key to taking steps towards greater and more effective inclusion.

Don’t Think of Them (Solely) As Women.

Though it may seem counterintuitive, if you want to empower female business owners in Africa, it is essential to acknowledge the unique strengths women possess, as well as the unique challenges they face.

This is an understandable attitude. However, it can prevent women from achieving full equality in business. Designating women as “the other” when compared to men results in an implicit hierarchy. Women are perceived as being different from men, which can oftentimes lead to them being regarded as less capable.

Whether you’re an African female entrepreneur yourself, or simply someone who wants to support other female entrepreneurs, it’s crucial that you don’t make the mistake of categorizing solely based on gender. Every individual is unique. They should be judged based on their own merits, not any theoretical qualities associated with their “femaleness.”

Such a mindset allows you to begin thinking of women as colleagues. For example, perhaps you’ve learned of a male tech startup founder seeking a business partner. Because women have been historically underrepresented in tech, and because some people automatically assume men prefer to work with other men if you think of female business owners strictly in terms of their gender, you might not alert your female colleagues to this opportunity.

On the other hand, when you think of female workers as peers, regardless of gender, you’ll be more likely to let a qualified woman know about this potential partnership. Who knows, maybe they’ll even go on to serve better than their male partner on that particular role.

Adjusting your attitudes towards female entrepreneurs in Africa is essential. That said, it is also crucial to identify and support policy changes that can facilitate the development of female-run businesses.

For instance, governments can offer tax incentives to women growing businesses in critical industries that help them pay for training and other startup costs. Such incentives help to bridge the opportunity gap, while also fostering the growth of a more diverse workforce.

Participating in such organizations doesn’t merely give women the chance to cultivate professional connections, by connecting and organizing, they can more effectively identify policy proposals deserving of their support.

Though it may not come naturally to someone who has been conditioned over the course of a lifetime to refrain from speaking up, as a female entrepreneur, growing a business in Africa requires advocating for yourself. You need to promote your strengths and aggressively pursue clients to succeed.

Though un-learning behaviors is rarely an easy task, as a woman, and as someone who wants to support female entrepreneurs, you need to shift your mindset.

At networking events, meet with other women to discuss your tactics for self-advocacy. Although, it becomes easier when women coordinate, learning to speak up for your business is less of a struggle when you learn from each other.

Don’t neglect the importance of this point. Again, many female entrepreneurs in Africa have spent lifetimes being told they are not to seek attention and recognition to the same degree as males. When female business owners are more willing to promote themselves, it sets a strong example for other women.

None of the points in this article are meant to suggest that African women have never succeeded in business. On the contrary, there are many historical and current examples of female entrepreneurs overcoming the odds.

Consider the story of Folorunsho Alakija. Although she began her professional career as a secretary, she eventually quit to pursue her interest in fashion design. She ultimately went on to launch the immensely successful Supreme Stitches fashion line (and becoming a billionaire in the process).

Her story is merely one example of an African woman succeeding as a business owner despite not having the initial opportunities other entrepreneurs may have had. Studying such cases, and sharing them within your professional network, doesn’t merely inspire other budding female entrepreneurs; it can also help them identify how past women have overcome certain obstacles, and how they can do the same.

The most crucial point to remember is that action is vital. Knowing what you can do to support female entrepreneurship in Africa is just one step in the right direction; Putting that knowledge into practice is the way to make changes truly.

Do you agree that to develop Africa, the female gender must be encouraged to embrace their strengths and be at the fore-front of developmental strides? What is your position on it all, kindly leave your comments below to help me better understand this situation and make necessary adjustments to this article.