How to Be a Better Friend Through Tough Times 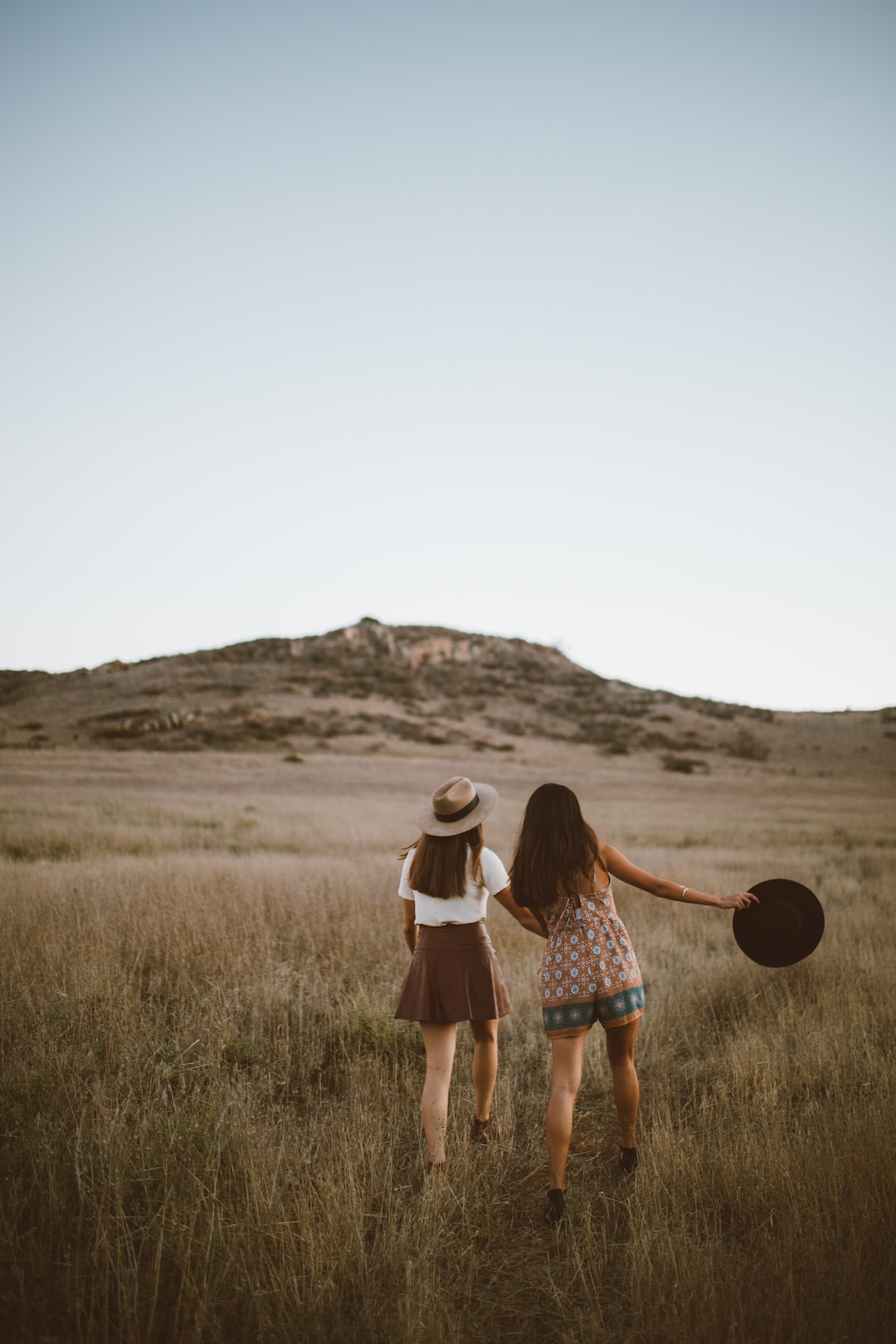 Originally Posted On: How to Be a Better Friend Through Tough Times (millennialmagazine.com)

When a friend of yours is going through a tough time, it’s your job as a friend of theirs to be there for them and to support them in whatever way you can. Right now, many of us are experiencing tough times because of what’s going on in the world, and being there for your friends who are suffering more than you are is vital.

But what’s the best way to support someone and to be a better friend to someone who’s going through these tough times? It certainly isn’t easy and there aren’t any easy answers either. If you want to make sure that you give them the support and help they need, this guide is for you.

Each of the ideas and concepts we’re about to discuss will help you to give more to your friends when they’re experiencing challenges in life, so keep reading and make the most of them.

First of all, you should think about the tone and approach you’re taking when you start trying to help out a friend who’s suffering. It’s a good idea to try your best to be as non-judgmental as you possibly can, and be sure to make it clear to them that there’s no judgement involved. However they want to express themselves and whatever they might want to say should be open and valid and they shouldn’t be judged for their feelings when they’re already struggling.

You should also try to express sympathy for what they’re going through during these tough times, and how you do this is important. You need to be careful because if you go over the top when showing your genuine sympathy for them and what they’re dealing with, they might feel that it comes off as a little fake and false, even if that’s not how it was intended at all. Expressing your sympathy and your feelings of support is important, just be sure to convey it in a way that’s appropriate.

Keep Things as Normal as Possible

When people are going through difficult things in life, they don’t necessarily want to talk to their friends and loved ones about those things all the time. They don’t want their struggles and problems to define them, and that’s why it can sometimes be very helpful to do what you can to keep things normal when you’re communicating and conversing with them. As soon as you start communicating in a normal way about normal things, they’ll start to feel more of a sense of normality too, and that’s something they might have been lacking.

Ask What You Can Do to Help

Asking what you can do to help out with the problems that your friend is going through is a good idea. Asking is key because you want to put them in control and give them the final say over whatever happens. There’s always a risk of coming on too strong and doing too much when you’re trying to help someone out. You don’t want to be overbearing or risk forcing your help and assistance on someone who doesn’t necessarily want it. That can lead to even more problems later.

If you’re going to offer your friend or loved one the best possible help, you should do what you can to offer help. And although you might not always be able to solve their problems or even offer the most effective help, you can do your research and put them in touch with other people and professionals who can help them in the way they really need. For example, places like Enterhealth Ranch offer addiction treatment services. And there are charities out there that offer help for all kinds of problems as well.

Be There to Listen to Matter How Tough the Problem

You should make an effort to be there and to listen to your friend when they’re dealing with these difficult times and stressful situations. No matter how tough a person’s problems get, it’ll really help them if you’re there to lend a kind ear and listen to what they have to say. Sometimes, people just need the chance to talk so that they can process their own emotions and get feedback from someone who is outside of the whole situation. Don’t underestimate how important and impactful that can be.

It’s important that you do take their boundaries into account and don’t ignore their wants and needs. If they say no to help, it might be because they don’t want to burden you but it might also be because they genuinely don’t want a certain kind of help. And once those boundaries have been laid down and they’ve been clear about it, you need to respect that. It can be tough, but sometimes you need to back off a little, while still offering help and support in the ways you’re able to and the ways they’re comfortable with.

Offer Reassurance in a Realistic Way

Offering them some reassurance and letting them know that things are likely to get better is important and it can make a difference. Of course, this is something that also needs to be done in a realistic way. You don’t want to lie to someone or give them false reassurance of even false hope of that’s not realistic. It could end up hurting them even more over the long-term if you make the mistake of doing that. Doing let that kind of situation arise.

Offering a helping hand with tasks that they don’t have the time or energy to deal with can be a really positive and direct way of assisting your friend when they’re dealing with something difficult. A helping hand can go a long way when you want to make things easier for your friend. Whether it’s being there to cook a meal or help out with the other tasks around the house and with the family; it all makes a difference in a positive way.

Let Them Vent Their Frustrations and Emotions When They Need To

Simply bearing the brunt of their frustrations is sometimes a way of helping someone. It’s not always easy to sit and listen when someone is venting their issues, but as long as it’s done in a relatively healthy way, you should try your best to let them. They need to get those feelings and frustrations out in the open and by allowing them to do that, you really will be offering them a highly valuable service, and you can’t put a price on that.

Keep Checking in On Them

Checking in and making sure they’re doing okay and listening to any new developments with their situation is a good idea. As a friend who wants to support someone dealing with something tough, you have to be there and to check in on them because they might not come to you first. And checking in on them in a friendly way, you’ll be able to let them know that you’re there and that they’re not alone.

Supporting a friend through tough times isn’t easy on you either. So while taking all of the things we’ve discussed above into account, you should also make sure that you’re looking after yourself at the same time. There’s nothing wrong with admitting that you’re struggling and there’s support out there for everyone.