How Revolutionary is Ketamine for Treating Depression and Anxiety? 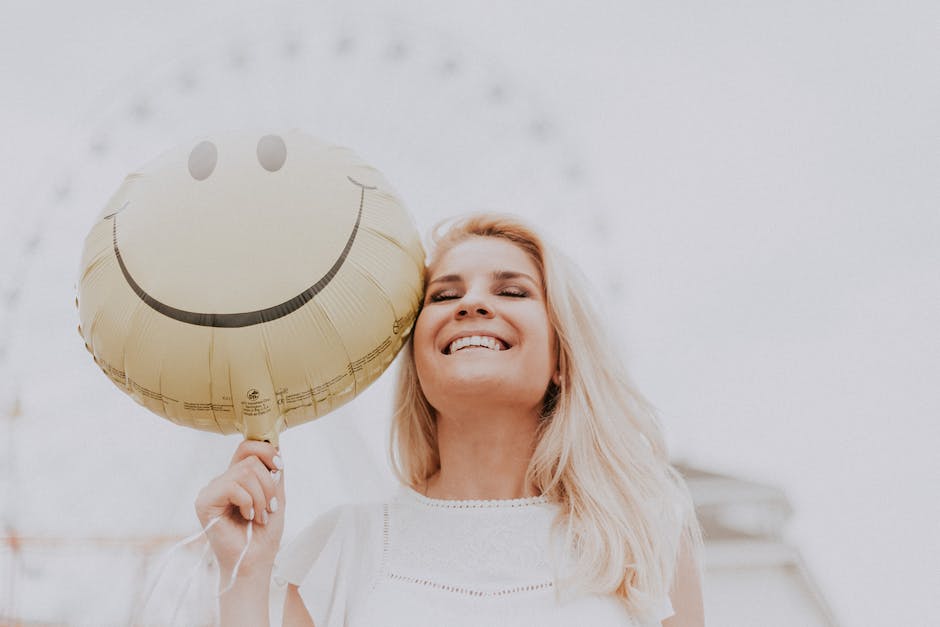 Researchers are having a difficult time developing new classes of medicine to treat mood disorders such as depression, anxiety, PTSD and pain associated with these conditions. Years ago, psychiatrists treated these mood disorders with medications that blocked monoamine receptors and monoamine transporters. However, these medicines produced adverse side effects, and some failed to work effectively.

As technology advanced, the development of Selective Serotonin-Reuptake Inhibitors (SSRIs) and Serotonin and norepinephrine reuptake inhibitors (SNRIs) improved the outcomes of depression and anxiety patients. Health providers and psychiatrists found safe and comfortable options prescribing these drugs to treat depression, anxiety, and pain. However, although SSRI and SNRIs solved mood disorders, they have some few disadvantages. For instance, these drugs require long periods for patients to obtain significant benefits. Some of these drugs are also expensive, and abrupt discontinuation leads to withdrawal symptoms which are difficult to tolerate.

Fortunately, ketamine has emerged as a new effective treatment for mood disorders such as depression and anxiety. Researches were amazed about its quick response to address depression symptoms just after using single intravenous doses to some patients.

Can Ketamine Be Alternative to Traditional Psychiatric Medications?

Researchers believe that ketamine’s fast action on mood disorder is due to its direct effect on glutamate and other brain receptors. This process differs from traditional antidepressants and mood disorder drugs which function by altering hormonal imbalances in the brain such as dopamine and serotonin. The hormonal changes caused by these drugs usually take several weeks to start showing significant improvements in depression and anxiety symptoms.

With this latest discovery about the effectiveness of ketamine, health providers have begun to incorporate this medicine into their treatment of psychiatric disorders such as bipolar disorder, social anxiety disorders, major depressive disorder, post-traumatic stress disorder (PTSD), including post-operative and chronic pain management. The primary process used in clinics to utilize its benefits is IV infusion-or ketamine infusion therapy.

Moreover, researchers have perfected the dose so professional health providers can supervise ketamine treatment most effectively. The main reason is that improper use of low and high doses of ketamine can cause some specific side effects. Only qualified and licensed doctors can evaluate the best dose required to treat patients.

Ketamine Infusion Therapy as an Alternative to Taking Medicine

Approximately 30% of people who struggle with depression fail to respond to common pharmaceutical treatment for mood disorders. Not all psychiatric medicine will work for everyone. For patients who respond to these drugs, it can take from four to eight weeks or even a few months for these drugs to attain therapeutic levels. This period can be lengthy, especially for patients who may have suicidal thoughts and need quick attention to treat serious depressive disorders.

Additionally, while giving quick relief from depression and anxiety symptoms, ketamine does not produce unfavorable side effects common in other mood disorder medications. Ketamine’s occasional side effects also dissipate in just a few days after patients complete their therapy sessions.

For these reasons, Ketamine therapy is indeed one of the best alternative solutions that may even replace conventional medicines someday for many patients.

Why is Ketamine Infusion Therapy Important?

Ketamine infusion therapy has made a significant impact on the medical community and many researchers believe it might play a large role in the future treatment of mood disorders and chronic pain. However only time, better practice, and more research will show how much ketamine will replace standard psychiatric drugs in use.

Over a thousand clinics in the U.S are providing ketamine as a mental health medication which offers plenty of options for patients who need quick-acting solutions for treating depression and other mood disorders. Treatment-resistant psychological disorders require that patients consider other useful options, which is where ketamine infusion therapy may be an ideal solution.

Ketamine therapy is a fairly simple procedure which has minimal side effects along with its fast action in managing mood disorders. For these reasons, Ketamine can provide substantial relief and should be considered for any looking for a new treatment.