How Many People Left New York Since the Pandemic 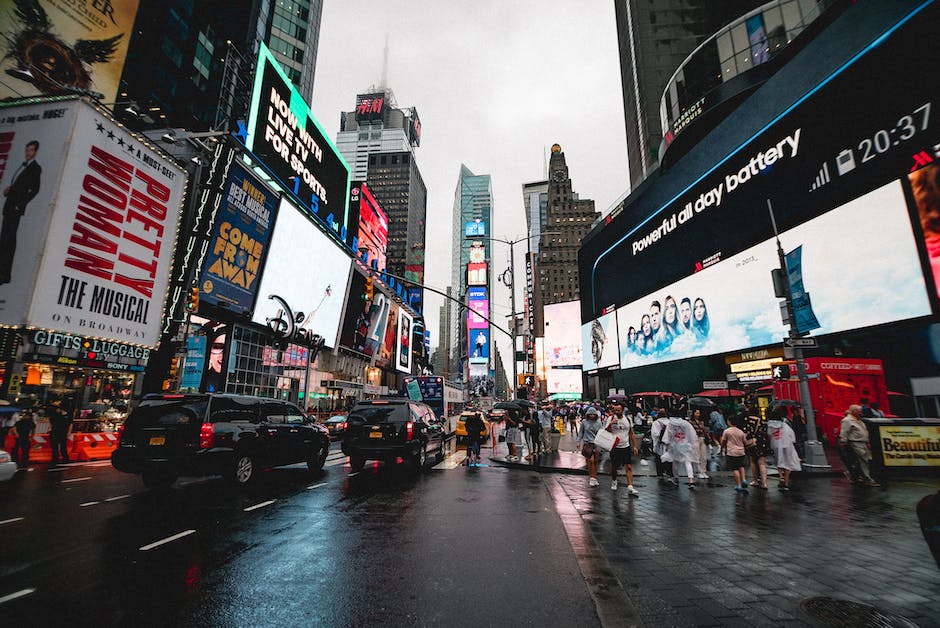 Originally Posted On: How Many People Left New York Since the Pandemic – Spectacular Magazine

The COVID-19 pandemic took the world by storm. No one expected it to have the impact it has had. People around the world have been locked in battle with this invisible enemy for months. It has caused lockdowns across many nations and has recorded one of the highest death rates of any disease.

While the pandemic caused several deaths in China where it originated when it came to the United States many states were harder hit than others. One of the states that were hardest hit was the state of New York.

Due to all the lockdowns businesses closed and people lost their jobs. COVID-19 caused a 34 billion dollar loss of revenue in New York.  Although there was such a big loss in revenue over 3.5 million people moved to New York from the beginning of 2020 (January 1) to December 7th.

This may seem like a lot of people and it is. However, on the flip side, almost the same number of people moved out of New York due to the pandemic. Statistics show that 3.57 million people moved away from New York during the same period. Most of them fleeing due to the high amounts of COVID-19 infections and deaths.

This number of emigrates is significant because it is higher than than the entire population of any US city with the exception of Los Angeles. The infographic makes it easier for you to understand the immigration and emigration statistics for New York during COVID-19. You can also compare it with the impact on three New York City neighborhoods. Check it out below.