How Long Does Vivitrol Shot Last? 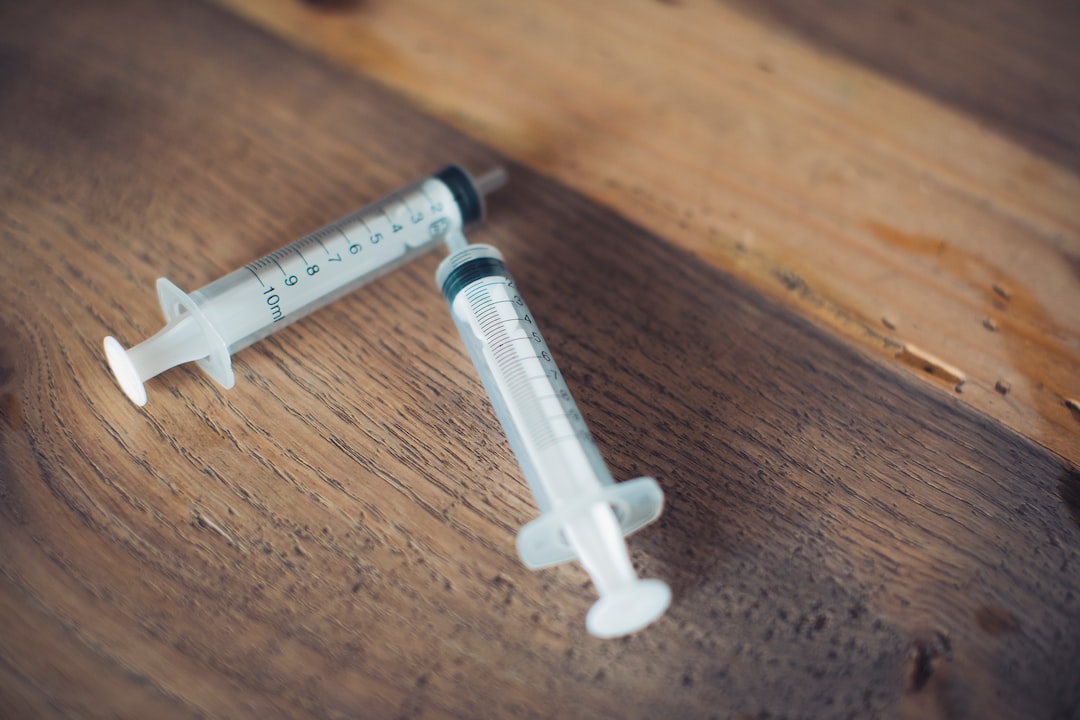 Vivitrol is an extended-release prescription medication approved by the U.S. Food and Drug Administration (FDA) for the treatment of alcohol use disorder (AUD) and opioid use disorder (OUD). Vivitrol helps reduce the risk of relapse and maintain long-term abstinence by reducing cravings for alcohol and opioids. Vivitrol for AUD was approved in 2006, while it was only approved for OUD in 2010. Naltrexone, the active ingredient in Vivitrol, is currently the only medication for opioid use disorder (MOUD) that isn’t classified as a controlled substance.

Vivitrol contains naltrexone as the active ingredient. Its non-addictive and non-narcotic features make Vivitrol an effective treatment for OUD and AUD due to its low potential for misuse. Vivitrol is most effective in addiction treatment when used as part of a comprehensive treatment plan that includes therapies and counseling. Vivitrol is available as an intramuscular injection to be administered once a month by a licensed healthcare provider.

How Does Vivitrol Work?

Vivitrol works by blocking the effects of alcohol and opioids over a certain period. It blocks the endorphins released while drinking from binding to their receptors and, in turn, reduces the effects of alcohol and increases the likelihood of long-term abstinence. When used as part of an OUD treatment, Vivitrol works by directly attaching itself to the opioid receptors and blocking other opioids from interacting with them. This function reduces cravings and relapses while in recovery.

Vivitrol is only given to people who have been off opioids for at least 7-14 days. Vivitrol combined with counseling and therapy has a 90% success rate in helping people stay in treatment and maintain sobriety. However, it’s important to understand that Vivitrol is not a complete cure for AUD or OUD. It’s simply a medication that helps people in recovery reduce cravings and the risk of relapses.

How Is Vivitrol Administered?

According to the Substance Abuse and Mental Health Services Administration’s (SAMHSA) Treatment Improvement Protocol (TIP), Vivitrol is usually packed along with a special needle and is administered only using that syringe once a month. The medication is injected into the muscle in one of the buttocks in a 380-mg dosage. Most healthcare providers alternate between the buttocks for subsequent injections throughout treatment. This practice is called rotating injection sites and is done with the sole intention of reducing the possibility of scarring and injection site reactions that may occur due to receiving the medication in the same place.

Individuals must stay free of opioids for 7-14 days before receiving Vivitrol for OUD to reduce the likelihood of sudden opioid withdrawal syndrome (SOWS). As a medication for alcohol use disorder (MAUD), Vivitrol can be used by active alcohol users. Before the administration of Vivitrol, healthcare providers conduct a few tests to check for liver disease and possible allergic reaction to naltrexone, polylactide-co-glycolide (PLG), carboxymethylcellulose, and other ingredients of Vivitrol. Only after meeting the requirements and conditions will a person be deemed eligible to receive a Vivitrol shot.

How Long Does Vivitrol Shot Last?

Vivitrol is a slow-release form of naltrexone that is designed to last in the body for a month. The effects of Vivitrol peak after two hours of the initial administration and peak again after two to three days of treatment. The concentration of the medication in the body will begin to decline two weeks after dosing but will be detectable for up to 25 to 50 days after the initial administration. However, the testable time range for Vivitrol may differ from person to person based on several factors such as:

What to Expect After a Vivitrol Shot?

As with all medications, Vivitrol can also cause a few negative side effects ranging from mild to severe. Most of such side effects tend to subside over time or be addressed duly by the treatment provider.

Some of the common side effects of Vivitrol are:

Depression caused by Vivitrol can sometimes be severe and lead to suicidal thoughts and behaviors. People should contact their healthcare provider if they experience the following symptoms or worsening symptoms of depression while on Vivitrol:

Can You Overdose on Vivitrol?

Although it’s theoretically possible to overdose on naltrexone, the risk is comparatively low for Vivitrol as it’s strictly administered by a licensed healthcare provider once a month. However, there is a serious risk of an opioid overdose rather than a Vivitrol overdose when individuals consume large quantities of opioids during treatment. Since Vivitrol blocks the effects of opioids, trying to overcome this blockade by consuming large doses of opioids can cause overdose, serious injuries, coma, or even death.

The risk of opioid overdose also remains high when an individual relapses after a period of Vivitrol treatment. This is caused by the natural decrease in opioid tolerance after a period of abstinence, making even the well-tolerated doses before treatment now lethal. Seek immediate medical attention during an overdose as it may lead to fatal consequences.

While Vivitrol remains the preferred choice of medication for many individuals battling AUD and OUD, it’s important to weigh the risks and benefits and seek a medical professional’s advice before taking this monthly injection.

If you are seeking help with your loved one’s addiction, contact us today or complete our quick contact form below, to speak with an addiction treatment specialist.

If you need help with your substance use disorder, we are here to help you build your confidence and momentum towards the future you want. We provide treatment services for adults with alcohol, opioid, and other substance use disorders. We are currently located in Louisiana, Massachusetts, North Carolina, New Jersey, Ohio, and Washington.