How Does Sleep Deprivation Affect Truckers and Cause Accidents? 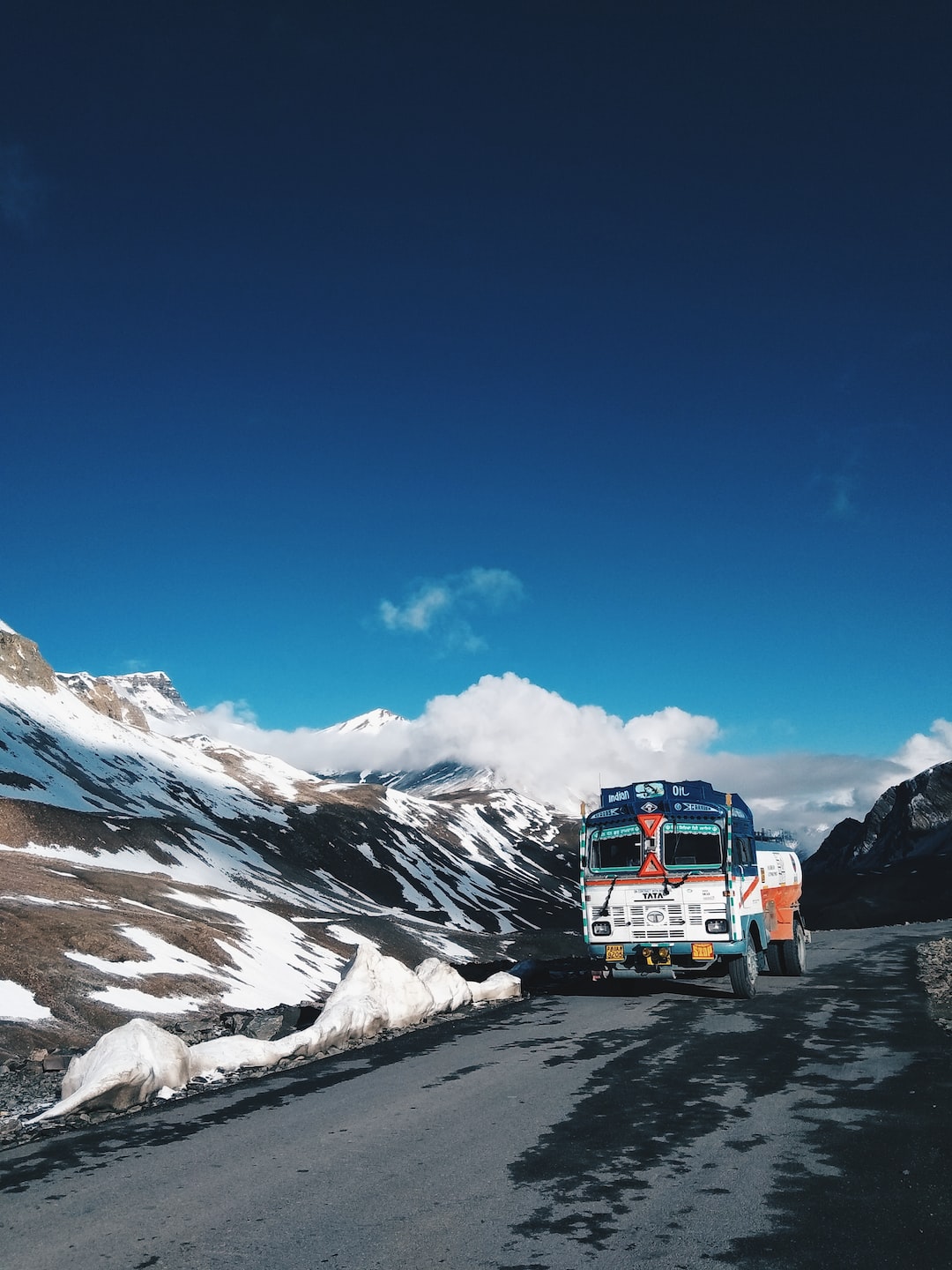 As Dallas truck accident lawyers, we’re all too familiar with the human costs associated with sleep-deprived truck drivers.

In 2019, crashes involving large trucks killed more than 5,000 people and injured 159,000 others, according to a new report by the Department of Transportation.

Driver fatigue was the second most common cause of these accidents.

In this article, we’ll look at why truckers are prone to sleep deprivation, the consequences of driving under the influence of exhaustion, and the steps you can take if you’re involved in an accident with a big rig.

In an effort to curb driver fatigue, the Federal Motor Carrier Safety Administration (FMCSA) created regulations that limit working hours for truckers. Under these Hours of Service (HOS) rules, truckers can drive up to 11 hours per day and work up to 60 hours per week.

Even with these regulations in place, it doesn’t fix the exhausting nature of the job. Spending extended hours behind the wheel can dull the senses and lead to fatigue. These risk factors increase when a trucker is driving at night, and the body is ready for its natural sleep cycle.

And while the law mandates a 10-hour break between shifts, no one can enforce whether truckers sleep during these hours.

Drowsy Driving is the Same as Drunk Driving

Sleep-deprived drivers are just as dangerous as drunk drivers.

Much like drinking, a lack of sleep severely impacts your coordination, judgment, and reaction time while driving. Research shows that drivers who get six hours of sleep or less are 33% more likely to have an accident compared to their well-rested counterparts.

Signs of Sleep Deprivation in Trucke

Inadequate rest is widespread in the trucking industry, so you’ll likely share the road with a sleep-deprived driver. Until the industry changes, it’s up to motorists to scan the roadways for danger. Look out for these warning signs of a drowsy truck driver:

If you witness a driver exhibiting any of these signs, keep as far away as possible. If you believe the driver represents a serious danger, pull over and call 911 immediately.

What Happens After the Accident?

If you’re the victim of a truck accident, you may receive compensation for your losses.
In Texas, damages are divided into two categories: Economic and non-economic.

A Texas court may also award you with punitive damages in cases where the truck driver acted with gross negligence, like driving longer than the legal limit. The trucking company may also be held liable if they coerced their driver to work longer hours.
But in order to receive compensation for your injuries, you’ll need to establish that the driver was at fault.

It’s unlikely that the driver will voluntarily admit to police that they were nodding off. And because there are potentially millions of dollars on the line, trucking companies will start working quickly with their lawyers to prove they’re not at fault.

This is why you should consult with an experienced personal injury attorney as soon as possible.

No load of freight is worth a human life. If you or a loved one suffered injuries from a truck accident, don’t hesitate to contact the Dallas truck accident lawyers at The Law Offices of Tim O’Hare.

Our team will immediately conduct a thorough investigation into the crash and uncover any vital evidence that points to driver fatigue or negligence. We’ll fight to get you the financial compensation you deserve, so you can quickly get on the road to recovery. Schedule a free consultation today.