How Do People Make It In The Music Industry? 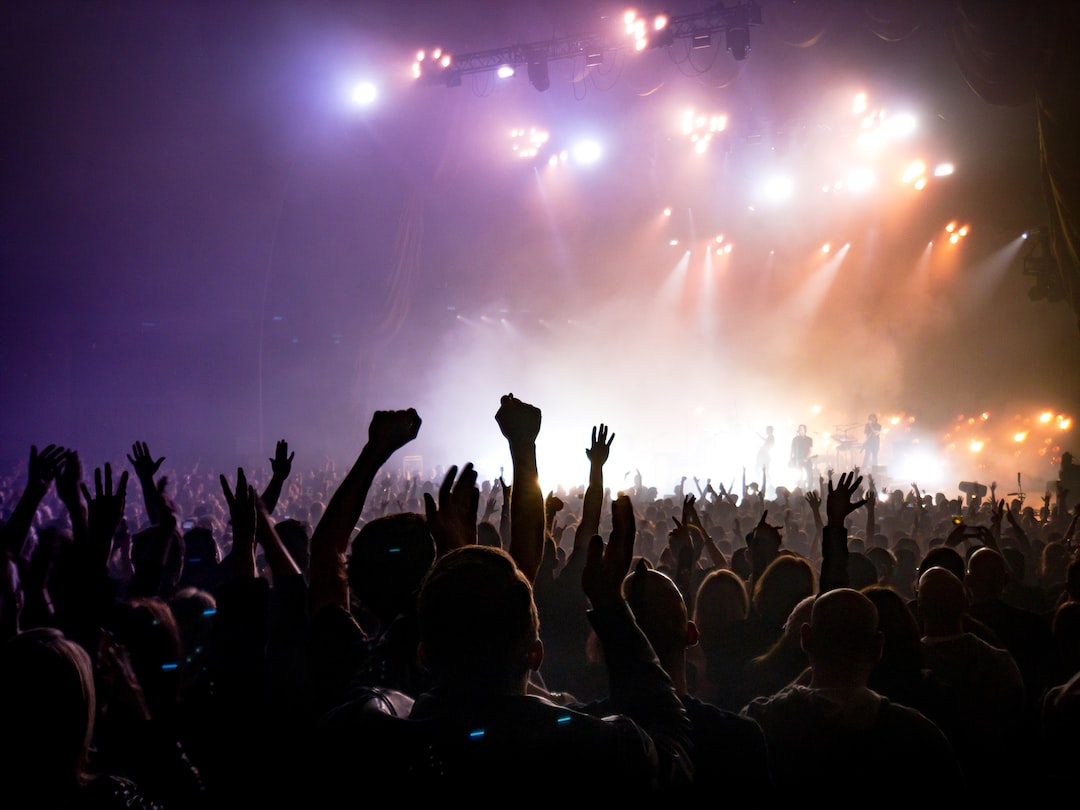 The music industry is, of course, huge, but that doesn’t mean that there’s enough space for everyone. As with all creative industries, breaking into the music scene and becoming a success is highly difficult. The competition is simply too great! However, as is clear to see, there are people that make their dreams come true. If you have aspirations of working in the music biz, either as part of a band, a producer, sound technician or anything else, then it’s worthwhile looking at the traits of the people that have been successful.

In this blog, we’re going to run through some of the characteristics that set musically successful people apart. If you incorporate all of these traits into your own life, then you too might find success!

You can’t really achieve anything if you don’t have belief. But this is especially true in music, where only the ones with the most self-belief and confidence make it through to the top. It’s not about being a supremely confident person or anything like that (though that could also help!). It’s about having faith in your craft and abilities. Some of the biggest names in music are low in self-esteem but full of belief in what they’re trying to achieve. While you’ll always have self-doubts along the way, by and large, you should have faith that your work is good enough. And if you dedicate enough time and energy to it, then it will be.

And talking of dedicating time…you’ve got to do it! As we said, only the best make it to a point where they’re able to make a living through music. What you see from the people at the top is only the culmination of many years of blood, sweat, and tears. Nobody just rolls themselves to a successful career in music without working hard for it. So make the time. If you’re able to dedicate a couple of hours a week to working on your craft (if you have a full-time job, that is; if you don’t, then you can dedicate more time), then you’ll notice progress. Think of reaching your goals like the top of the mountain — you have to begin the journey at some stage or another. It all begins by taking the first step.

They Set Themselves Apart

There are many people that have an intuitive sense of how to craft a song. But just having that sense will only take you so far. As with all things in life, the more you know, the better you can be. If you take a look at some of the most successful (and interesting) musical artists, you’ll find that many of them studied music in one form or another. There’s only so much that you can teach yourself; at some point, it’s recommended to get help from people who have much more information and expertise than you do. There are music production courses that’ll give you a thorough understanding of how music works. And once you have that knowledge, you’ll be able to create sounds that are more creative and technically proficient.

Your craft might be an individual project, but it’s important to make connections with other people in the scene. There’s a lot of good that can come from making connections and getting to know people. For one, it’s simply supportive — you’re not in competition with the people that you meet; you’re all trying to get to the same place. But it’s not just about support. It’s about opening doors. There are a million good things that come from simply knowing the right people. You might also find people with whom you can collaborate musically too.

They Ask For Advice

There might one day be a time when you know what success in the music industry entails. But that day won’t be for many years. When you’re a rookie, it’s important to get the thoughts and advice of as many people as possible. This will involve people who have been successful and from people who have not been successful. You’ll learn just as much from the people that didn’t make it (providing they have an insight into what went wrong) as you will from the people that found success.

They Make The Most Of Opportunities

If you’re hoping to simply end up at the top of the musical game, then you’ll be in for disappointment. Everyone you’ve ever heard of began their journey towards success in spaces that did not reflect their later successes. It’s all about taking any opportunity that comes your way. If there’s an opportunity to play somewhere or to work with someone, then take it — there is very little downside to doing so, even if you don’t think it’s worthwhile. You have to start on the bottom rung of the ladder in all careers, and this includes in the music biz.

The Art of Promotion

And talking of making the most of opportunities: you also have to put yourself out there in order to be presented with those opportunities. Some people are natural self-promoters; for others, it’s more of a learned skill. It is, however, one worthwhile having in your locker if you want to succeed. It’s unlikely that anyone will know that you have aspirations to work in music if you don’t tell them!

Finally, the very best artists (not just music, but all disciplines) don’t give up. There are very, very few artists who find success at the first time of asking. Indeed, many of them faced multiple rejections before they finally made it into the business. Of course, there’s space to be realistic — if you need to get a well-paying job, then that should be the priority. But there’ll always be time to work on your musical career. It’s not an easy industry to access, but if you keep on going even when the going gets tough, then you’ll be giving yourself a much better chance of success.