How Disability Stereotypes Are Harmful 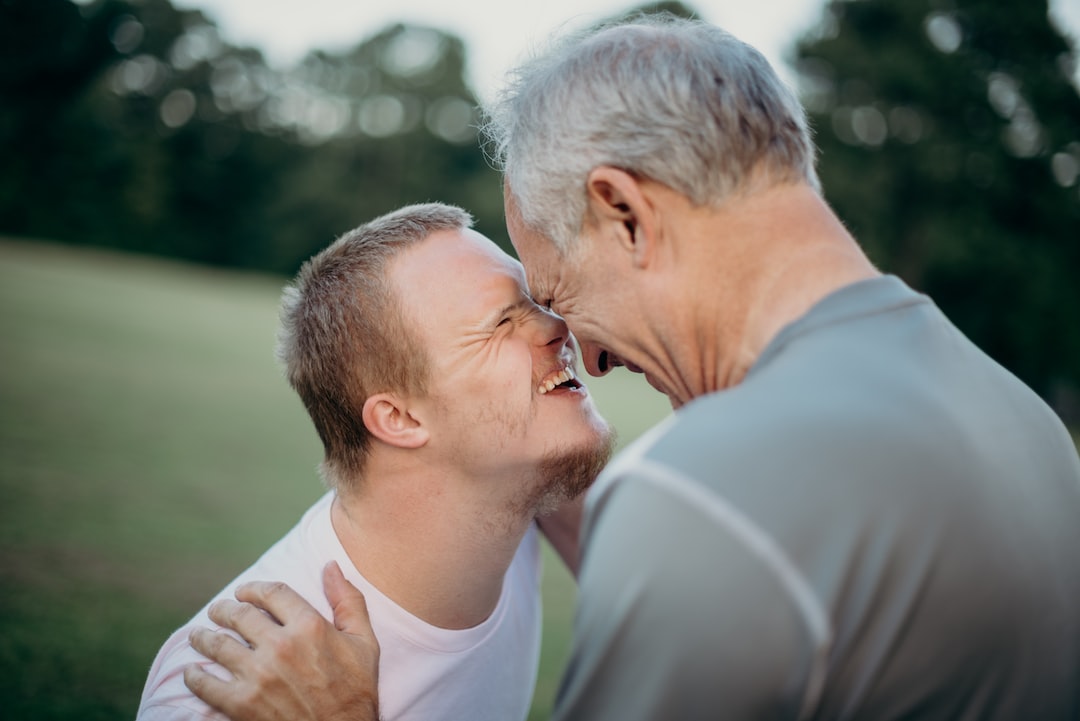 Members of minority groups are often all too well aware of stereotypes. Other people stereotype them and end up discriminating against them. Eventually, fear of stereotypes may make them avoid certain activities.

Stereotypes hurt both people and society. After all, society is at its best when everyone is supported and included. By fighting stereotypes, we can make the world a better place.

Have you ever heard a black parent tell their child “Stop acting out! White people are watching?”

“Stereotype threat” happens when someone thinks they’re at risk of confirming a stereotype about their group. This social and emotional burden can hold them back.

Eventually, people may avoid some activities because they’re worried about stereotypes. For example, a disabled person might avoid asking for help because they don’t want to be seen as needy.

Researchers found that stereotype threat harms performance. When a stereotype threatens a member of a minority group, it distracts them. Then they’re more likely to fail to meet expectations.

All this takes away physical and mental resources.

Unfortunately, that can seem to confirm the stereotypes. And the person may even begin to believe it themselves.

People may start avoiding “risky” situations in the face of stereotype threat. They might start self-censoring and withdrawing. After all, nobody can stereotype you if nobody can see you.

For example, a disabled woman might be afraid to take on a leadership position at work because she’s worried she’ll be seen as weak.

Some people cope by distancing themselves from part of their identity. For example, a girl might say “I’m not like other girls,” or an autistic person might say “but I’m very high-functioning” to avoid the stereotypes. However, blending in with the majority isn’t always painless. Denying a part of who you are can hurt.

“Did that lady help me because she’s a nice person, or because she sees me as helpless?”

It’s not a fun thing to try to calculate.

These worries can hurt someone’s confidence. It’s hard to feel proud when you’re praised if you think it might not be because you earned it. When you aren’t sure why you were praised or criticized, it’s hard to know what your skills and flaws really are.

When feedback is about who you are instead of what you do, you might start to feel helpless. This can hurt people’s motivation to keep trying things.

It’s stressful to live with discrimination. Disabled people may feel discouraged, nervous, or frustrated about it.

A meta-analysis found that perceived discrimination has serious health consequences. It leads to heightened stress responses and less healthy habits.

JIn fact, the pressure from stereotypes is a more valid indicator of medical issues than other stressors.

Stress can lead to substance abuse. Researchers have known for years that people in hostile environments are more likely to resort to drug use. Disabled people are no exception.

Discrimination isn’t over. The APA reports that 69% of adults say they’ve faced discrimination, and 61% say it happens daily. Cogentica’s nationwide survey in 2020 found 64 percent of the disabled stating they had been the subject of discrimination. This means many people are dealing with extra stress.

How much better could society be if discrimination was over? Without this burden holding people back, many people would achieve more.

Workplace discrimination hurts workers. Instead of focusing on their work, they’re distracted by stress as they try to figure out how to avoid this happening to them again. They can face extra pressure and feel less satisfied at work.

Stereotypes and discrimination at work don’t just hurt the victims. Witnesses can also feel stressed, worrying about whether the victim is okay or if they will be next. These problems can turn a workplace toxic and stressful.

In an environment like that, it’s harder for people to work as a team. Focus and trust can erode in a hostile workplace. The low morale hurts the entire company.

Fixing discrimination takes time and money. When a workplace discriminates, they can face fines from the Equal Employment Opportunity Commission or the state. Legal action is also expensive.

When a worker faces discrimination or stereotypes, they may choose to leave. Then the company needs to find a replacement. This can cost up to 1/3 of the employee’s salary.

Finally, if the news becomes public, this hurts the company’s reputation. Formal or informal boycotts can cause them to lose business.

All businesses should fight discrimination. Not only is it the right thing to do, but it protects their workers and their money. After all, a safe and happy company is a good company.

Many disabled people are talented and kind. They deserve to have a chance.