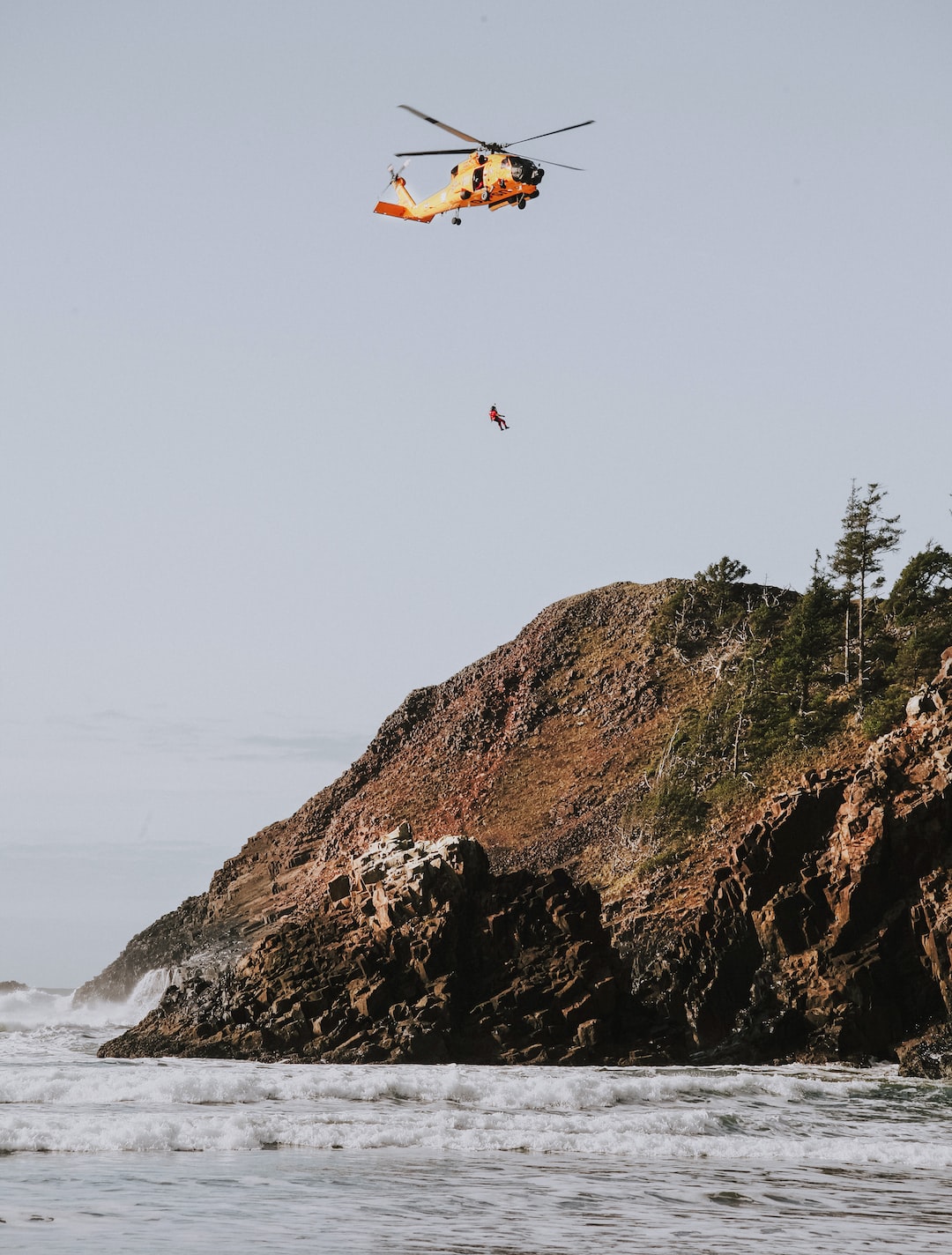 A Eurocopter EC-130 helicopter with four persons on board crashed into the Tennessee
River on Monday evening at around 7.40 p.m. Three people were rescued by a nearby
pontoon boat as they were attempting to swim to shore, but the fourth person died in the
crash. His body was retrieved by police divers. The accident happened near Knoxville four
miles west of Downtown Island Airport.

The person who died was Joe Clayton, a well known figure in Knoxville. He co-founded
Clayton Automobiles and Clayton Homes. His brother, James Clayton, the other co-founder
of Clayton Homes was one of the three who survived the crash, together with his grandson
and his grandson’s friend.

None of the three survivors needed hospital treatment and all three refused transportation
to a hospital for a check-up.

At this stage until an investigation is made by the FAA it is not known what the cause of the
crash might have been. There has been no speculation so far about the cause of the crash,
which was so close to the airport. When the investigation is completed, the National
Transportation Safety Board (NTSB) will release details. The helicopter belongs to CFA
Holdings Inc., of which James Clayton, one of the surviving occupants, is the registered
agent.

James Clayton released a statement following news about his brother expressing his deep
sorrow and thoughts and concerns for his brother’s family.

Further information about this tragic accident will be released as it comes to hand.