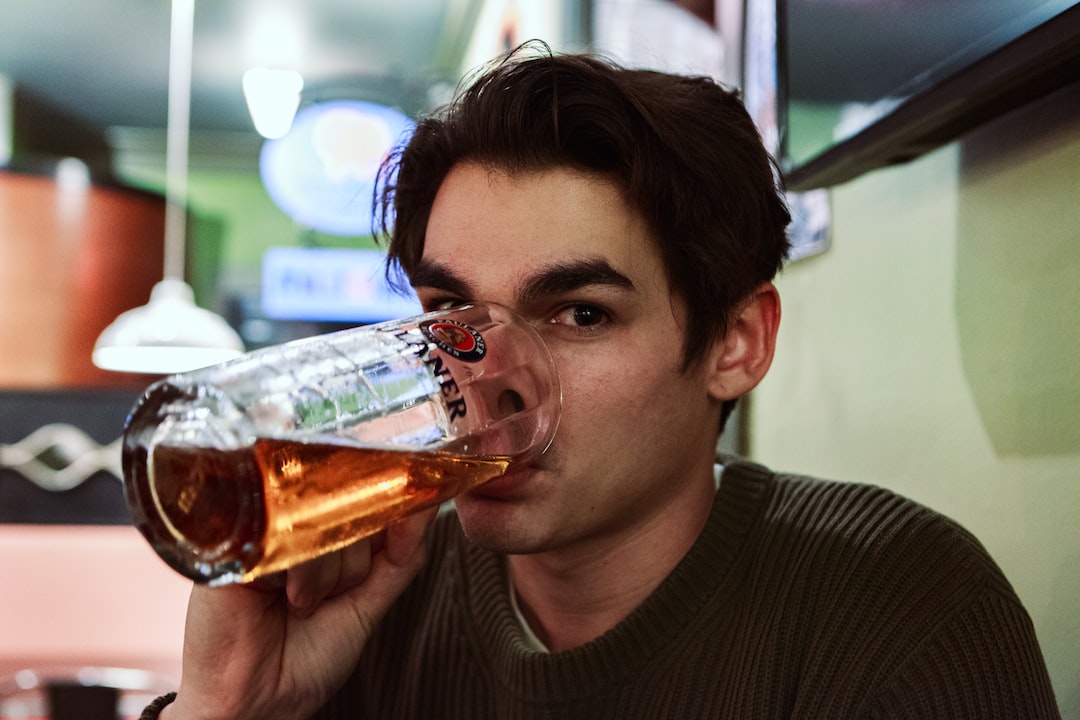 Well to tell you the truth, I’m not sure I remember exactly what it was that motivated me to explore Urine Therapy but let Me tell You what I do remember.

The Anecdotes of a Real Urine Drinking Lady

Years ago, there was a large health food I used to frequent in the neighborhood that in addition to the food it sold, also carried a large selection of books. From time to time I would browse through the book section and one day I noticed several books published in India and Tibet speaking about urine therapy.

The subject piqued my interest and I found myself spending a lot of time browsing through those books. I’m not sure if I believed at the time what was being said as I never purchased any of the books, but I do know the information stayed in the back of my mind.

There is a Ton of Information on Drinking Urine

I think what may have really triggered Me to experiment with drinking urine was an article I had read about the prime minister of India, Morarji Desai who in 1978, had been interviewed on “60 minutes” where He attributed His longevity to a vegetarian diet and drinking a glass of urine every morning on an empty stomach. I then started doing research on just what Urine Therapy was and its effects on the body. There were tons of materials available at that time, some of it very clinical; as a Registered Nurse the clinical and scientific studies left me really intriqued.

So… about a month later guess what…Yeah you guessed it– I finally got up enough nerve to try it. One morning after taking a shower, without hesitating I picked out a cup that I had decided would be my dedicated urine cup. I then went into the bathroom and peed into the cup. But… when face to face with the urine in the cup, I wasn’t as brave as I had anticipated I would be.

Taking That First Sip Sure Was Strange…

You know how just before You jump into a swimming pool You first stick Your toe in to test the temperature of the water…well that’s what I did except I used my tongue. Boy did it taste strange…Well I waited a few minutes to see if I was going to be sick—I was fine, so I pushed Myself and took a sip then called it a day.

The next morning, I found myself taking 3 sips and just observing for an hour or two how I was feeling.

I didn’t really notice anything so each day I increased the number of sips until I was drinking 2 ounces (¼ cup) a day.

I think it was at that point that I noticed I was having frequent very soft stools (but no diarrhea) and mild intermittent headaches. I stayed with that ¼ cup for about 2 weeks, the bowel movements stabilized— no longer frequent or very soft. So, I started increasing my intake again until I was drinking ½ cup per day.

With that increase I noticed aching joints and slight chills as though I may have been getting a fever. Those symptoms subsided as I continued for about 4 weeks with 4 ounces every morning. The whole time I was feeling feverish I was able to maintain my daily activities, so it wasn’t earth-shattering.

My Usual Drink is 8 to 12 Ounces a Day and What Have I Notice?

After another month, My body felt ready, so I started drinking a full 8-ounce cup. I felt totally fine and for a couple of years I was drinking 8 ounces of urine every morning.

After a two years, I purchased a new 12-ounce cup and now after 30 years I drink between 8 and 12-ounces of urine every day (depending upon what flows from the tap).Sometimes the tap is really flowing, and I am able to quickly drink 4-ounces (part of the 12-ounces) and then continue filling the cup, up to 12-ounces again, so I would say at times it’s 16 ounces for the day.

Now you might be wondering what some of the things are I may have noticed over the years. Well…What I have noticed is that I have a much stronger immune system. I’ll just give you a few examples: One year I was working in the intensive care unit, the patient I had was on a ventilator with multiple bacterial infections that sometimes come with the course of being in an ICU and on a ventilator for long periods of time.

One year I woke up feeling REALLY sick complete with a fever! I was so sick, My Daughter had to tend to Me. I was scheduled to work that night and had given myself a time frame in which I would have to call in sick if I had continued to feel ill.

Well I spent all morning and afternoon drinking urine and taking the herbal extract Echinacea. About 3 in the afternoon, the fever broke I dozed off for about an hour or so and when I awoke, I felt fine.

I got Myself up took a shower and continued to feel fine– almost as though I had never been sick. I went to work that night, and do you know, I have not been sick again and that happened well over 20 years ago.

There Was Another Time…

Another time I was feeling blah like I was coming down with something. I took a drink of urine just before leaving for work and noticed I was still feeling the same way when I got to work. So, I started drinking My urine and continued drinking all day and evening.

When I woke up the next day, I was still feeling blah and so I continued to drink.

This feeling persisted for about 4 days and after that it just went away– I was fine. About a week later I ran into a friend of Mine who told Me that She had been home sick for 2 weeks. When I asked Her, what had been the problem She said, “You know the flu has been going around.” “Aha”, I said to Myself, “so that was it…”

And Still There are Other Occasions…

Sometimes if my eyes are red and feeling a little itchy, I just splash them with urine; by the time I’m ready to leave the house my eyes are all clear. Or my throat may feel a little scratchy—I just gargle with a little urine, drink the rest and my throat generally clears right up. Should it take longer to clear, I just keep drinking until its fine.

If I get an open wound, I’ll wash it off then pour my urine over it and cover it with a band-aid. The urine acts as antiseptic and helps to prevent infection.

I attribute My ‘glowing skin’ LOL, not only to My Raw Vegan diet but also to the years of drinking urine and rubbing it into My skin. I like mixing and massaging urine and Shea Butter on my face. It is a wonderful moisturizer easily absorbed into the skin and leaves no odor. So There! You’ve just received a “Beauty Tip!”

Heard About a Lecture on Urine Therapy Being Given

I remember hearing about a lecture on Urine Therapy, being presented by the Author, Martin Lara speaking on Urine Therapy and the positive results He had experienced helping Those with AIDS and HIV. I think this was probably around 1995. Listening to Martin and a some of the testimonies from the audience reassured Me I was doing the right thing.

Occasionally I would have a question about something I may have read in His book “UROPATHY The Most Powerful Holistic Therapy” and He would always avail Himself to answer My questions.

A few months later I went to an Iridology conference in Boston. To save money I opted to share the room. I had no idea who My roommate might be, but I wasn’t too concerned because I knew the amount of time spent in the room would have been short.

In any event, that next morning, I had left my clean empty cup in the bathroom and when my roommate noticed My cup, She said to me “Do you drink?” When she asked Me that, I intuitively knew what She was talking about and when I answered “yes,” She replied, “well I drink urine too, and I have been drinking for about 5 years” which is about the length of time that I too had been drinking urine.

We naturally exchanged numbers and she subsequently sent Me an audio tape of a Urine Therapy conference which She had attended with the guest speaker, Dr. Beatrice Bartnett author of “The Miracles of Urine-Therapy;” this further armed Me with a sense of security that I was indeed doing the right thing.

These Were just a Few Urine Tidbits

Well I’ve told You a few tidbits about My experiences with drinking from the ‘waters of life,’ but here’s something I’ll share with You that was fun. A few years ago, I went to this party where wine and champagne were flowing all evening.

It seemed like Everyone was holding one of those fancy clear plastic champagne glasses. So… not to be too out done I (who don’t drink alcohol) picked up a glass and headed for the bathroom and came out sipping on My own personal champagne. Naturally I didn’t dare rest my glass anywhere for fear of…well You know…

Well Folks…I promised Myself I would keep this relatively short, so I think I’ll end My urine drinking stories now. You know how long My articles usually LOL are. Just wanted to give You a little more insight into the ‘Real Urine Drinking Lady’. Well… I’m on My way to turn on the tap and grab a quick drink.

And so… Here’s to Your Health!