Getting Back On The Road After A Driving Ban 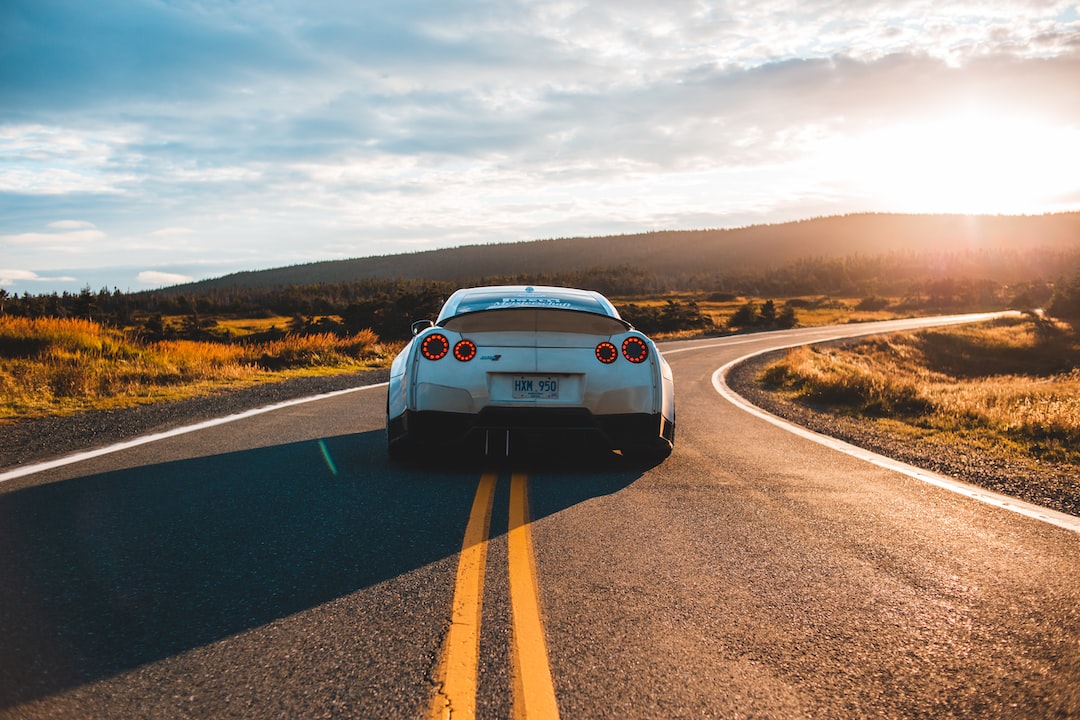 Originally Posted On: Getting Back On The Road After A Driving Ban (thesportsbank.net)

A driving ban is rarely ever for life. Most driving bans last a couple years – they may be for felonies such as driving under the influence or having a crash while uninsured. Once this ban is over, you can start thinking about getting back on the road.

Of course, this isn’t always easy. While the ban may have been lifted, there could be some permanent repercussions such as more expensive auto insurance rates. Below are some of the things to think about when getting back on the road.

Can I start driving before my disqualification period has ended?

You can’t start driving again until your disqualification period is over. However, you may be able to re-apply for a license before it has ended.

Do I need to retake my driving test?

In most cases, you can reapply for a new license without having to take your driving test again. However, in some cases, a judge may require you to take a new test.

If you’ve been banned for several years, you may want to consider whether it’s worth taking a refresher lesson. This could help you to feel more confident as you drive.

Will my ability to take out auto insurance be affected?

Your auto insurance rates are likely to be more expensive after a ban. This is something to be wary of before taking up driving again. As a result, you may want to look into ways of lowering your insurance such as upping your excess or boosting your credit score.

The type of car you plan on driving could have an impact on the price of your insurance too. Some insurers may flat-out refuse to insure you if you’re trying to get insured with a sports car. A small family car with a low engine is a much better option when returning to the road after a ban.

Some states will require you to take out SR22 insurance. This is a specific level of coverage that is required after a driving ban for which you get an SR22 certificate. Fail to meet this minimum level of coverage and there could be fines and heavy penalties.

How can you prevent yourself from slipping back to your old habits?

It’s important that you learn from your driving ban. This could involve taking measures to prevent you from slipping back into bad habits.

For instance, if speeding used to be an issue, you could consider looking into telematics insurance. If you were banned as a result of a DUI, consider setting a no drinking before driving rule.