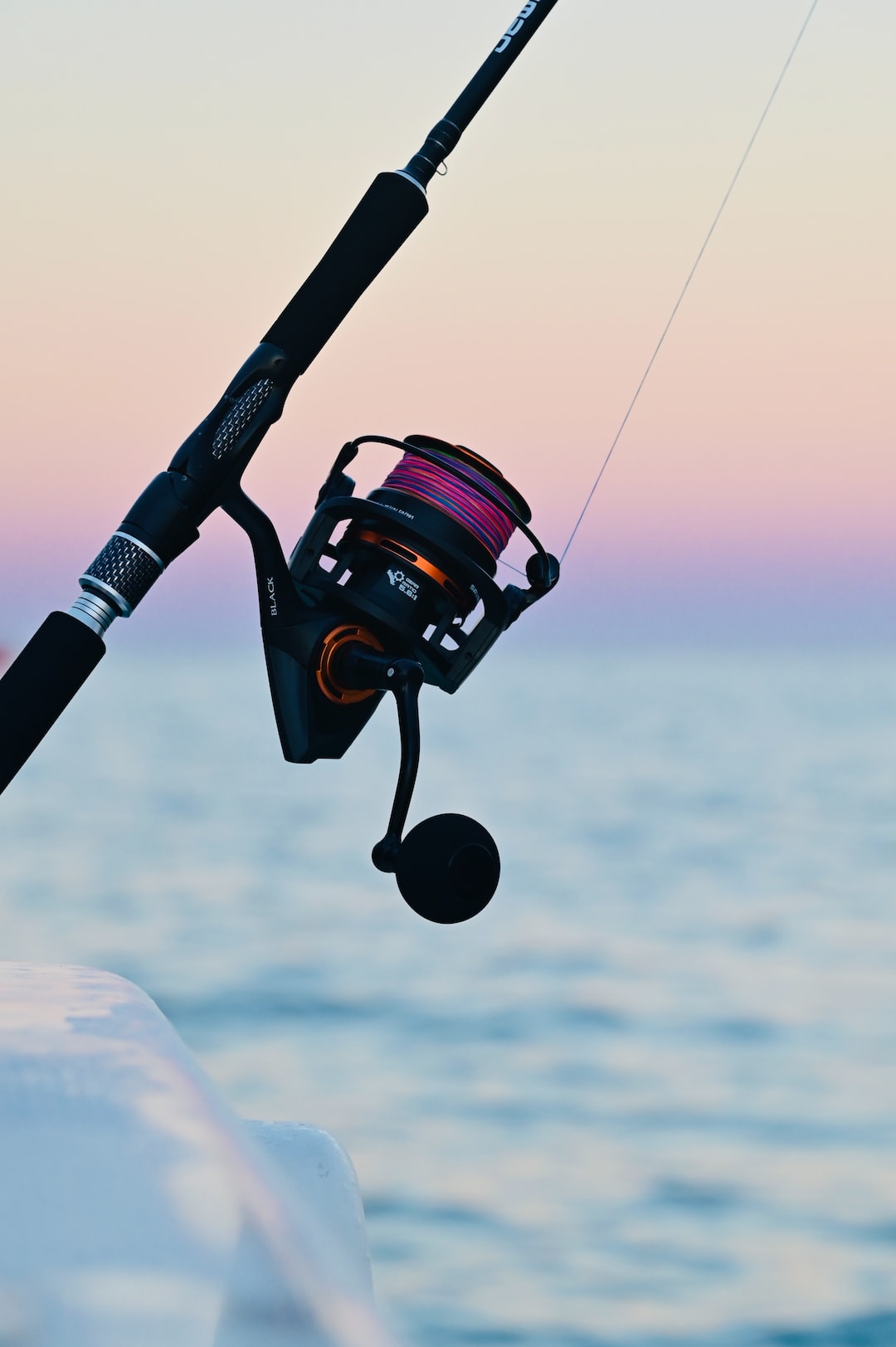 Hopefully the weather in your neck of the woods has started to shift like it has here in the Midwest.  Sunshine and warmer temperatures are starting to creep in, and water temps are starting to rise.  Thus begins the annual flock to the waters to hook into something tasty or maybe just some sporty fun.  This year, I decided to invest some saved up birthday money into a decent lightweight rig.  I find myself doing mostly panfish or trout fishing and want something that would offer a good feel pulling in the smaller-sized fish.  I didn’t want to break the bank, but I wanted something that will be dependable now and for years to come.

For my inspiration, I used a reel that my buddy Josh brought on a float trip we went on together last year.  I brought my ultra low-cost setup that I had bought about 10-15 years ago and frustrations mounted as it just wasn’t dependable enough to use on a trip like that.  When on a canoe trip on the rivers of the Ozark Scenic Riverways, a prime spot to snag a smally or a trout can go by quickly.  I needed something I could pick up in a hurry and drop my cast within a 3 foot radius of a downed branch or in an eddy created by a large boulder.  Often times, my old and cheap rod/reel combo just wasn’t up to the task.  Either the bail wouldn’t close without some great force – meaning my jig was sinking into spots of no return – or the bail would close while trying to cast.  Meanwhile, Josh would get his lure in the water right where he wanted and when he needed it there.  He caught us a couple nice trout for dinners the past couple of trips*.

*It should be noted that Josh is just a better fisherman than I am.  It’s not just that he had better gear.  If I had the best gear ever made, he would still outfish me.

Who better to imitate than someone who is bringing in dinner?  Josh let me borrow his rig for a couple casts and I could immediately tell the difference between his reel and mine.  To put it into words, it was like going from eating soup with a fork to using a spoon.  I’m not sure the model he was using, but it was some sort of Pflueger, and I knew in that moment I had to try one for myself.  Fast forward to this February, after the coyote/shed hunting trip it was time to turn focus towards spring fishing and turkey season.  I got a little cash for my birthday and didn’t think twice about what I was going to get.  I hopped onto the Bass Pro Shops website and started looking for deals (the Frugal Hunter is also a Frugal Fisherman).

What I landed on was a rod/reel combo deal that included the Pflueger President reel and a Bass Pro Shops Micro Lite rod.  The price point was basically middle of the road and the combo offered an option to stay on the lightweight end.  I went with the President 20 model (smallest option for this model) and the 4.5 foot rod.  Again, trying to stay compact for the smaller fish and for the demands of fishing from a canoe on moving waters.  This combo checked all the boxes.

I got to first test the new combo on the lake behind my brother-in-law’s house.  It’s a nice little spot that has mostly bluegill and some small largemouth bass.  While it’s not the beautiful streams of the Ozarks, it does produce some nice bluegill like in this picture – not too shabby for an early-season catch.  Don’t worry – I put it back so my sons or nephews could catch it again later this year.  Right from the first cast the reel responded just as I remembered Josh’s, smooth and effortless.  The retrieval rate was easy to control to keep the lure in the right depth and it casts very well.  It took me a minute to find the correct release point with a 4.5 foot rod since I’m used to longer rods, but once I got it down I was dropping dimes.  I got some nice pics for the article and then got this nice bluegill to bite right as we were getting ready to pack up.

My only knock on the combo is the mechanism for keeping the reel attached to the rod.  The particular rod I chose has a cork handle with two compression rings that are supposed to keep the reel in place.  What I kept finding is one of the rings would keep coming loose so I would instinctively tighten it back up.  A couple times like that without paying too much attention and I found that my reel was pretty far out of line with they eyelets on my rod.  It was easy enough to put back, but kind of a nuisance to keep thinking about.  To permanently fix, I believe I’ll just put a little athletic tape on the bottom ring to keep it snug.
The options on the Bass Pro Shops site offer a 5 foot pole that has a more typical style mechanism that cinches the reel in with a screw.  My recommendation would be to go that route.

All in all – I’m pretty happy with this purchase.  I’m looking forward to getting it out in the field in the coming weeks and catching some beautiful crappie our trout.  If you’re in the market for a lightweight rig to get a kick out of pulling in some sunfish, this could be ideal for you.  Pflueger makes a great reel that has a reputation for lasting for years.  Getting the combo with the Bass Pro Shops Micro Lite rod for under $100 seems like a pretty good value.  Or if you already have a favorite rod and you’re looking to upgrade the reel, you can’t go wrong with the President.  It comes in several different sizes for pretty much every different application of fishing.  I leave you with a very boring video of me working over the shoreline of the lake with my smooth new Pflueger.